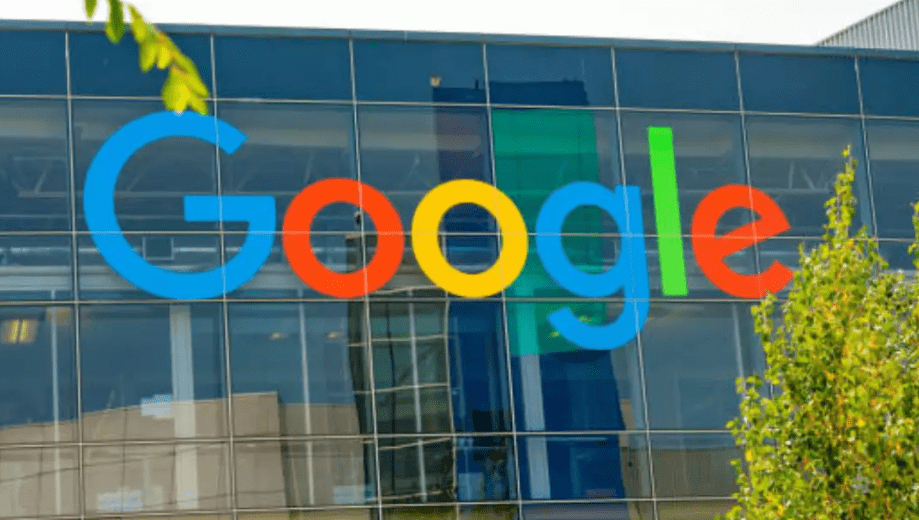 Google Layoff – After firing 12,000 employees, Google is offering them many facilities

Google Layoff – After firing 12,000 employees, Google is offering them many facilities: Google is going to lay off employees on a large scale. Google CEO Sundar Pichai told in a tweet that the company is doing mass layoffs.

Google Layoff: In which there is talk of removing 12,000 people. In an email sent to employees, Indian-origin CEO Pichai said, ‘I am sharing a piece of difficult news with you. We have decided to reduce about 12,000 posts in the company. Sundar Pichai regretted Google’s layoff decision. Along with this, he has announced a package of help for the affected employees.

Removed employees will get these facilities

“We have already sent a separate email to affected employees in the US; in other countries, the process will take longer depending on local law and practice,” Sundar Pichai said in an open letter.

The decision to lay off employees at Google was made after a rigorous review of operations. Jobs are being reduced across Alphabet, product areas, operations, various levels, and sectors.

Pichai said that the company had made appointments during a period of significant growth in the last two years, but economically the circumstances then were different from today.

The technology company expanded rapidly during the Corona epidemic.

Apart from Google, Amazon is also preparing to lay off employees on a large scale. Amazon can once again remove about 18,000 people from work (Amazon layoff). For this, the company has started informing the employees about it. For this, Amazon has already fired 2,300 employees in Washington. Most of these employees worked in Amazon’s main office in Seattle.

Nepal Plane Crash: Anju was about to become a captain from co-pilot, 16 years ago her husband died in a plane crash in the same airline.

New Year Party In Delhi 2023: Where is the New Year party happening in Delhi today? Learn how to get an entry