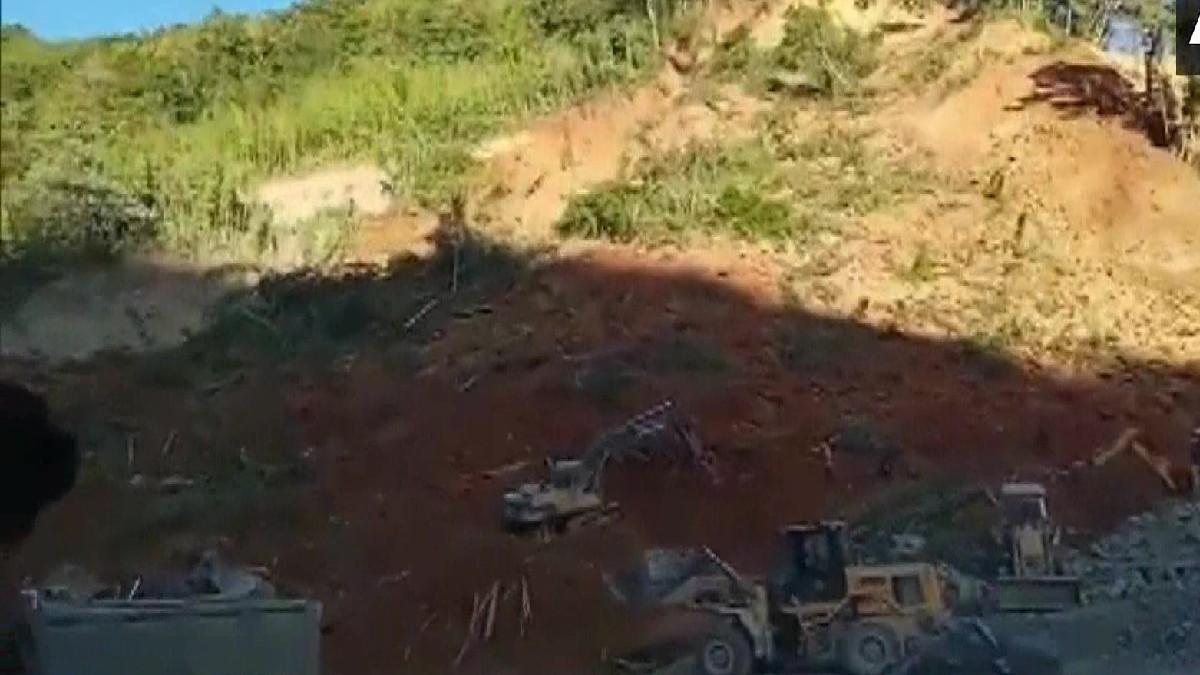 A major accident has taken place in Mizoram, the northeastern state of India. At least 15 people have been feared dead after a large portion of a stone quarry collapsed on Monday at Moudarh in the Hanthial district of Mizoram. An official of the Mizoram Disaster Management and Rehabilitation Department said that a large portion of the stone quarry of a private company suddenly collapsed when the laborers were working in the stone pit.

Many machines also buried in the mine

According to some villagers of the area, the accident happened when the laborers were returning from lunch break. The disaster management officials said that they are yet to receive a detailed report from the deputy commissioner of Hanthiyal district, but were told that five excavators and other drilling machines were buried under the mine.

Most of the laborers are from Bihar.

According to information received in the media, most of the laborers working in the mine are from Bihar. It is being told that the stone quarry has been operational for two and a half years. Disaster management, district administration, police, and people of Leite village and Hanthial town immediately rushed to the spot and started the rescue operation. Contingents of the State Disaster Response Force, Border Security Force, and Assam Rifles have also been deployed to assist in the search and rescue operation.