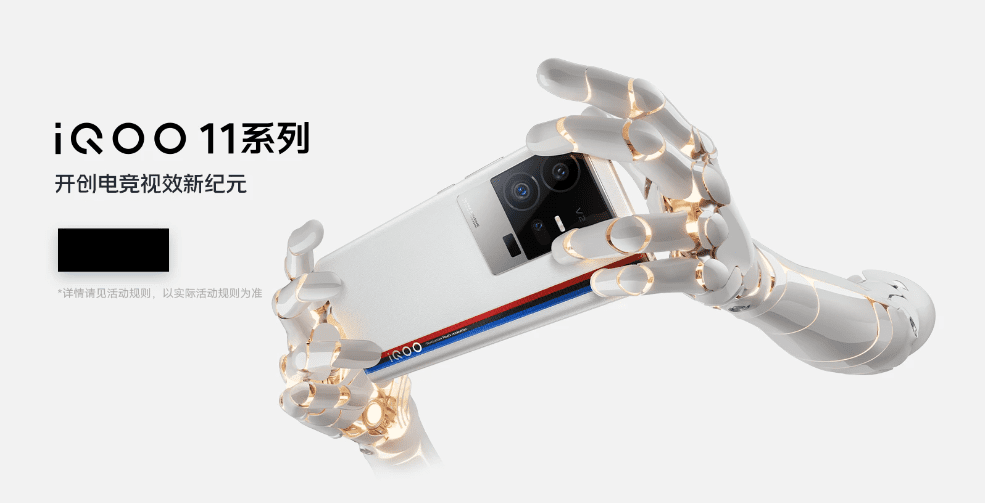 iQoo 11 series is the company’s flagship smartphone series, whose launch has been postponed for some time now. iQoo 11 and iQoo 11 Pro models can be introduced in this series, which the company has not officially confirmed yet.

But in the latest update, the battery and charging specifications of the phone have been revealed by the company. The phone is said to pack a 4,700mAh battery, with fast charging details also revealed. Let us tell you what the latest information has been received about the iQoo 11 series.

Preparing to launch its upcoming flagship smartphone series soon, which was to be launched by now. At present, the company has postponed it but now there is not much time left in its launch.

READ MORE: Several Reasons Why A VPN Will Produce Your Life Less difficult On the internet

The latest update has come about the battery charging of smartphones of this series to be launched with iQoo 11 and iQoo 11 Pro models. The company has said about it that this phone is going to come with 200W fast charging. According to the company’s website, the iQoo 11 Pro phone will pack a 4,700mAh battery and support 200W fast charging.

Even before this, the company has given some details about the series. It has been said that the E6 AMOLED display will be given in it, which will come with a 144Hz refresh rate. A peak brightness of 1800 nits will also be given in the display.

This will be a panel equipped with LTPO technology. Its specialty will be that the display will adjust the refresh rate according to the type of content displayed on the screen. The teaser image of the phone shows a curved screen with a cutout for the selfie camera at the top.

Some other specifications of iQoo 11 Pro are also in discussion. It is said to have Snapdragon 8 Gen 2 SoC. Also, it will come with the latest Android version 13. Up to 12GB of RAM and up to 512GB of storage can be seen in the phone.

Apple Watch Saved The Life Of a Pregnant Woman