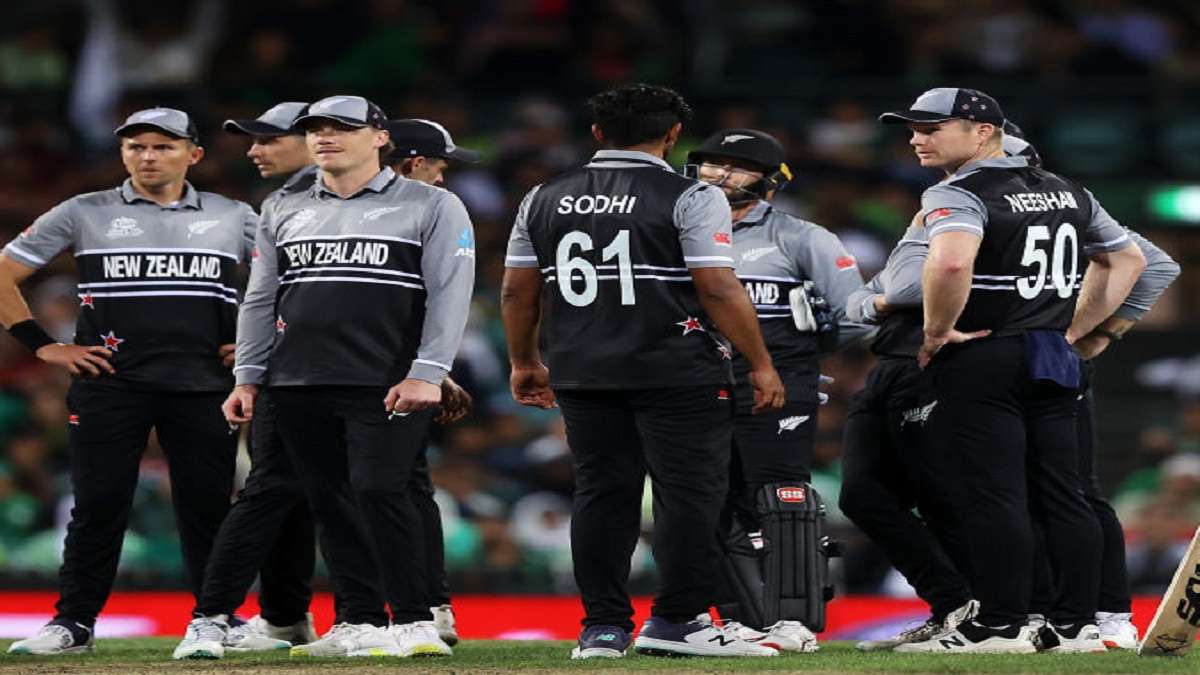 IND vs NZ: New Zealand’s team announced for the series against India, Bolt and Guptill did not get the place

IND vs NZ: The New Zealand Cricket Board has announced its squad for the upcoming limited overs series against India. Kane Williamson will once again lead the Kiwi team after being knocked out by Pakistan in the semi-finals of the T20 World Cup. But in the series against India, two experienced and star players of New Zealand have not got a place in the team.

This is the first bilateral series between India and New Zealand after the T20 World Cup. New Zealand has not included veteran opener Martin Guptill and left-arm fast bowler Trent Boult for this series. Both these stalwarts have not got a place in New Zealand’s 13-player team.

New Zealand has once again reposed faith in 23-year-old young opener Finn Allen, who opened the innings in the T20 World Cup. Bolt had opted out of New Zealand’s central contract earlier this year citing family reasons and playing in the domestic league, which is the reason why he has not been included in the squad.

Talking about the selection of players, the host team coach linked it to the future and the ODI World Cup to be held in India next year and said that he wanted to give more opportunities to youngsters and new players.

Significantly, the condition of the Indian team is also similar. The BCCI has dropped its senior players on this tour after their World Cup semi-final defeat to England and has decided to rest them for next month’s Test series against Bangladesh. Team India, which reached the New Zealand tour without senior players, will play ODI and T20 series under the captaincy of Hardik Pandya and Shikhar Dhawan. The series is starting on 18 November.