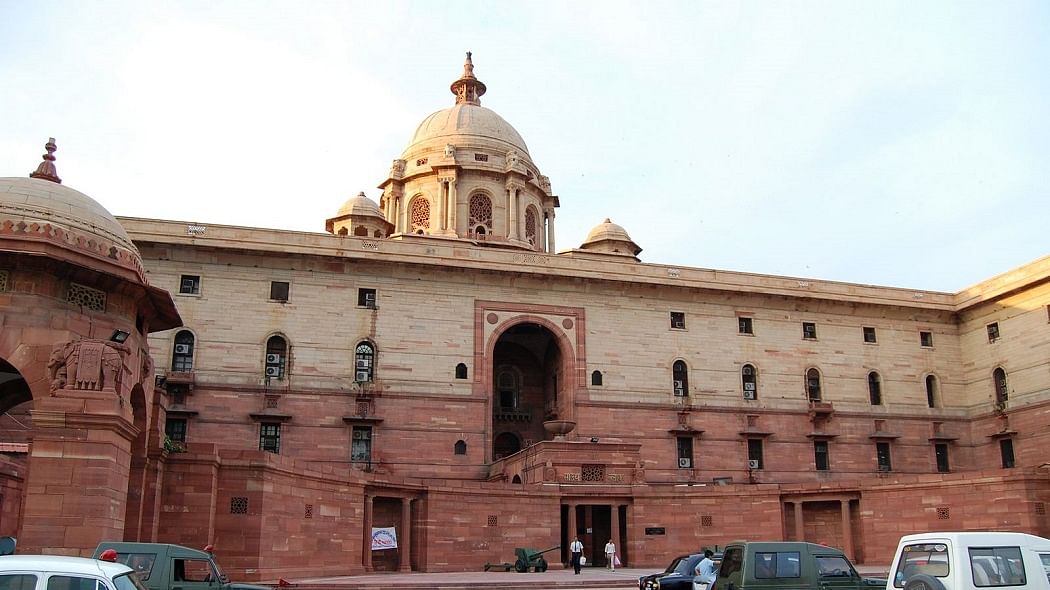 Who is Arshdeep Singh Dalla

Arshdeep Singh Dalla is running the terrorist module at the behest of the ISI. Dalla is a close aide of KTF’s Canada-based chief Hardeep Singh Nijjar. He is a native of the Dalla village of Moga which is currently in Canada. Arsh Dalla is a notorious gangster and terrorist involved in various criminal activities in Punjab and abroad. Its involvement was also revealed in various murders in the border state of Punjab. Apart from this, Dalla’s involvement has also been found in cases of supply of terrorist hardware including RDX, IED, AK-47, and other arms and ammunition coming from Pakistan in the state. The process of extraditing Arsh Dalla from Canada is on and he will be brought to India soon. A Red Corner Notice has already been issued against Arsh Dalla in May 2022.

Meanwhile, it is learned that Union Home Minister Amit Shah will hold an important meeting with top BJP leaders of Jammu and Kashmir today (Monday) at 9 pm at his residence in Delhi. Sources said that other issues including political and security-related issues will be discussed in this meeting.

Significantly, under the leadership of Home Minister Amit Shah, the Ministry of Home Affairs is continuously taking action against terrorist organizations and terrorists. In this sequence, in the last several days, one after the other, many people and organizations have been declared terrorists under the Unlawful Activities (Prevention) Act, (UAPA). On Saturday, the Home Ministry declared Hizbul Mujahideen commander Asif Maqbool Dar a ‘terrorist’. And before that, on January 7, the Government of India declared the People’s Anti-Fascist Front (PAFF) and all its groups as terrorist organizations.

Earlier, the Home Ministry had declared Lashkar-e-Taiba member Arbaz Ahmad Mir as a terrorist under UAPA, 1967 for his involvement in the target killing in Jammu and Kashmir, including that of a female teacher, Rajni Bala. Mir is currently living in Pakistan and works for Lashkar-e-Taiba.

The Resistance Front (TRF) was banned

Earlier, on Thursday (January 5), the Government of India banned the terrorist group The Resistance Front (TRF). TRF is the front group of the Pakistan based banned terrorist organization Lashkar-e-Taiba. It has been involved in several targeted killings in Jammu and Kashmir. Apart from this, the Home Ministry has also declared TRF commander Sheikh Sajjad Gul as a terrorist under the Unlawful Activities (Prevention) Act 1967. Along with this, Lashkar commander Mohammad Amin alias Abu Khubayb was declared a terrorist. According to the government notification, Abu Khubaib hails from Jammu and Kashmir but is currently living in Pakistan. Khubaib is serving as the launching commander of Lashkar-e-Taiba and has close links with agencies of Pakistan.

PKL 2022: How and Where to Watch Live Gujarat Giants vs Haryana Steelers Kabaddi Match? Learn everything…