I and my friend Debu visited Nilagiri Palace, It was an awesome experience to see Raj Palace. Nilgiri is a very small town. Located in the northern part of Odisha, this place has a rich history of its own. The name Nilgiri often reminds the people of Odisha with something of royal in nature. Nilgiri has only one palace built by its king. The palace is known by the name of the place “Nilgiri Palace”. History says that, Nilgiri was the original home of the Bhanja’s and it was a Gadjat state. Gadjat states were the princely states of British India.

In the entrance of the palace lies the main gate of the palace with two lions on either side of the gate. This is also known as the lions gate or Singhadwar. The palace itself had been the witness to many brave warriors of the Nilgiri kingdom.

The Lion’s gate of the palace

Jayant Chandra is presently the king Nilgiri Royal Palace. The palace houses many antiquities, such as weapons, musical instruments, wall watch, photographs, chair, table, etc. all from the bygone years of the Nilgiri Kingdom.

The object of main attraction within the palace is a well called Guptabamphi, where the queens bathed prior to the daily rituals in the temples in the palace. 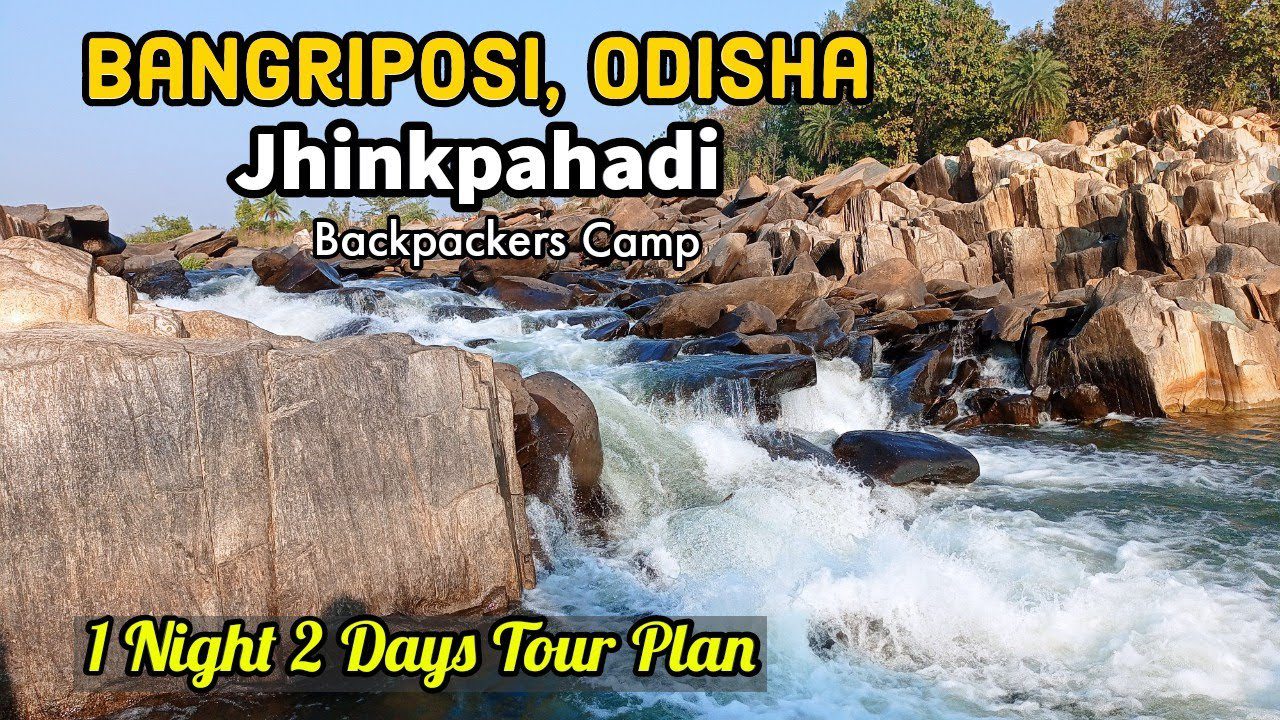 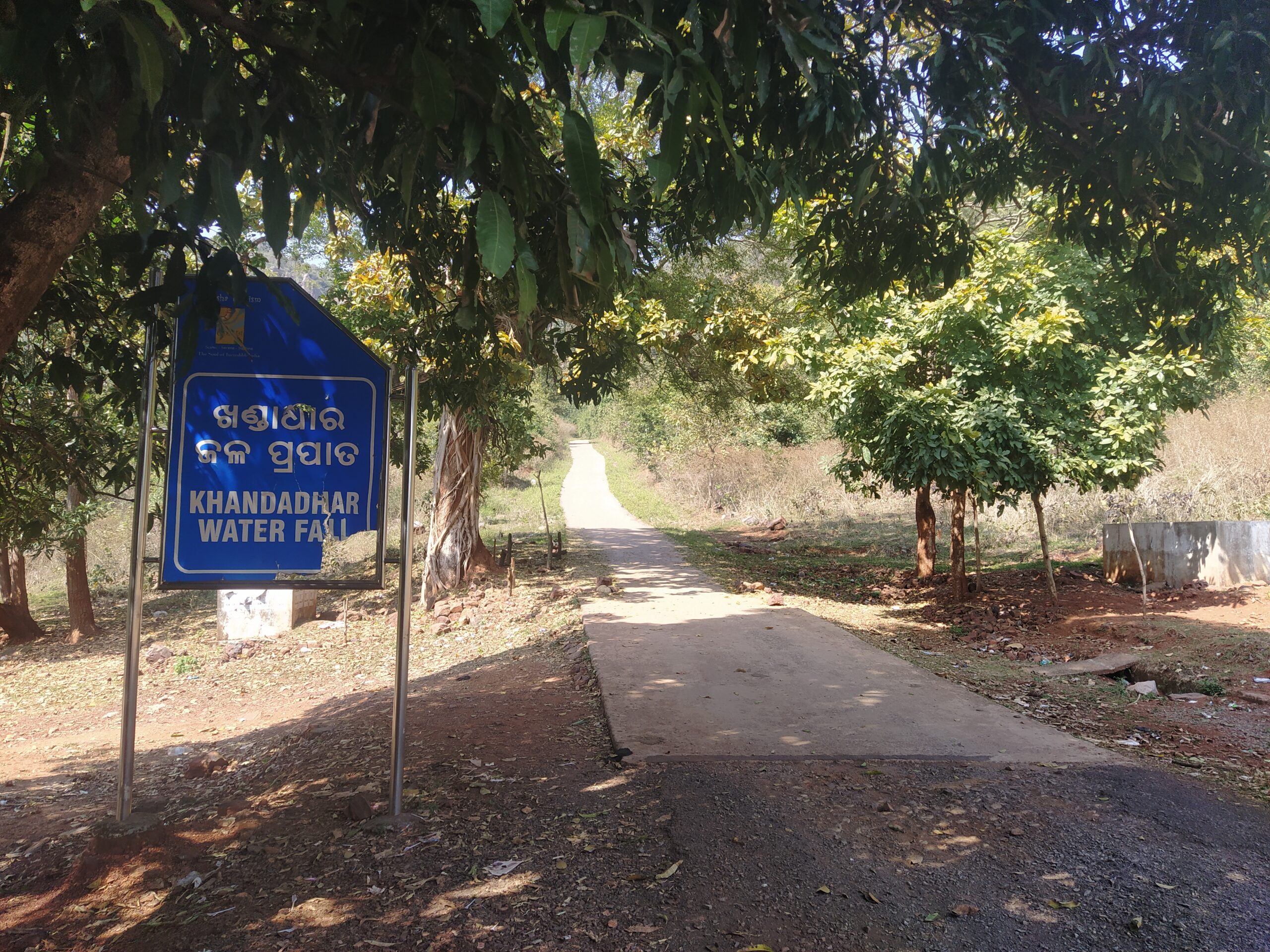 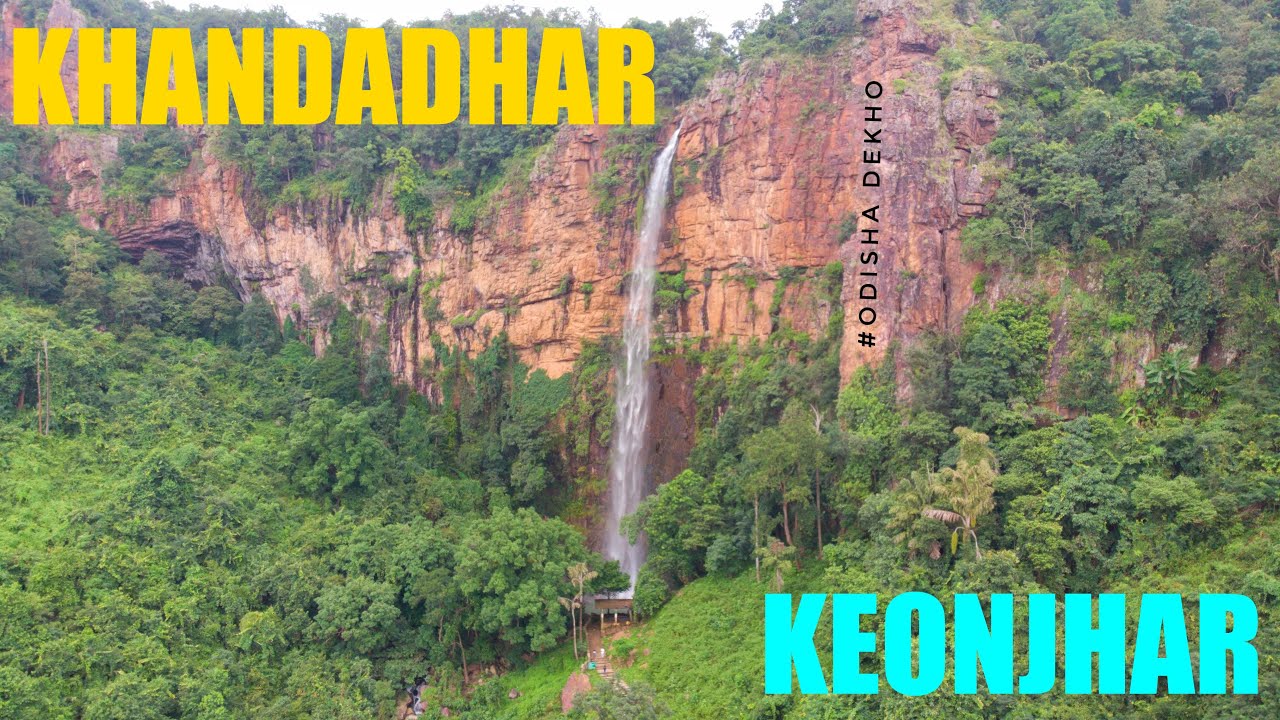 Explore The Best Places To Visit In Mayurbhanj, Odisha