YouTube is working on reducing comment spams and impersonation on the video sharing platform by adding new features. YouTube announced that, as of July 29, 2022, it will no longer allow channels to hide the number of subscribers they have. The company said that this will make it harder for impersonators to pose as other creators on the platform. YouTube has also added a new comment moderation setting to increase strictness. moreover, it is limiting the type and frequency of special characters that can be used in a channel name.

In an official community post, YouTube has announced three new features to counter the problem of spam comments and impersonators. YouTube will no long allow channels to hide their subscriber counts to make it harder for people who impersonate popular YouTube creators. As of July 29, 2022, users will no longer have to option to disable the visibility of the number of subscribers on their channel.

YouTube said, “We’ve seen bad actors hide their channels’ subscriber counts to impersonate larger, more prominent channels on YouTube — they pretend to be other creators in comments, then lure people to their impersonating channel page.” The platform also acknowledged the fact that some creators like to hide the number of subscribers they have while building an audience. YouTube added, “We made this decision to help our community be safer as a whole but we recognize not all creators using this option are bad actors.”

The video sharing platform has also added improved creator comment moderation setting in YouTube Studio. Creators will be able to use the improved moderation setting to increase strictness in the Held for Review tab. It has been added as an optional feature that can filter out more spam and identity abuse comments.

Impersonators, earlier, could tweak their name by adding special characters to their YouTube channel’s name that allowed them to have names identical to other famous creators. Hence, YouTube is reducing the number of characters available for choosing a channel name. The company said that the update will not let impersonators update their channel name to something like “¥ouⓉube✅”. 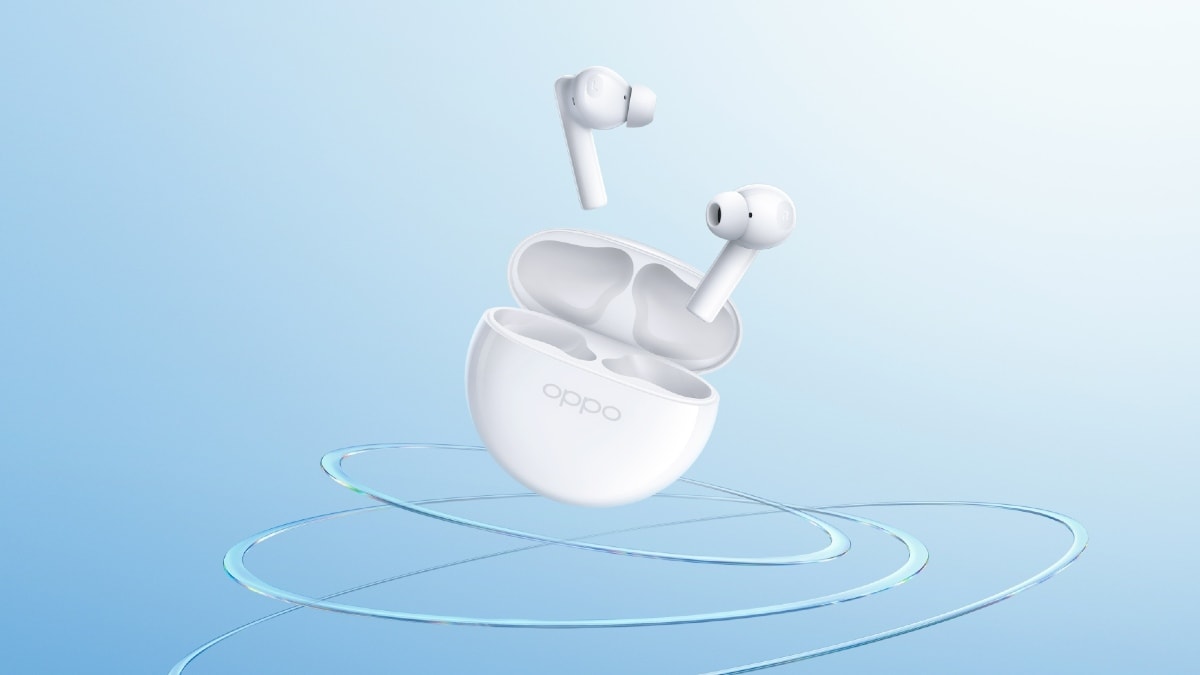 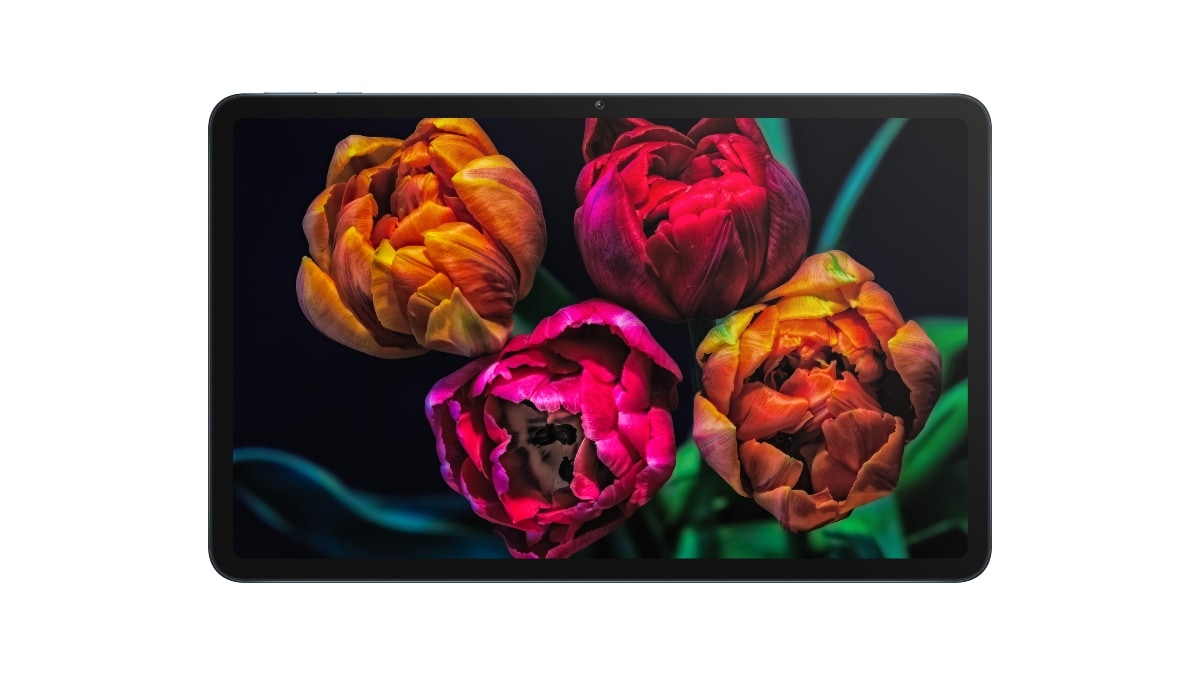