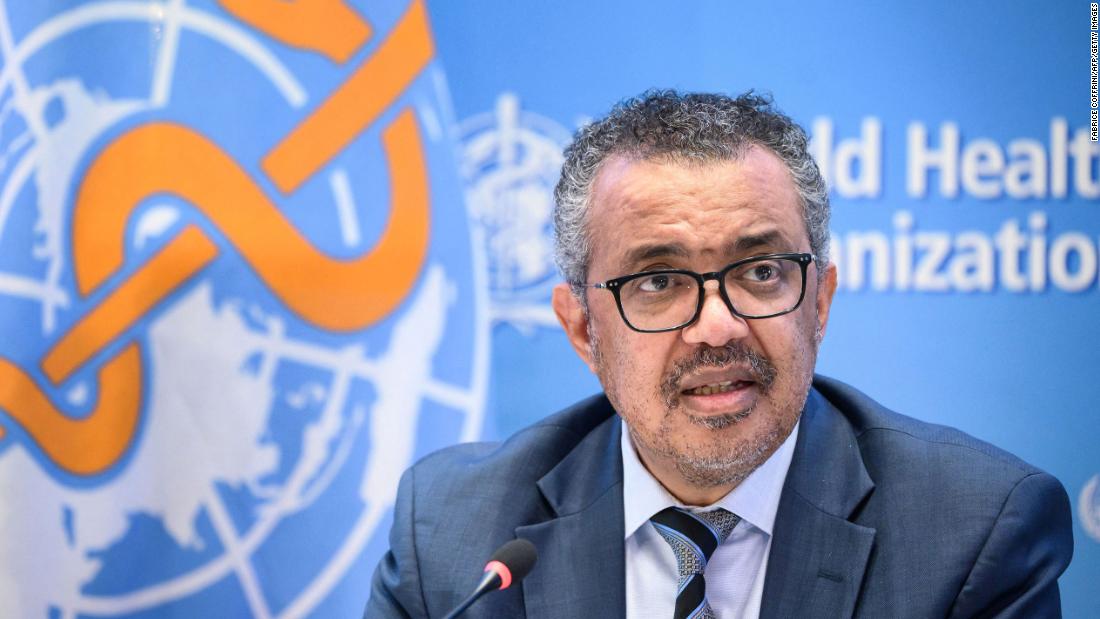 “This is an outbreak that can be stopped if countries, communities and individuals inform themselves, take the risk seriously and take the steps needed to stop transmission and protect vulnerable groups. The best way to do that is to reduce the risk of exposure. That means making safe choices for yourself and others.

“For men who have sex with men, this includes, for the moment, reducing your number of sexual partners, reconsidering sex with new partners and exchanging contact details with any new partners to enable followup, if needed,” Tedros said at a briefing.

While Tedros said the focus for all countries must be on engaging and empowering communities of men who have sex with men to reduce the risk of infection and transmission, he also cautioned nations to safeguard human rights.

“The stigma and discrimination can be as dangerous as any virus,” he said.

Monkeypox isn’t considered a sexually transmitted disease, but most people who have gotten it in the US recently report some level of sexual activity, Dr. Demetre Daskalakis, a US Centers for Disease Control and Prevention official working on the monkeypox response, told CNN this month. That can include penetrative encounters as well as oral sex.

The virus spreads primarily though skin-on-skin physical contact, but it can also be transmitted by touching objects like sheets or towels that may have been used by somebody with monkeypox, as well as through close face-to-face interactions like kissing.

Researchers are investigating whether the virus can be spread by someone who has no symptoms or through semen, vaginal fluids and fecal matter, according to the CDC.
The CDC says that wearing a condom may help, but alone, it probably will not protect against the spread of monkeypox. However, the agency still emphasizes that condoms can prevent other sexually transmitted infections.

Tedros’ comments about reducing sex partners are among the strongest yet on the matter. Other WHO communications haven’t been characterized so sharply.

“Reducing your number of sexual partners may reduce your risk,” one WHO flyer reads.
“How can I protect myself?” another says. “To catch monkeypox, you need skin-to-skin contact, including during sex, with someone infectious or their contaminated belongings. To reduce the risk of contracting monkeypox: practice safer sex, keep your hands clean.”
“Remember that close physical contact, including sex, may increase your risk of exposure. Having multiple and frequent sexual contacts, including with anonymous partners, may put you more at risk of infection of monkeypox. To protect yourself practice safer sex,” a third WHO flyer advises.

Health officials in the US have also advised reducing sex partners but used softer language.

“Avoid skin-to-skin contact, including intimate contact, with people who have a rash that looks like monkeypox. Other harm reduction actions include minimizing sexual activity with multiple or anonymous sexual partners,” CDC Director Dr. Rochelle Walensky said in mid-July.

Daskalakis advised last week, “In line with our harm reduction guidance, thinking about reducing your number of partners, potentially trying to avoid anonymous contacts ends up being smart from the perspective of decreasing the risk of exposure.”

The CDC also says people might want to reduce skin contact as much as possible by having sex with clothes on or after covering areas where the rash is present. If they choose to have sex with someone who has monkeypox or who might have been exposed to it, they should talk about the virus ahead of time.

Another thing people can do to protect themselves is avoid close face-to-face contact like kissing with those who are clearly infected.

Scientists are still studying how monkeypox is spreading in this outbreak, but they say people don’t seem to be getting sick after, say, walking past someone or giving them a hug and brushing over a lesion on their skin.

“If it’s a hug that doesn’t necessarily include a shirt, there’s a theoretical risk of transmission there, but that’s not what we’re hearing in terms of what’s happening with our cases, so it’s lower risk. I can’t say zero risk,” Daskalakis said.

Rather, it’s longer contact that seems to be responsible for most cases now. “If you were to ask me how long ‘long’ is, I can’t answer that question, but it seems as if it’s possible that this is not being transmitted by a light brush,” Daskalaskis said. “Realistically speaking, skin-on-skin contact of any variety theoretically can transmit monkeypox, but what we’re seeing is, you kind of have to work at it a bit.” 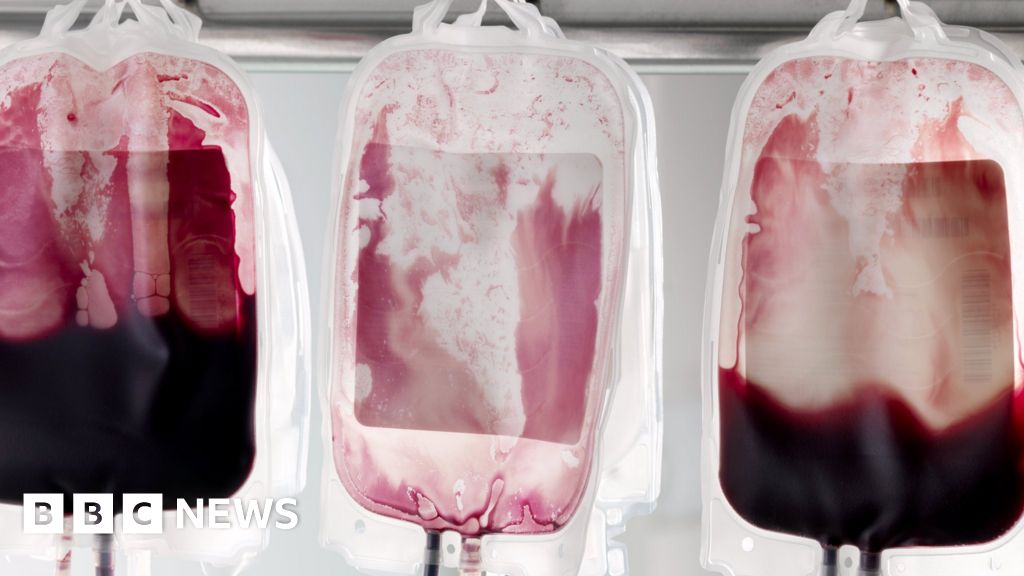 Infected blood scandal victims in line to get £100,000 News Portal