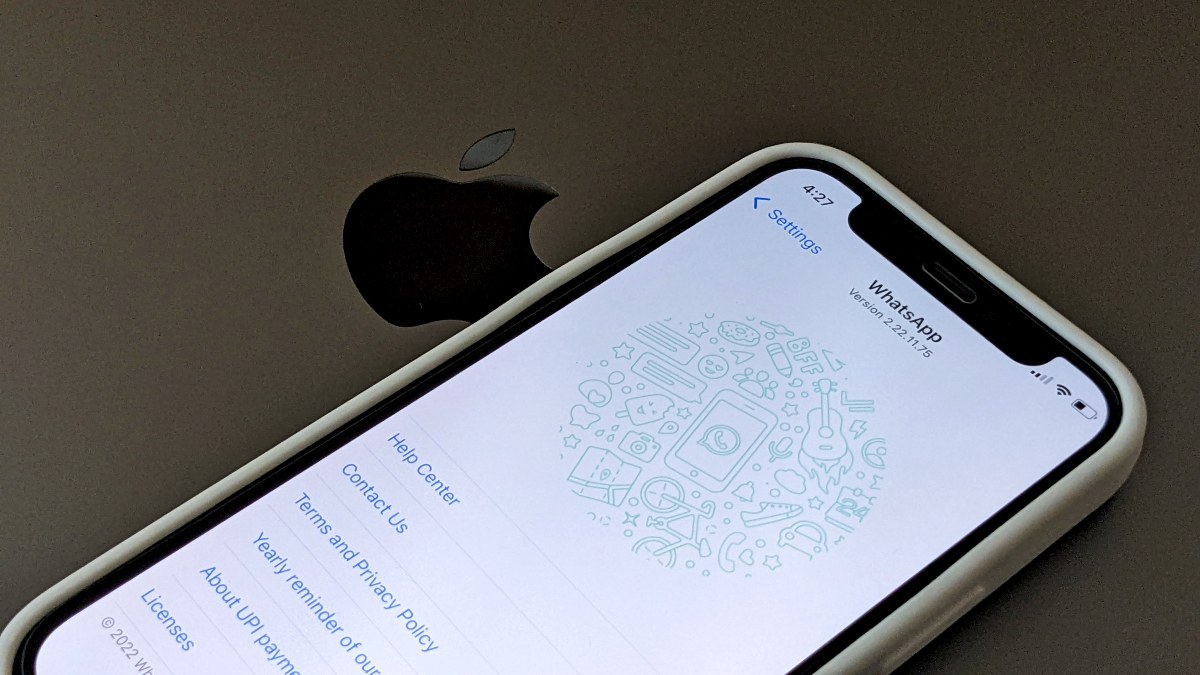 WhatsApp users are finally getting the option to switch from an Android phone to an iPhone after much anticipation. The instant messaging app on Tuesday announced the new capability in beta. The update has enabled users to transfer their WhatsApp account information, profile photo, individual and group chats, chat history, media, and settings from an Android phone to an iPhone. Last year, WhatsApp enabled users to transfer their chats from an iPhone to an Android phone. That change is, though, so far limited to select Samsung and Google phones.

Nearly 10 months after the official announcement, WhatsApp started rolling out the capability to transfer data from Android phones to iPhone. Users need to have the latest Move to iOS app installed on their Android phone to begin the transfer process.

“We’re adding to WhatsApp the ability to securely switch between phones and transfer your chat history, photos, videos, and voice messages between Android and iPhone while maintaining end-to-end encryption. This is a top requested feature,” Mark Zuckerberg, Founder and CEO, Meta, said in a comment on his Facebook page while announcing the update.

WhatsApp told Gadgets 360 that the beta enabling transfer of its data from an Android phone to an iPhone is rolling out slowly and will take about a week to reach to all users.

The transfer requires users to have a device running Android 5 or above, whereas the iPhone to which the data has to be migrated should run on at least iOS 15.5. It also requires WhatsApp for Android version 2.22.7.74 or above to enable the transferring of data. The Android phone also needs to have the Move to iOS app installed. Further, users need to have the same phone number on the iPhone as their Android phone to move data.

WhatsApp users on Android are required to use the Move to iOS app to transfer data to an iPhone
Photo Credit: Apple

It is important to point out that the iPhone to which the WhatsApp data needs to be transferred should be factory new or reset to factory settings as the process works through the Move to iOS app.

How to move WhatsApp data from an Android phone to iPhone

If the requisites are ready, you can move your WhatsApp data from an Android phone to an iPhone by following the steps given below.

After the above steps, you will be required to install the latest version of WhatsApp on your iPhone from the App Store. You need to log in to the app using the same phone number used on your old device. The app will then prompt you to tap Start to complete the transfer on the iPhone.

Transferring data does not mean that your existing WhatsApp backups stored on Google Drive will also be transferred to your iCloud storage. You will be required to manually take the backup of your content over iCloud once the migration is complete. If you already have a WhatsApp backup stored on your iCloud, it will be replaced with a new one.

Your Android phone will still have your WhatsApp data in place — unless you delete the app or wipe your phone’s data. 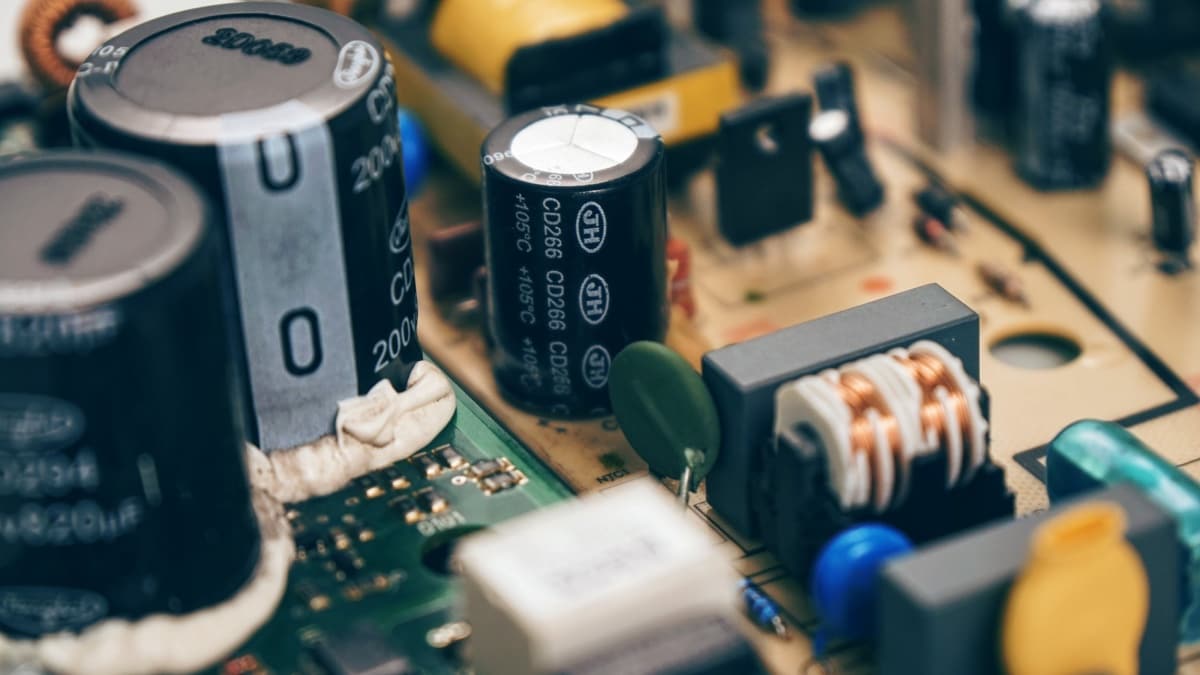 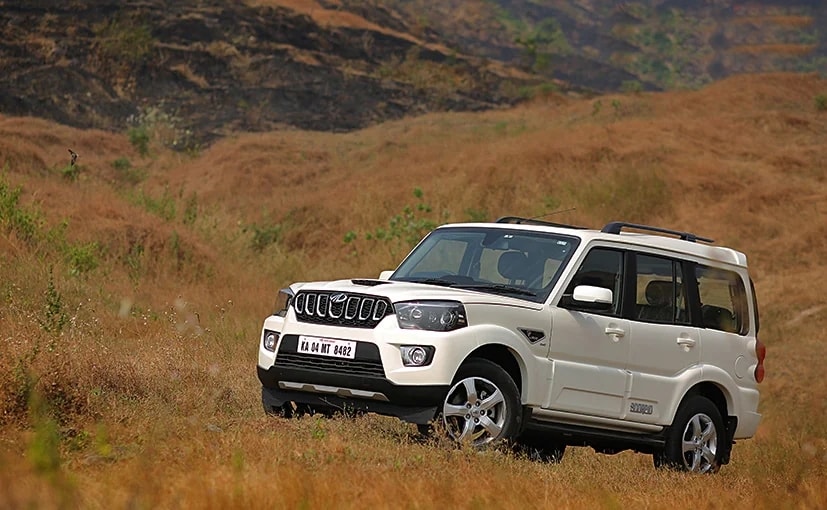