Diljit Dosanjh is a jack-of-all-trades, from his adorable acting roles in many Punjabi and Bollywood films to the super hit dance number that he sings; he has found more than one way to reside in our hearts. His quirky internet presence and relatable sense of humour have made him a sensation amongst his fans many times. Other than being a sought-after superstar, did you know that Diljit is quite the self-confessed foodie as well? And not just the kind who loves to eat, but the kind who loves to cook too! If you are wondering what the singer has been cooking in his kitchen, we have just the answer for you.
Related Articles

Singer-turned-actor Diljit Dosanjh doesn’t shy away from cooking delicious Indian foods in his California home. And this time, he seems to be making a simple tomato curry to serve as a base for a gravy dish. He posted a picture of his creation on his Instagram profile and wrote: “Look at this beauty” and attached an emoji with heart eyes on the picture. Look at it here:

Diljit is cooking a tomato dish

Diljit Dosanjh’s recent cooking session was as much about the spices as it was about the dish. Because in the very next slide, the singer posted another picture of all the spices that he is using and addressed them as “My Sweethearts”. Seeing his spice collection, we know that Diljit’s loves everything spicy and flavourful – because most of the spices in the picture are some variations of chillies. From cayenne to paprika to a Mexican spice made with dried chillies, Diljit Dosanjh’s spice rack is all about the red and fiery. Look at the picture here:

Diljit uses these chili spices in his cooking

(Also read: Diljit Dosanjh Has His Mood Set On These Foods; Can You Guess What They Are?)

Diljit Dosanjh sure does love a good heat quotient in his meal! What are your favourite chilli spices to use in cooking? Let us know in the comments below.

5 Local Dishes You Must Try In Leh – Ladakh

5 Dinnerware Collections That Will Brighten Up Your Dinner Table

That’s How Karisma Kapoor’s Saturday Goes, And We Can’t Help But Relate

5 Local Dishes You Must Try In Leh – Ladakh

5 Dinnerware Collections That Will Brighten Up Your Dinner Table

That’s How Karisma Kapoor’s Saturday Goes, And We Can’t Help But Relate

Weekend Special: 5 Unique Ways To Spice Up The Classic Croquette 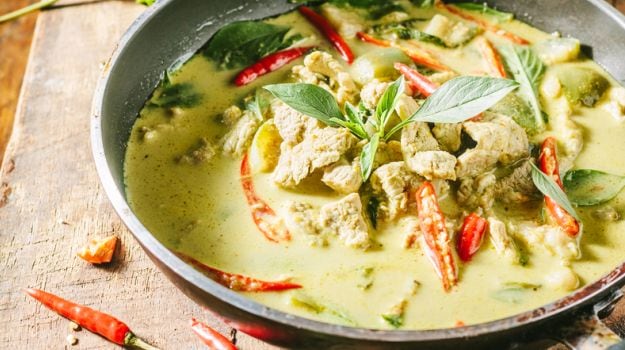 South Indian Recipes: 6 Delicious Vegetarian Dishes From Kerala That You Must Try 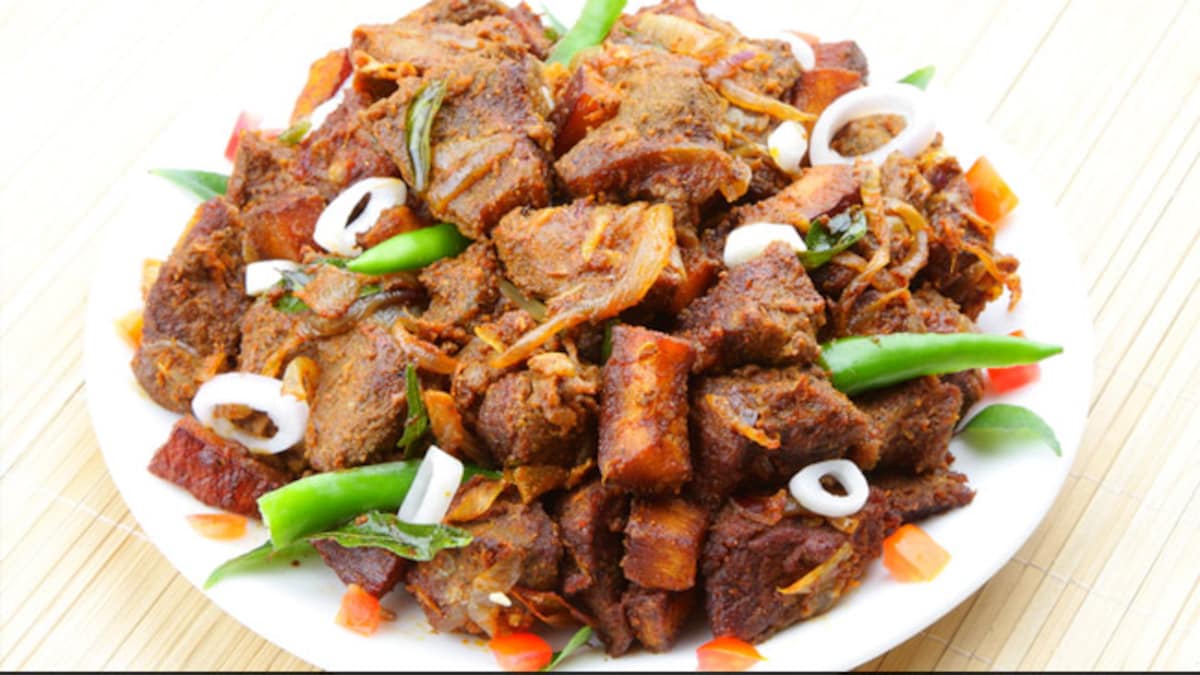 Mysore Masala Chop: This Delicious Mutton Recipe Will Liven Up Your Dinner Table 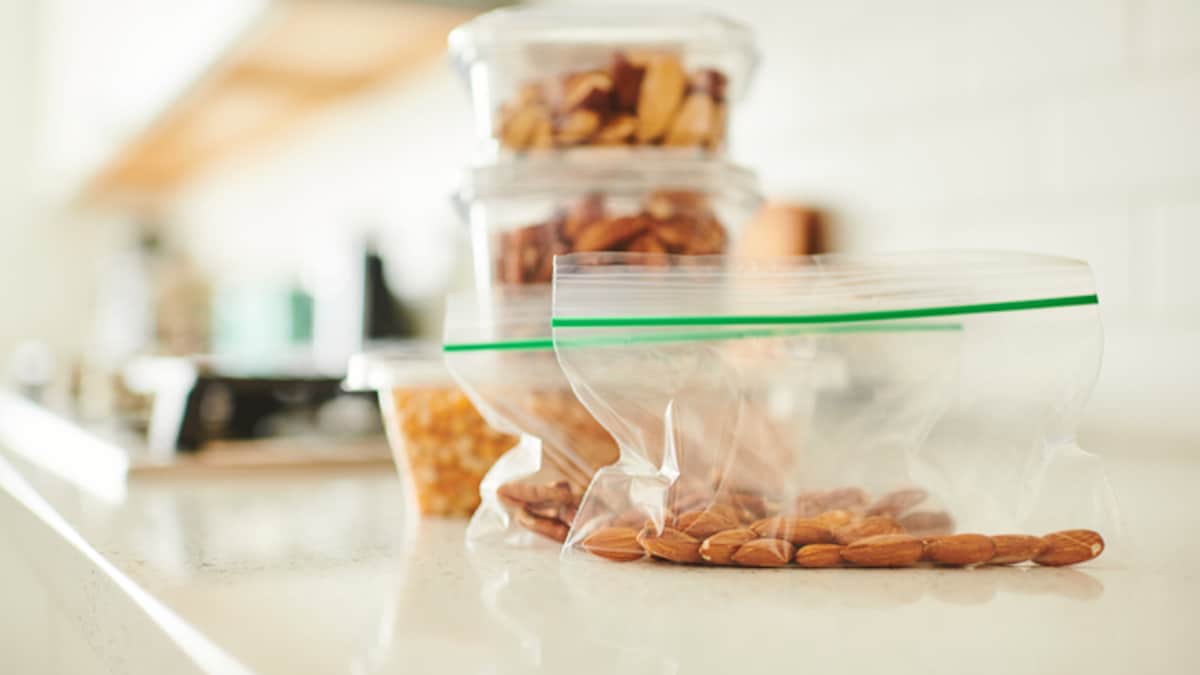 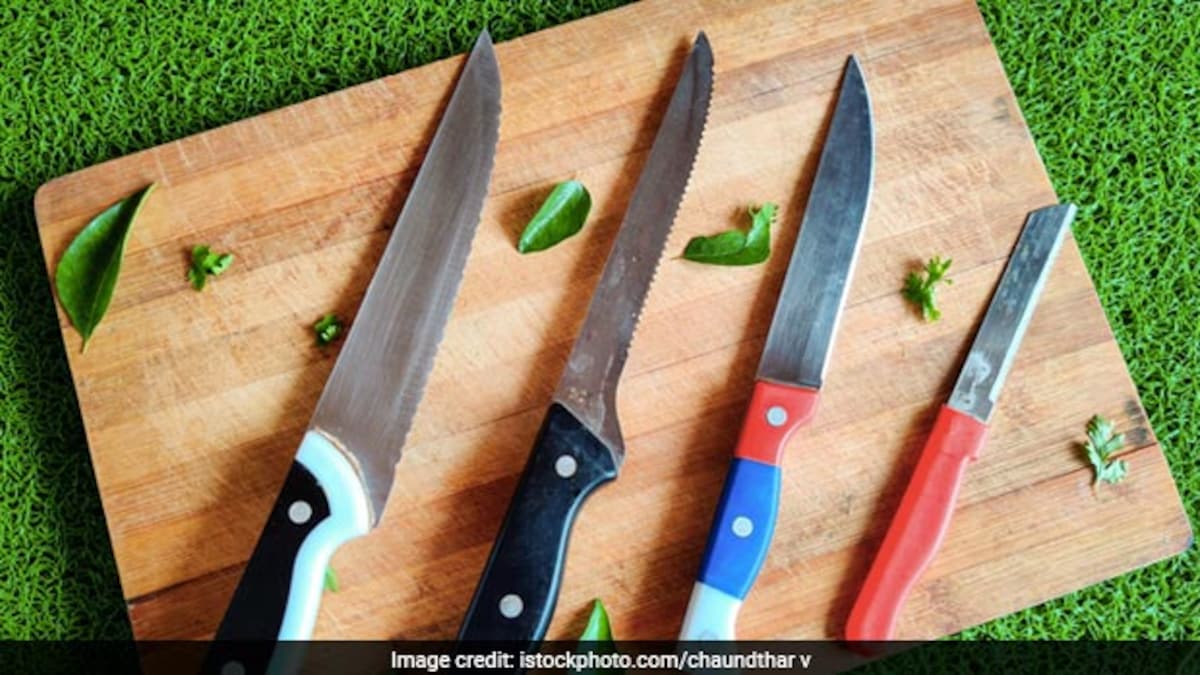 5 Durable Knife Sets That Will Make Your Daily Cooking Smooth 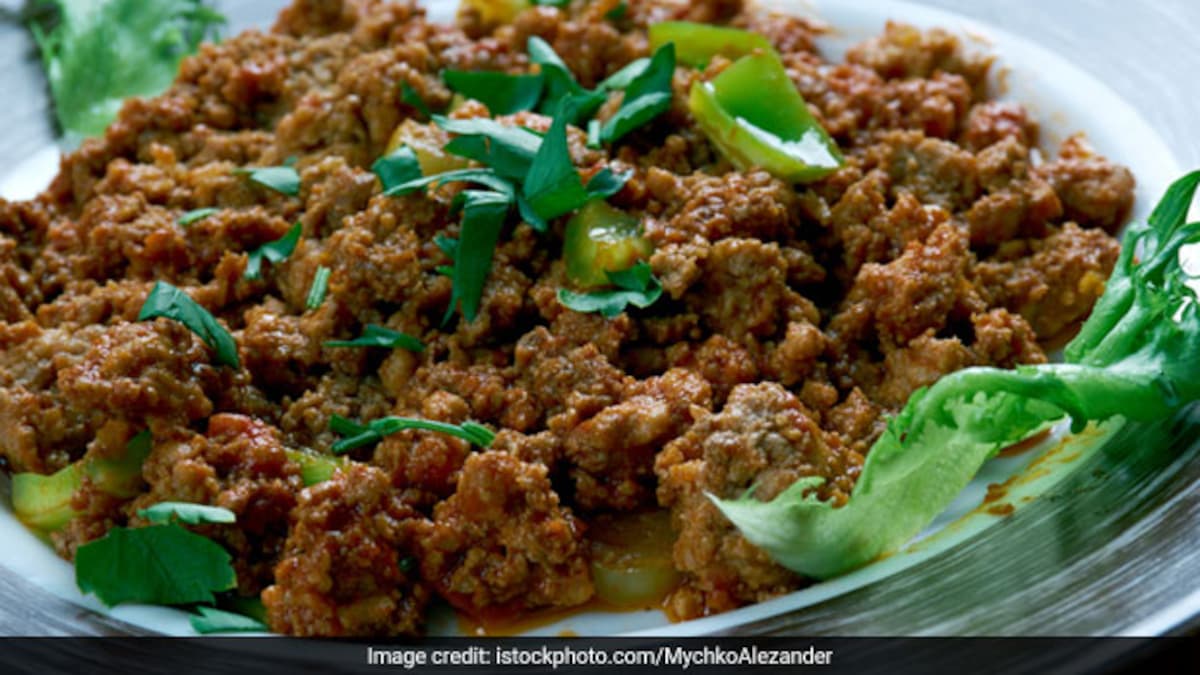 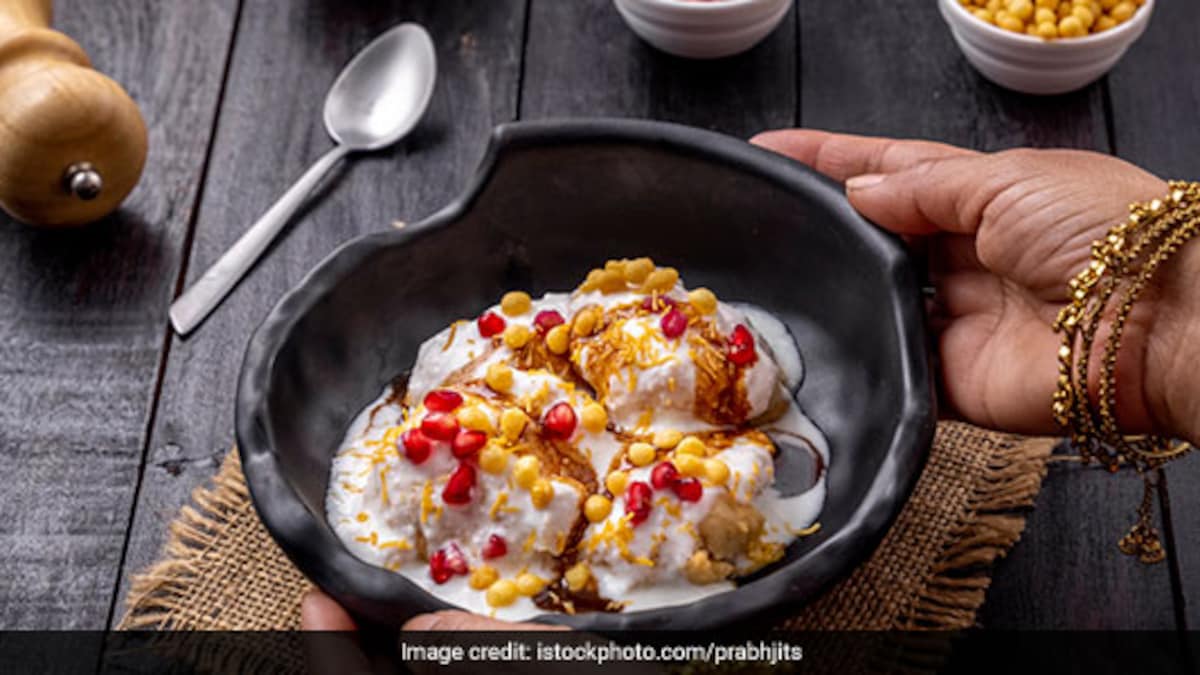 19 hours ago
Leave a Reply

Check Also
Close
Follow Us
Subscribe to our channel
Advertisement
Featured Posts
Finnish ’em! How a word with no English equivalent helped Astros get one win from World Series
2 mins ago