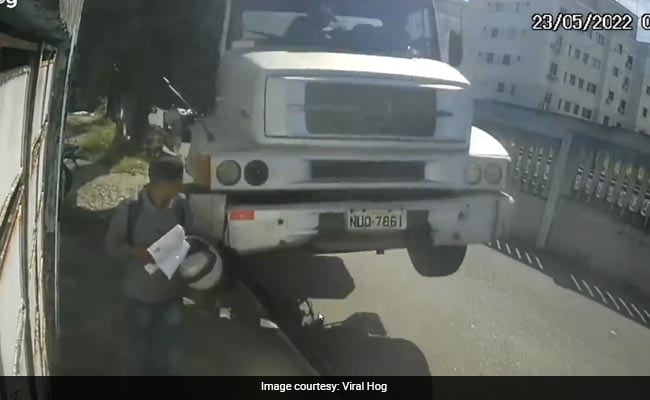 Luckily for the man, the side of the truck hits him and not the front,

A man standing on the side of the road had an incredibly lucky escape after a truck driving on the roads of Maracanaú, Ceará in Brazil had a near disaster moment when it hit a tree and due to that nearly hit the bystander.

The video which is 37 seconds long starts with a man waiting outside a house as a truck is seen in the background. The top part of the frame of the truck gets stuck on a tree causing the driver to lose control, as the vehicle veers off the road and hits the bystander. Luckily for the man, the side of the truck hits him and not the front, with him being stuck between the house and truck. The man seems to run away frightened, as the driver and passenger inside the truck come out.

This incident took place on May 23 and no casualties have been reported.

Having good road sense is essential for both drivers as well as pedestrians. Earlier this month the internet was hailing a group of good samaritans who helped a woman in the United States during a medical episode while driving her car. The woman’s car slowly entered the traffic intersection at Congress Avenue when the light is red. Her co-worker, who is also seen driving alongside, races across the street waving her arms to get the attention of other motorists.

Seeing the woman running on the road asking for help, several people got out of their cars and worked together to stop the moving vehicle. 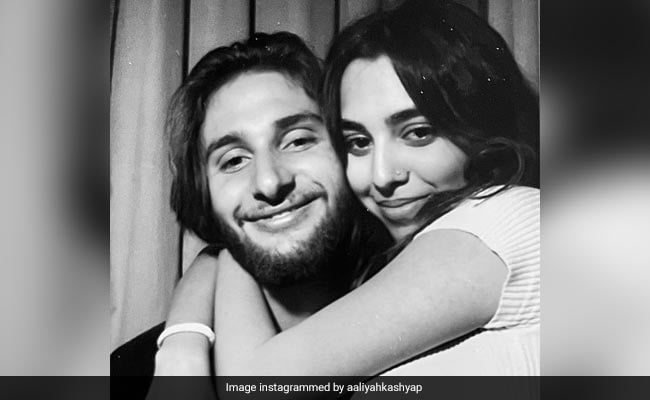 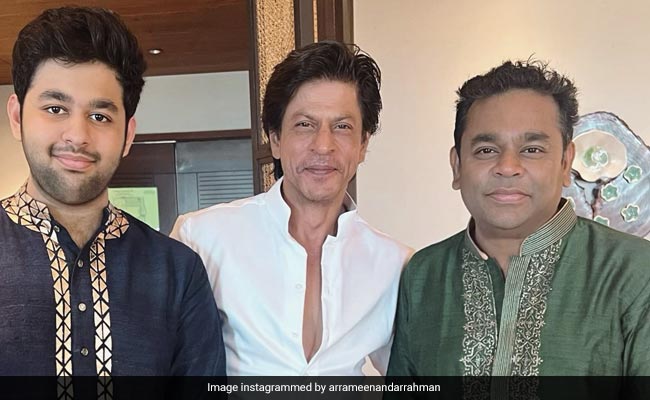 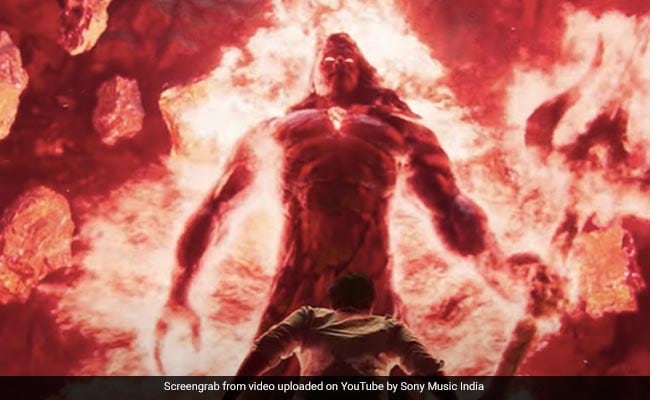