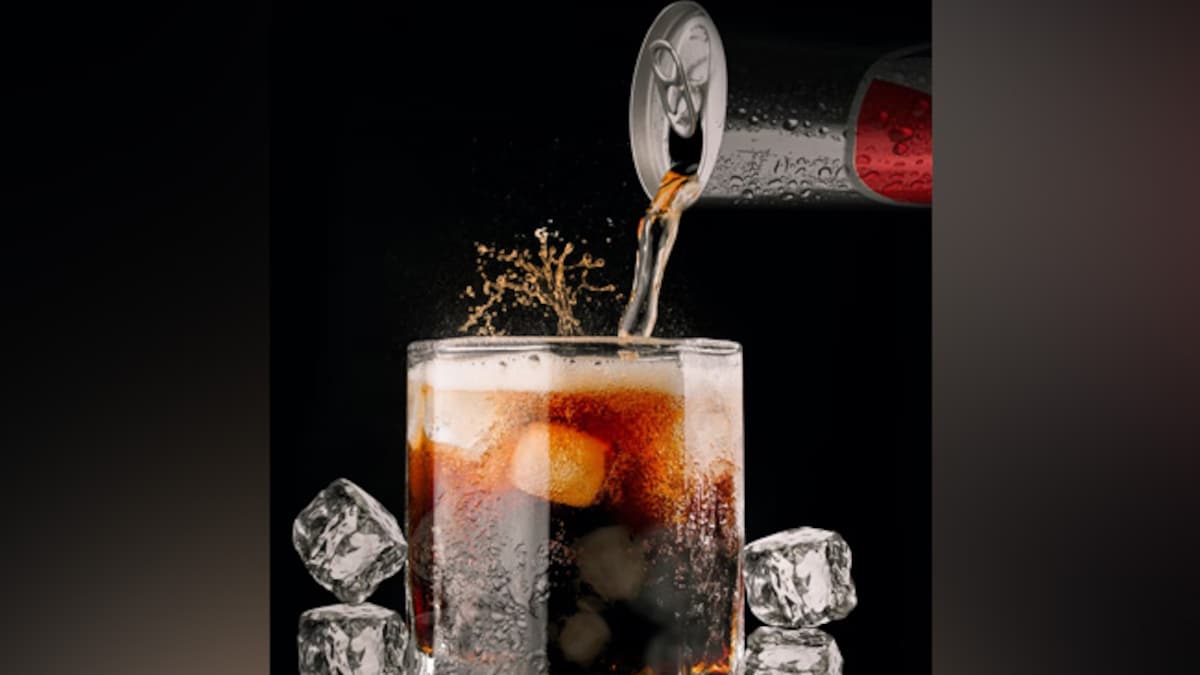 We have all been guilty of sipping on aerated beverages from time to time. A big sip of our favourite beverage is enough to send chills down our spine. The high caffeine content present in these drinks makes us crave it even more! However, have you ever craved it so bad that you felt like you can’t function without it? Recently, we came across a bizarre story and it has left us shocked! A UK man named Andy Currie who spent around $8500 a year on guzzling 30 cans of Pepsi a day for 20 years said that he has been cured – after turning to hypnotherapy.

Also read: Wait, What: One Of Your Favourite Foods May Affect Your Vision – Study

According to Newsweek, 41-year-old Andy Currie downed a litre of the fizzy drink every morning and drank a further nine litres a day. He sipped an estimated 219,000 cans of Pepsi – nearly 8,000 kg of sugar – since he first started drinking it. Currie said, “I’ve always loved the taste of a cold Pepsi. Nothing could beat it and I just got hooked. I work nights, so I always liked the sugar rush to keep me going. I’d go through four or five two-litre bottles of Pepsi every day.”

Mr Currie, who works at a supermarket named Tesco, further added, “Because I work at Tesco I could just buy it straight after work and take it home.” He also revealed that he could have purchased a car every year for the same amount he was spending on Pepsi. “I just needed to have it; as soon as I woke up I’d go to the fridge and pour myself a large glass of Pepsi and just carry on through the day,” he said.

The 41-year-old decided to take drastic action after his weight soared to 266 pounds and his doctors warned him about the risk of developing diabetes. He did manage to lose 28 pounds, but he couldn’t stop drinking Pepsi. Currie then contacted London-based therapist and hypnotist, David Kilmurry, who identified him as having Avoidant Restrictive Food Intake Disorder (ARFID), as per Newsweek.

Surprisingly, after just one online hypnotherapy session, Currie was cured and drank water for the first time in two decades. 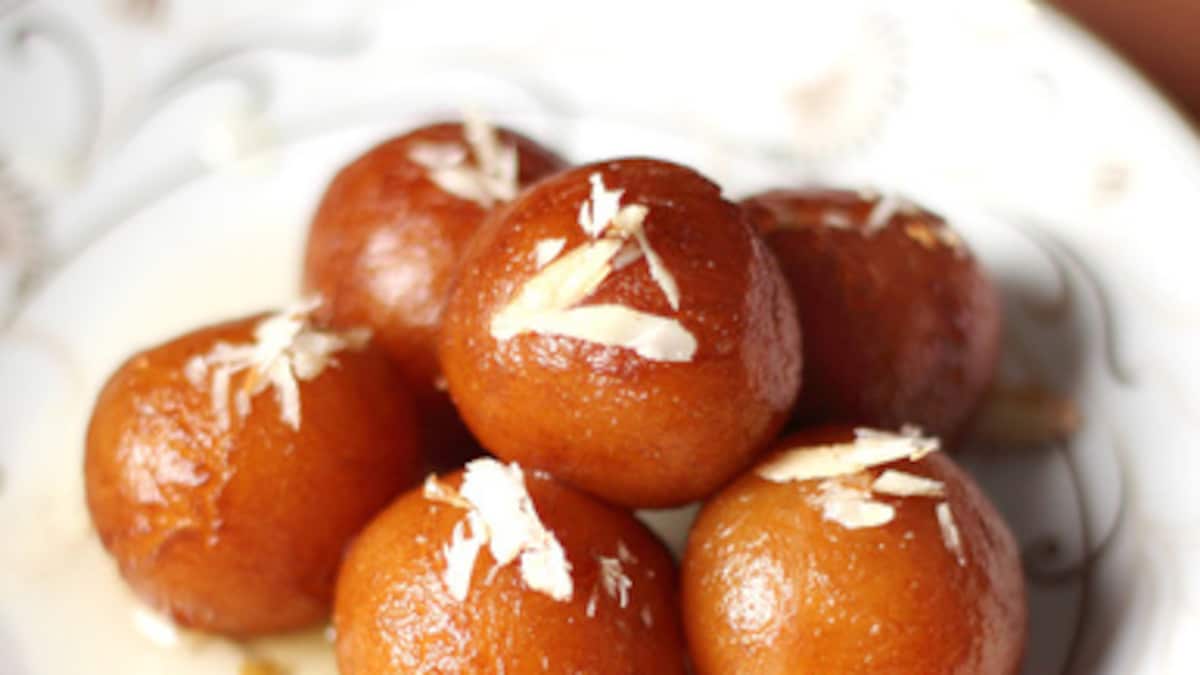 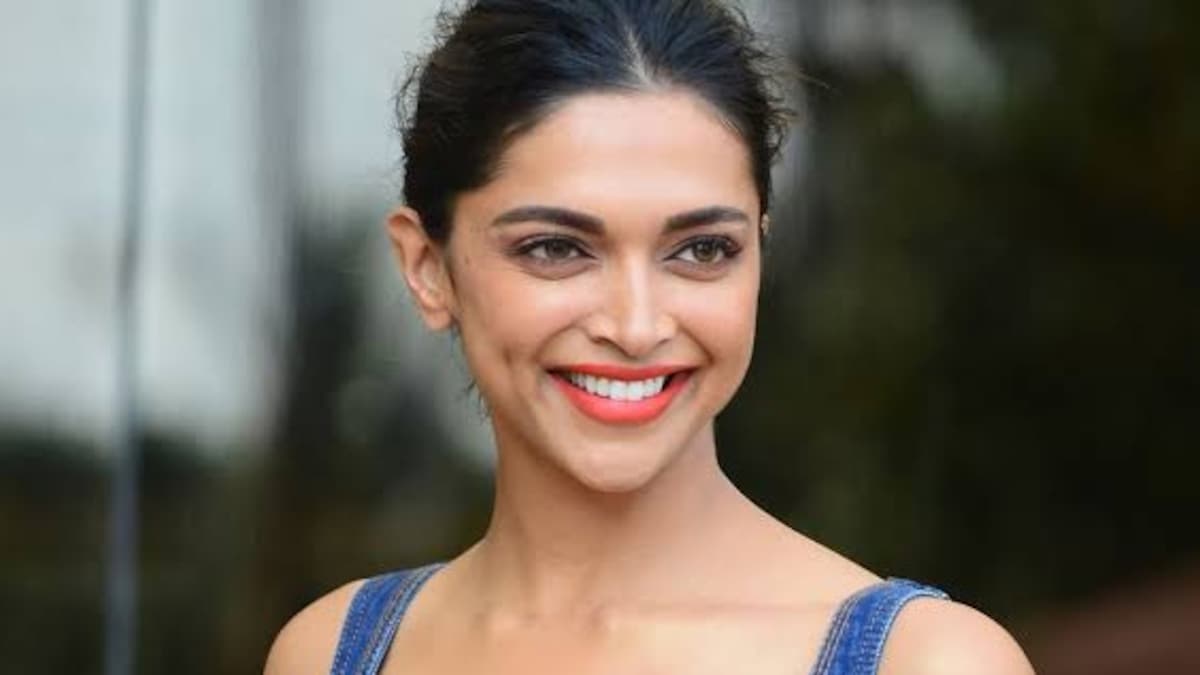 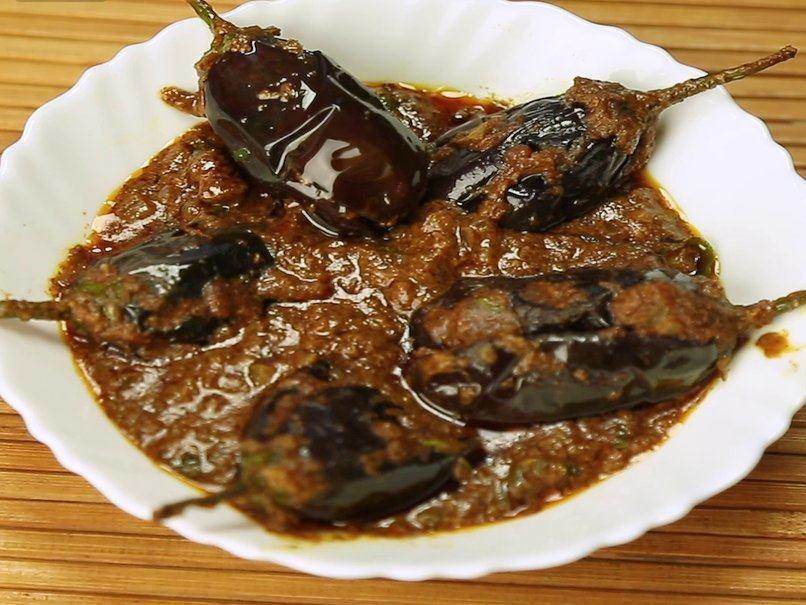