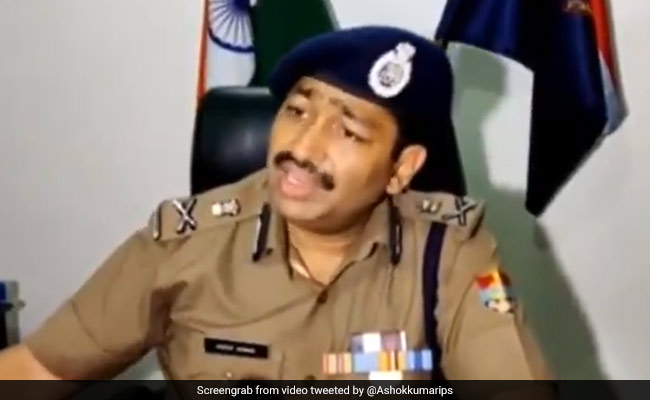 Dehradun (Uttarakhand): Uttarakhand Director General of Police (DGP) Ashok Kumar on Friday instructed the Superintendents of Police of all the districts in the state to talk to the youth agitating about the Agnipath scheme and convince them not to disturb the peace and protest peacefully.

Mr Kumar held a meeting regarding the law and order situation in view of the protest against the Agnipath scheme with district officials.

He directed to hold talks with coaching centres and protesting youth and to take strict action against those vitiating peace in an unconstitutional way.

“I have instructed the Superintendents of Police of all the districts of the state to talk to the youth agitating about the Agnipath Requirement Scheme and convince them not to disturb the peace and to agitate in a peaceful manner,” Mr Kumar told ANI.

Protests have broken out in various parts of the country against the new recruitment scheme in the Armed Forces. In some places, the protests turned violent as trains were set ablaze.

Earlier, protesters torched compartments of a train in Bihar’s Samastipur and those in another train at Lakhisarai station.