Naomi Osaka, who skipped Wimbledon and withdrew from the French Open because of mental issues, is set to make her grand slam return at the US Open, starting from August 30 in New York.

Naomi Osaka, of Japan, practices ahead of the 2020 Olympics at Ariake Tennis Center in Tokyo

Defending champion Naomi Osaka will be back to defend her title at the US Open, organisers said on Wednesday.

Osaka withdrew from this year’s French Open and Wimbledon on mental health grounds.

The USTA announced the fields Wednesday for the tournament that runs from August 30 to September 12 in New York.

Japan’s Osaka stunned the tennis world when she quit the claycourt major in Paris in May following her first-round match after being fined and threatened with disqualification when she refused to attend mandatory post-match press conferences.

The world number two, who said she had social anxiety, also skipped Wimbledon but is scheduled to play at the Tokyo Olympics and then in Montreal next month.

Also in the field at Flushing Meadows: six-time champion Serena Williams, who had to retire from her first-round match at Wimbledon after she slipped on the Centre Court grass, injuring her right leg.

Wimbledon champion and No. 1-ranked Ash Barty headlines the women’s field. Osaka, the defending US Open champion, is ranked second ahead of Aryna Sabalenka, a Wimbledon semifinalist, and Sofia Kenin, the 2020 Australian Open champion.

World number one Djokovic, fresh from his third major triumph of 2020 at Wimbledon, is aiming to become the first man since Australia’s Rod Laver in 1969 to complete a calendar year sweep.

Another former champion, Andy Murray, who is currently ranked 104, failed to make the main draw but remains the first player on the alternate list. 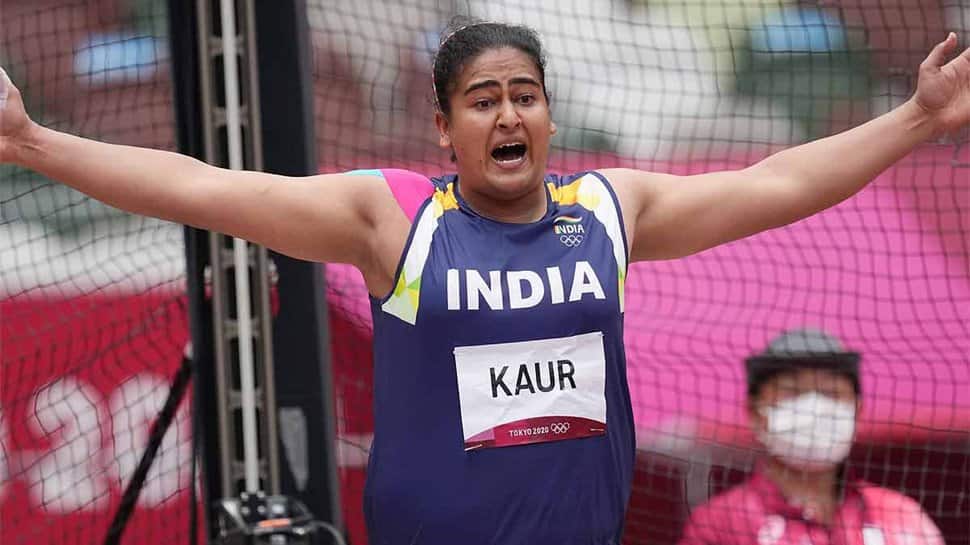 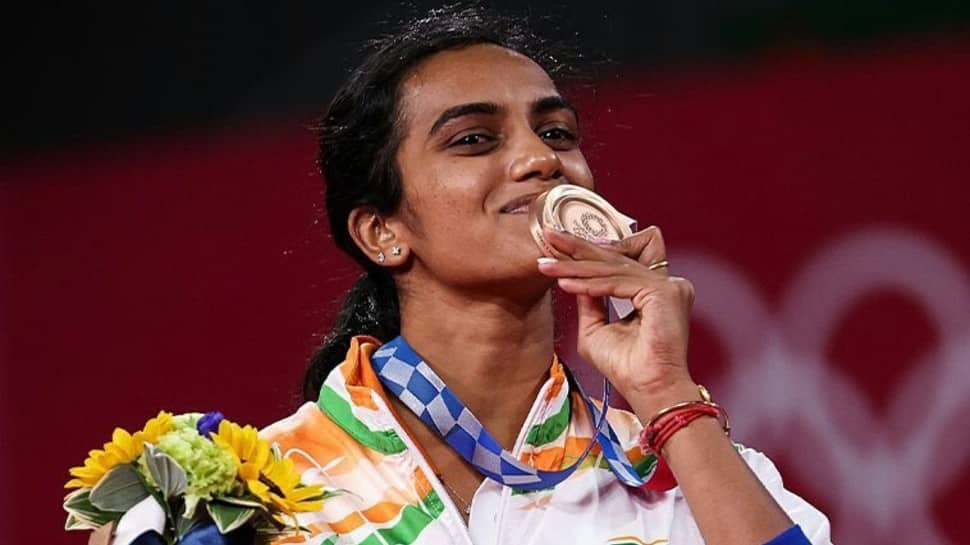 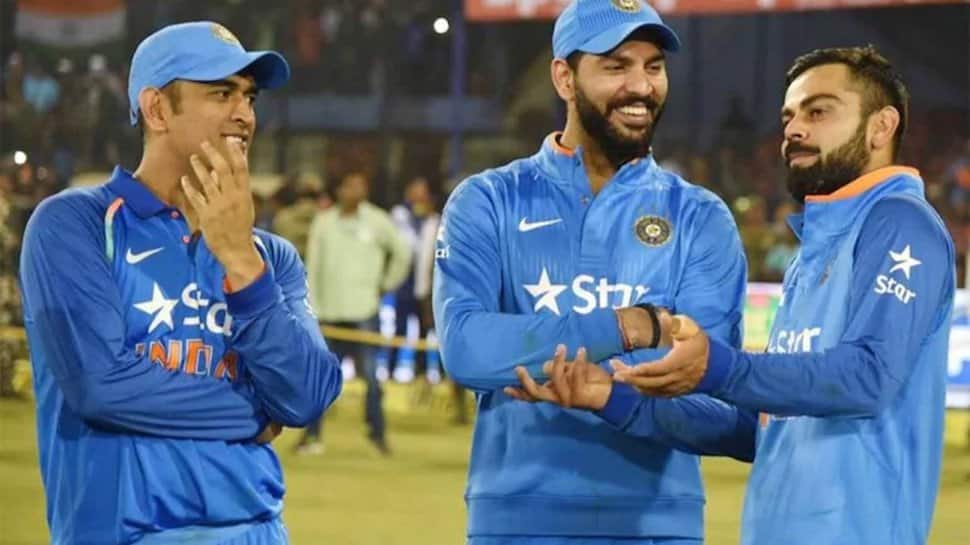 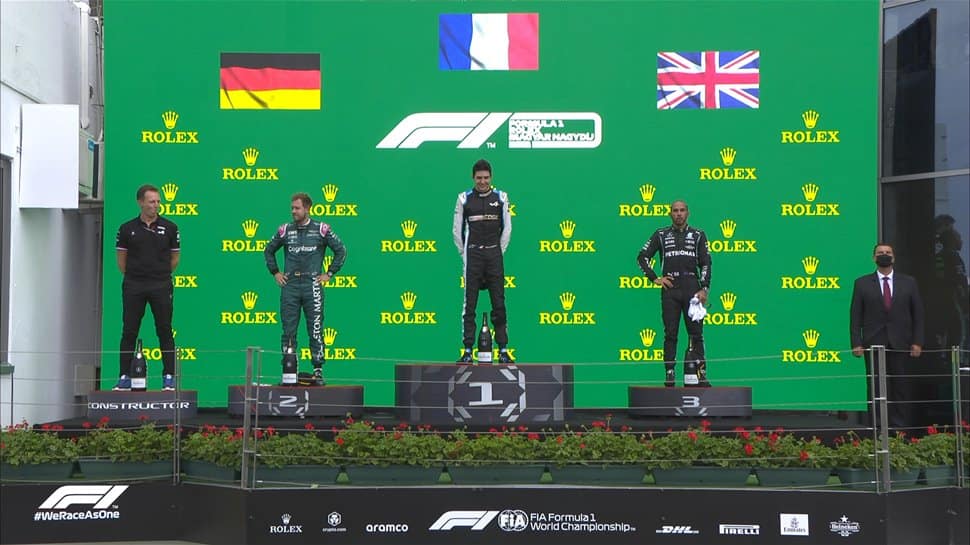 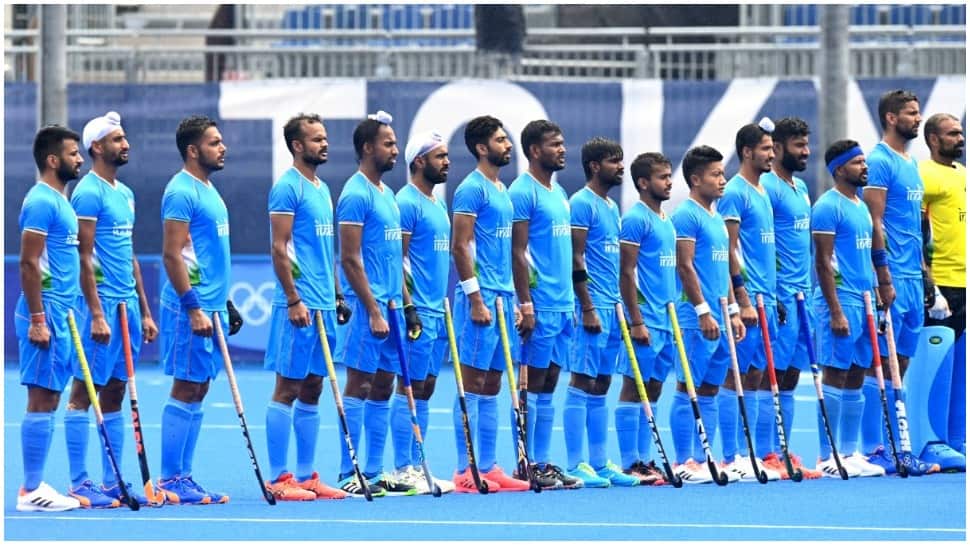