Officials believe up to 10 people have been trapped in their cars after a mudslide on a major highway in southern B.C. on Sunday.
Related Articles

The Heavy Urban Search and Rescue Task Force, a highly specialized team trained to rescue people from major collapses, has been deployed to Highway 7 near Agassiz, B.C., east of Vancouver.

“Our understanding is there were six to 10 people that were trapped,” team director David Boone told CBC News in a phone interview just after midnight PT.

He said his team was told some people inside vehicles survived the initial slide.

“We understand there were some people in vehicles that were, through means of communication, were able to alert 911 callers that they were in need of assistance,” he said.

At the time of his interview, Boone hadn’t seen the debris field in person, but said it’s believed to be at least 100 metres wide and 100 metres in length.

“Obviously, it’s come from the mountain above, but in the darkness there’s no telling how far up the mountain the slope has been affected,” he said.

Several mudslides closed the highway near Agassiz on Sunday evening after more than a day of heavy rain.

Dozens of drivers pulled over to the side of the highway after the hillside and road in front of them slid into the valley below. Adam Wuisman and his fiancée were stranded, with one landslide in front of them and another behind.

“Down in the valley, you can actually hear honking and yelling for help,” he told CBC News by phone during an interview from the car.

“We must’ve just missed the first  and now we’re between both of them…. There’s probably about 200, 300 vehicles pulled over, waiting for some kind of update.”

‘I don’t think they can get here’

Wuisman, who was driving home to Richmond, B.C., from Nelson, said he hadn’t seen any first responders on scene after three hours stuck on the road.

The HUSAR task force, based in Vancouver, was expected to arrive at the scene of the slide around 1:45 a.m.

The Upper Fraser Valley RCMP and Agassiz Fire Department were not immediately available for comment.

A rainstorm battering the region Sunday has also sparked flooding, mudslides and evacuations in Abbotsford, B.C., and highway closures across the province.

Drive B.C. confirmed two mudslides on Highway 7 between Agassiz and Hope, B.C. One slide was at Ruby Creek, the provincial agency tweeted, and another not far away at Mt. Woodside.

The highways contractor for the Fraser Valley, Emil Anderson Maintenance, said crews were working to free vehicles trapped between slides. No injuries had been reported so far, the company tweeted Sunday evening.

Unvaccinated Covid Patients To Pay Their Own Medical Bills If Hospitalised: Singapore

Unvaccinated Covid Patients To Pay Their Own Medical Bills If Hospitalised: Singapore 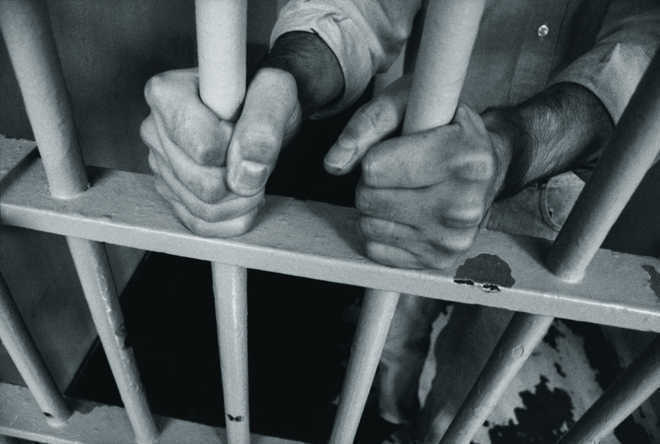 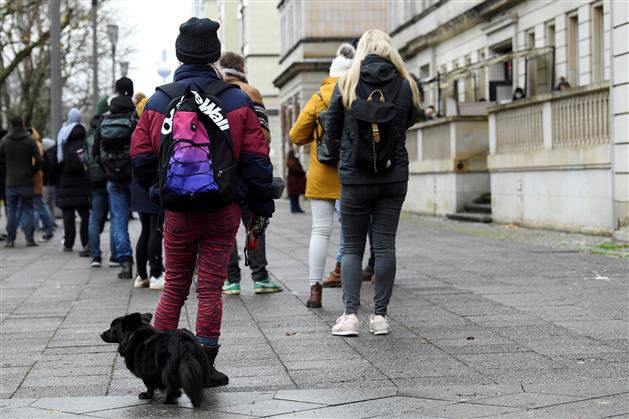 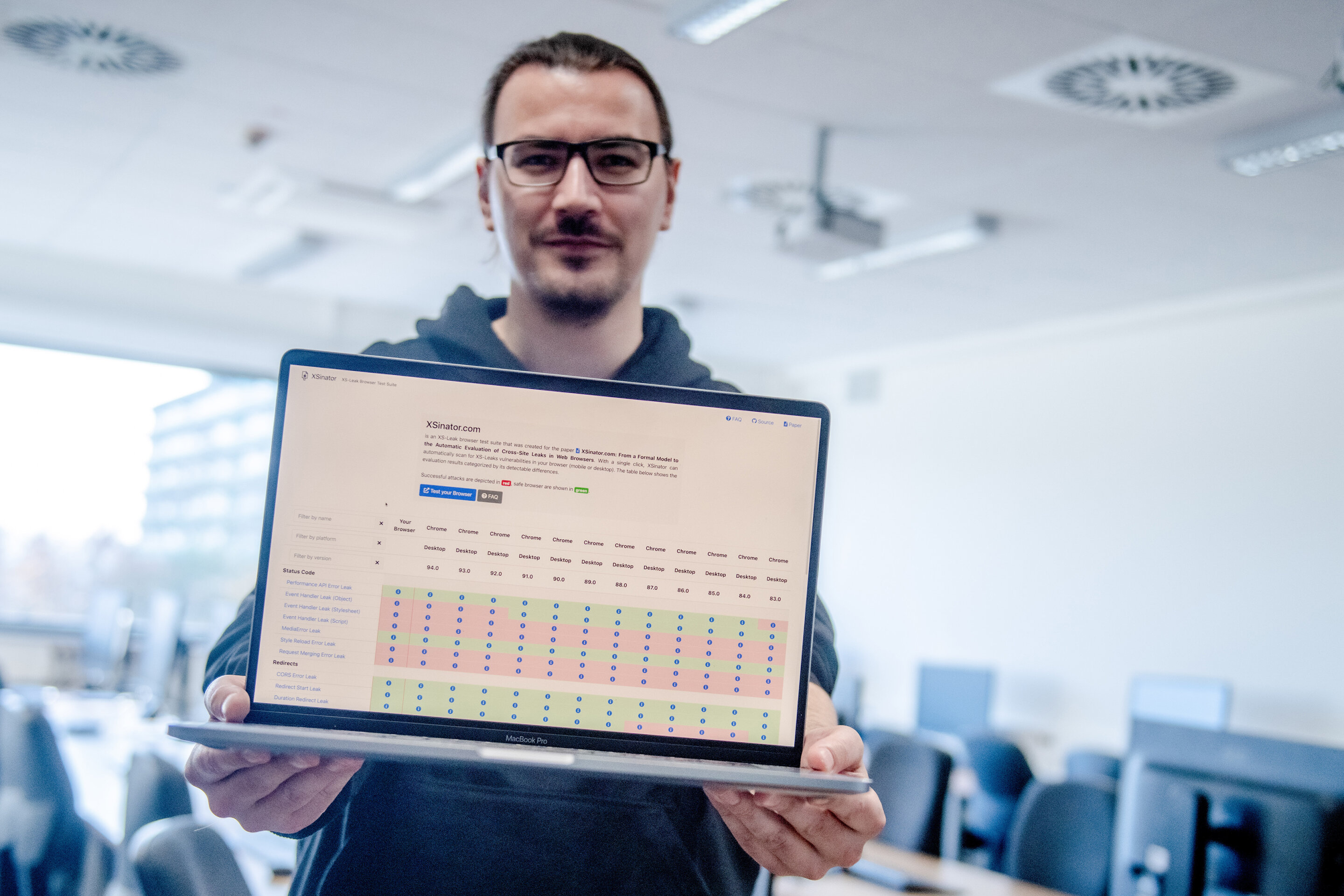 Engineers build a high-speed projector with visible and infrared capabilities