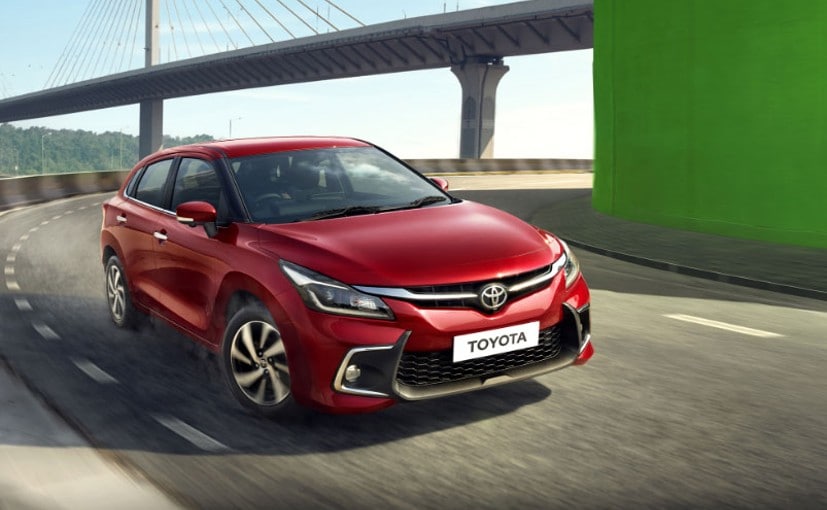 Toyota has said that it is looking to hike prices for the Glanza hatchback and Urban Cruiser sub-compact SUV from May 1. In a statement, the company said that the hike in prices had been necessitated to partially off-set the increase in input costs though the overall price increases had been tapered down considering the impact on buyers. While the official statement did not quote the quantum of the hike, Toyota told us that hike of prices would be up to 2% depending on the model and variant.

“TKM today indicated that the company is planning to realign the prices of Toyota Urban Cruiser and Toyota Glanza, with effect from 1st May 2022. This hike is necessitated to partially offset the increase in input costs. The overall price increase has been tapered down considering the impact on our valued customers,” the company statement said. 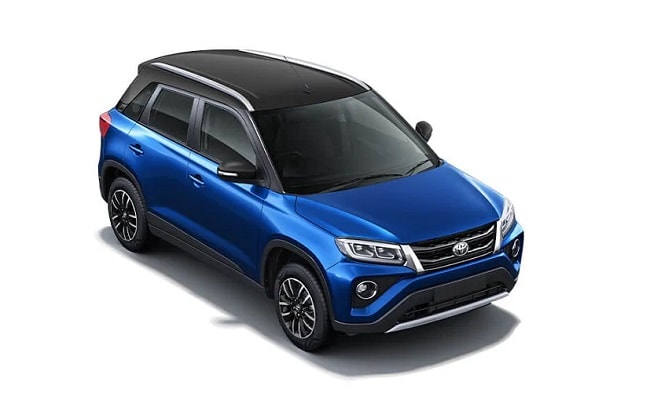 This would be Toyota’s second price hike announcement in two months. The company had just last month announced a hike in prices by up to 4% on its range of cars from the start of the new financial year.

The Glanza and Urban Cruiser are essentially sister models to the Maruti Baleno and Vitara Brezza with both models supplied to Toyota by Maruti Suzuki under a partnership that the two companies established in 2018.

Toyota also recently celebrated cumulative sales of 20 lakh units in India since it commenced operations in 1999. 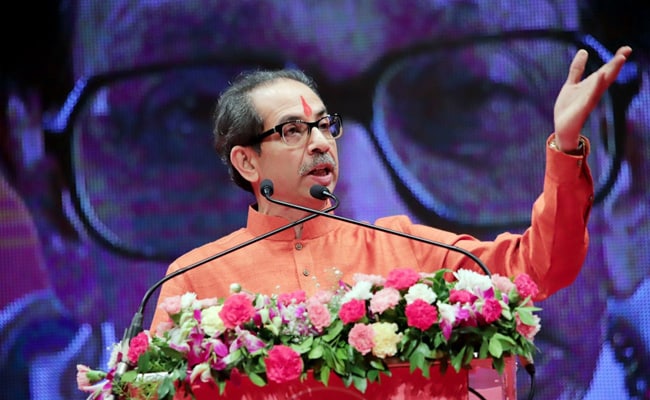 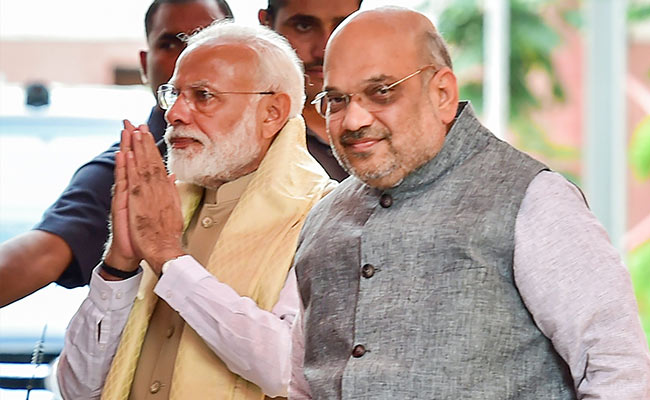