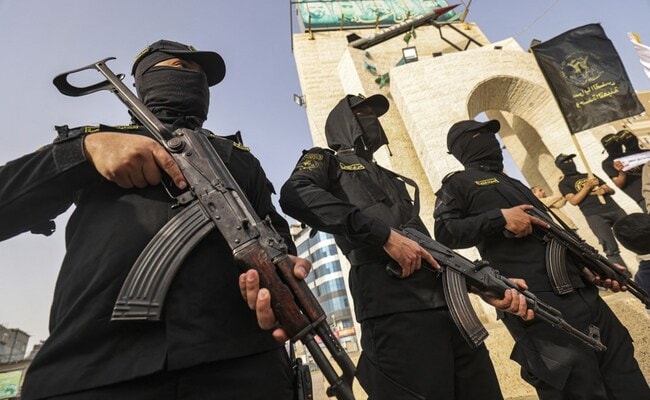 “The senior leadership of the military wing of the Islamic Jihad in Gaza has been neutralised,” the head of the army’s operations directorate, Oded Basiok, said in a statement sent to AFP. 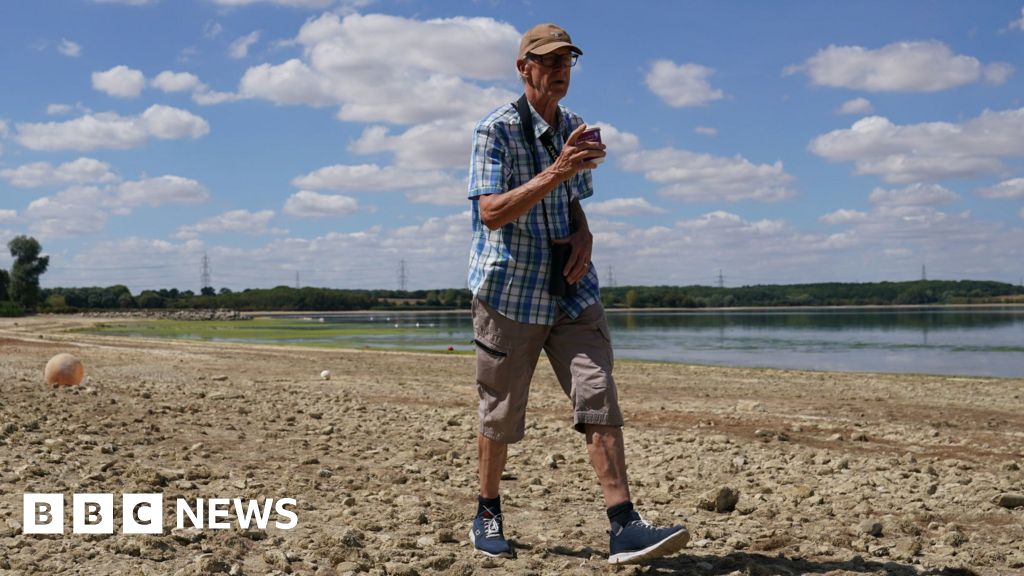