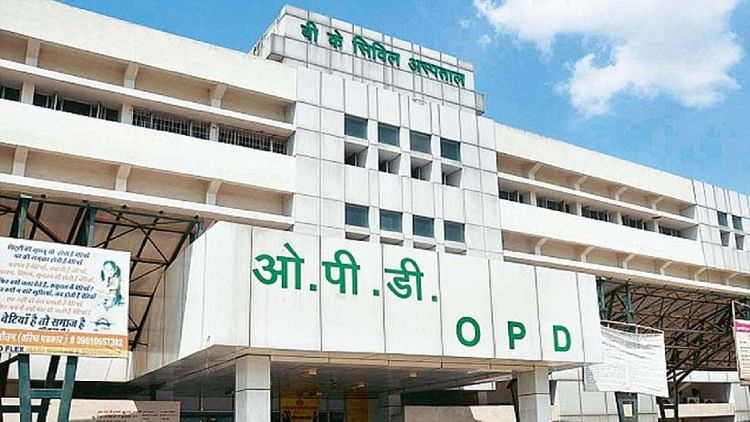 The condition of the biggest government hospital: 12th pass was doing heart examination, sports was going on under the nose of the health department – News Portal

Negligence was being done in the biggest government hospital in the Faridabad district. In BK hospital, a 12th-pass person was checking the heartbeats of the patients.

On Friday, the Health Department team of Jhajjar revealed the fraud by raiding. Since the incident, questions are being raised about the credibility of treatment in government hospitals.

Initial interrogation revealed that accused Dinesh (51) had done a two-year diploma as a cardiac technician from Delhi after studying only up to class 12th. In the year 2018, there was recruitment for the post of Technician. Since then he was giving services continuously, and his interrogation is going on. Police arrested the accused and started interrogation by taking him on remand for one day.