A terror strike by the Islamic State of Jammu and Kashmir (ISJK) was averted in the Union Territory with the arrest of a self-styled commander of the outfit in Jammu on Sunday, Inspector General of Police, Jammu zone, Mukesh Singh said.

Malik Umair alias Abdullah, a resident of Yaripora village in south Kashmir’s Kulgam, was arrested by the Special Operations Group of the Jammu police from Jhajjar Kotli on the Jammu-Srinagar national highway, the officer said.

“The terrorist was arrested on a specific information around 7 pm and a pistol, eight rounds and Rs 1.13 lakh were seized from his possession. With his arrest, a terror attack by the outfit has been averted,” he said.

Mr Singh said the major success came when police started checking at Jhajjar Kotli after being tipped-off about the possible movement of a terrorist commander.

“One person tried to flee and was chased and apprehended, from whom a pistol and cash, concealed in a bag, were seized,” he said, adding that the man later turned out to be a commander of the ISJK.

During inquiry, the terrorist revealed that he had received the delivery of the weapon and cash to carry out a terror strike in the Union Territory.

The accused has been booked under the Unlawful Activities (Prevention) Act and further investigation in on, the IGP said.

He said it has come to light that the arrested terrorist was in touch with a number of ISJK operatives and efforts are on to nab them. 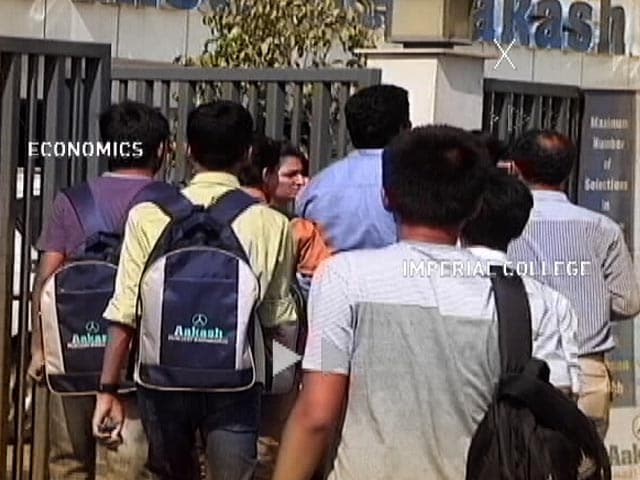 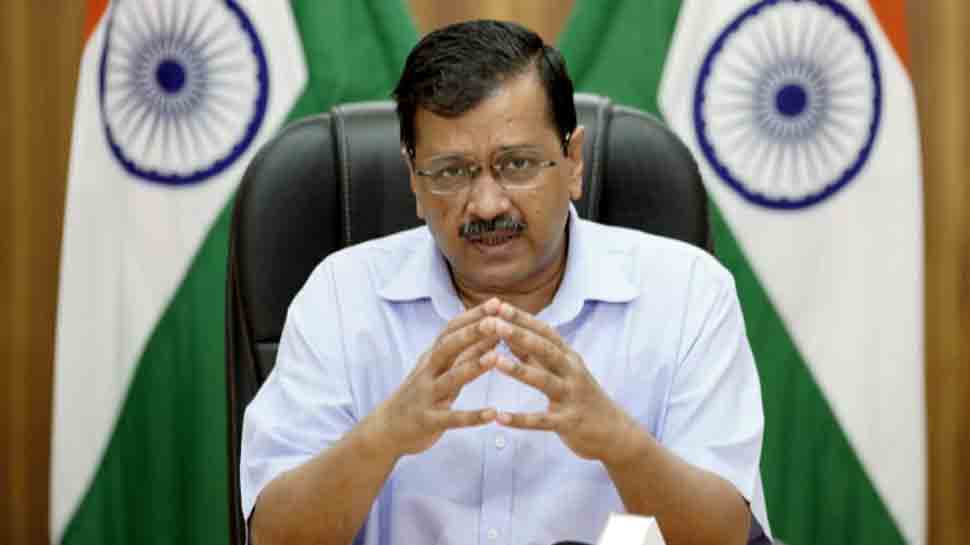 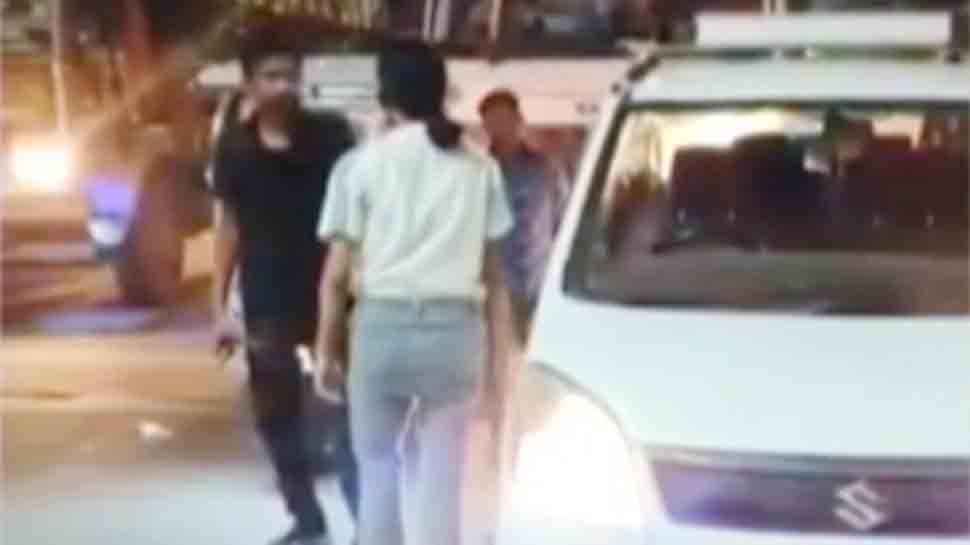