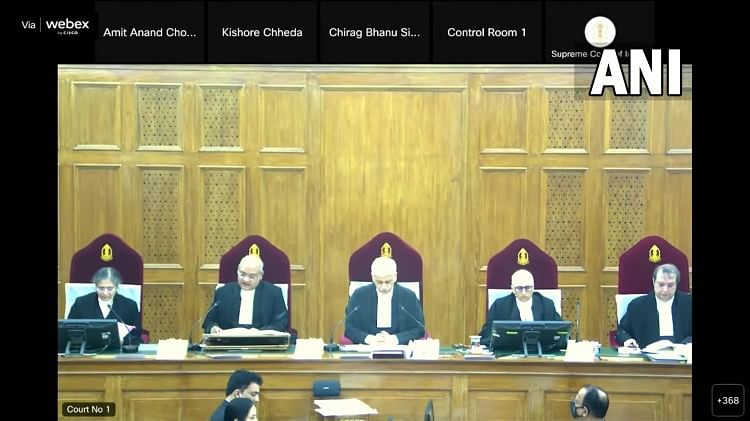 The Supreme Court will give its decision in a while on the system of 10 percent reservation for the Economically Weaker Section (EWS). The five-judge Constitutional Bench is hearing the matter.

After a long hearing on several petitions challenging the validity of the EWS quota, the apex court had on September 27 reserved its verdict.

A five-judge Constitution Bench headed by Chief Justice UU Lalit is to decide whether the EWS quota violates the basic structure of the Constitution.

At the same time, Justice Bela Trivedi is also in its favor. He says that the EWS quota is not against the constitution.