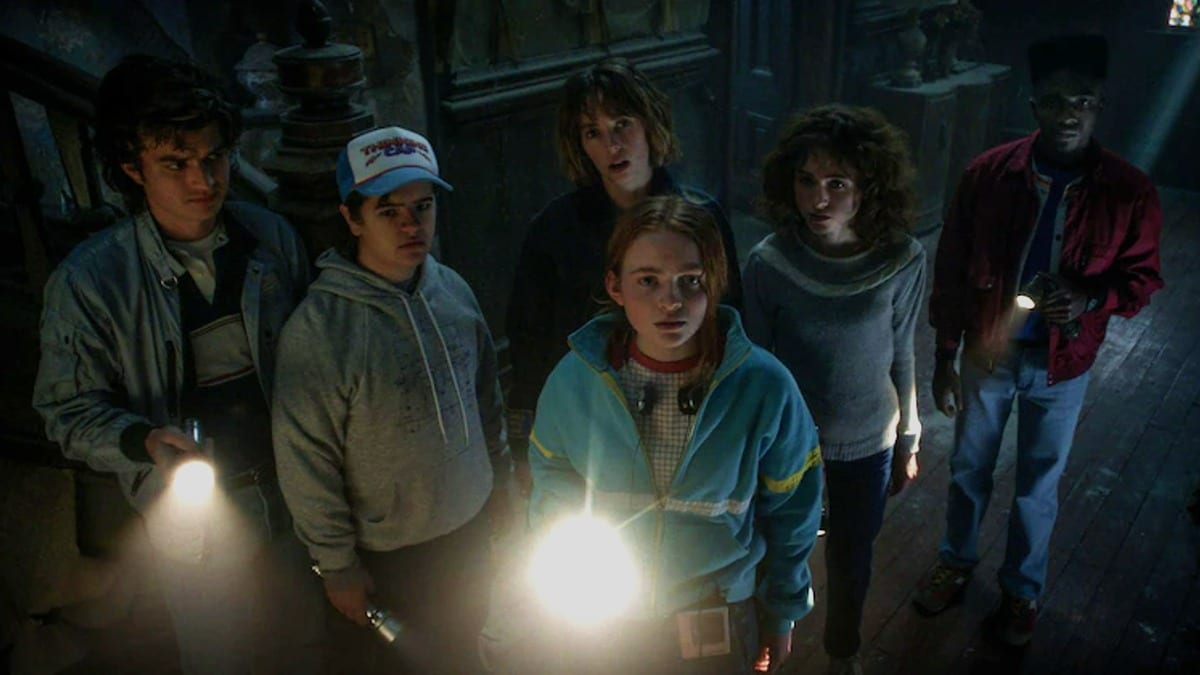 Stranger Things 4 has so far raked in over 781.04 million hours viewed, since being released on May 27. This sci-fi horror series was reportedly viewed for over 287 million hours in the first three days of its release. According to Netflix’s internal data, Stranger Things 4 has left Bridgerton season 2 and Bridgerton season 1 behind to gain the top spot, as the most-viewed English language series on the platform. Notably, the second part of the penultimate season — Stranger Things 4 Volume 2 — is yet to come and will be released on July 1.

According to Netflix’s Top 10 charts, the first part of the penultimate season of Stranger Things has secured the top spot on the list of most-viewed English language shows in the first 28 days of their release. Now, Bridgerton season 2 and Bridgerton season 1 sit at the second and third spots, respectively.

All eyes would be now on the Stranger Things Volume 2 which arrives globally on Netflix on July 1 at 12:30pm IST/ 12am PT. It includes two episodes with a combined run time of over four hours.