The Indian Space Research Organisation (ISRO) on Thursday launched PSLV-C53 mission on Thursday which carried three satellites from Singapore. This was the space agency’s 55th mission and was launched at 6.02 pm from Sriharikota, Andhra Pradesh.

PSLV-C53 is designed to orbit the DS-EO satellite along with two other co-passenger satellites from Singapore. The four-stage, 44.4-metre-tall rocket had a lift-off mass of 228.433 tonnes.

Shortly after the launch, ISRO announced that PSLV-C53 has successfully injected the satellite at an altitude of 570 km. The launch vehicle carried three satellites – DS-EO, a 365 kg and NeuSAR, a 155 kg satellite – both belonging to Singapore. Third satellite was a 2.8 kg Scoob-1 of Nanyang Technological University (NTU), Singapore.

What the satellites aim to achieve?

NeuSAR, meanwhile, is capable of providing images in day and night and under all weather conditions. The Scoob-I satellite is the first satellite in the Student Satellite Series (S3-I), a hands-on student training programme.

The mission proposes to demonstrate the utilization of the spent upper stage of the launch vehicle as a stabilised platform for scientific payloads subsequent to the separation of the satellites. 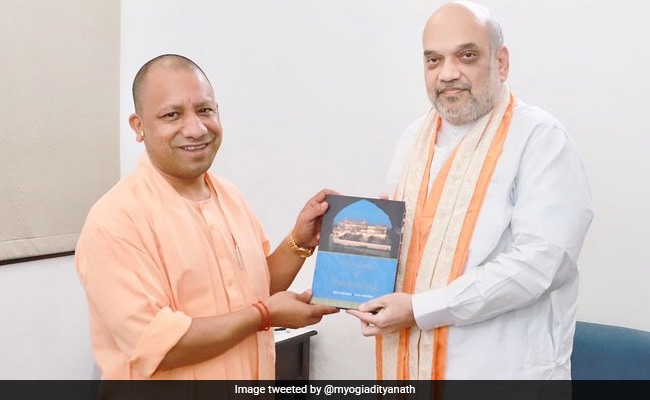