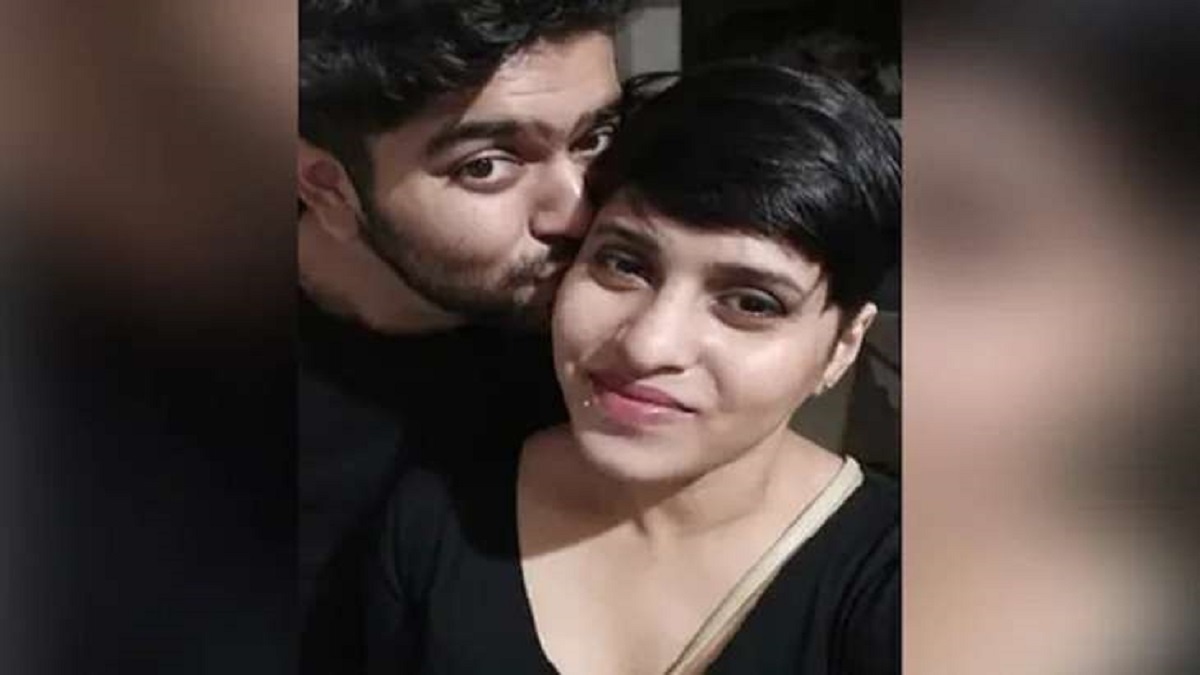 Shraddha Murder Case: Delhi Police recovered part of the head from the forest,…

New Delhi: In connection with the Shraddha Walkar murder case in the national capital, the Delhi Police on Sunday recovered parts of the skull and some bones from a forest area and deployed teams to empty a pond in south Delhi’s Maidangarhi. This information has been revealed by quoting sources. According to the police, Poonawalla allegedly strangulated Walkar (27) to death on May 18 and kept his body cut into 35 pieces and kept it in a 300-liter fridge for about three weeks at his residence in south Delhi’s Mehrauli.

He had been throwing these pieces at many places in the city after midnight for several days. The police took accused Aftab Poonawalla to the flat where he and Shraddha lived to collect more evidence. Meanwhile, in view of Aftab’s narco test, a meeting was held between the officials of the Delhi Police and the Forensic Science Laboratory, Rohini. Through this test, the police are expected to get some important clues from the accused.

A senior official of the Rohini Forensic Science Laboratory said, “Our several teams of forensic experts had a long discussion with Delhi Police officials regarding the narco analysis test and are preparing for the same.” A Delhi court on Thursday directed the police to complete the narco test within five days and also made it clear that it cannot use ‘third degree’ on him.

Meanwhile, an official in Maharashtra’s Palghar said that a Delhi Police team is present in Palghar’s Vasai on Sunday as well and has summoned three people to record their statements in connection with the murder. He said that the process of recording the statement is going on in the office of the Vasai Crime Branch. Officials had earlier told that the Delhi Police team had recorded the statements of four people in Palghar on Saturday. According to him, two of these four are the persons from whom Shraddha had sought help in 2020 after being harassed by Aftab.

READ MORE: Finance Minister Nirmala Sitharaman will start the meeting regarding the budget from today, know the full schedule here

The other two are a man who is a former manager of the call center in Mumbai where Walkar worked and the other a woman who was a friend of Walkar. According to sources, police recovered skulls and other body parts, mostly bone fragments, on the third day of extensive searches in forest areas of Mehrauli and Gurgaon in the Delhi-NCR region. These will be sent for forensic examination.

Teams engaged in extracting water from the pond

Delhi Police along with teams from the Municipal Corporation of Delhi are engaged in draining water from a pond since Sunday afternoon. The exercise began after Aftab claimed that he had thrown Shraddha’s head and some other remains in the pond. Mahavir Pradhan, president of the village’s Residents Welfare Association (RWA), said, “We have heard that some body parts were dumped here and a search is on. They are pumping water from the pond. supplies water to

He said that they are ready to help the police, but instead of emptying the pond, there could have been some other way to recover the body parts. “Divers could have been deployed to search for body parts,” he said. Sources familiar with the probe said Aftab claimed that he burnt three pictures of Shraddha after killing her in the kitchen. During interrogation, the accused said that he had developed a hatred for Shraddha and after killing her, went through various items belonging to her.

Three large photographs of Shraddha were in her bedroom, including two solo photographs from her Uttarakhand tour and a 2020 photograph of the couple near the Gateway of India in Mumbai. During interrogation, he said that he wanted to destroy every piece of evidence related to Shraddha in the house. Police have recovered a bag of belongings including Shraddha’s shoes and clothes from the house.

Police are searching for evidence to try Shraddha in court for her murder, but it remains a challenging task, as the crime was discovered almost six months later. According to experts here, evidence and forensic investigation are important in such cases. Former Delhi Police Commissioner S.N. Srivastava said that this is a six-month-old murder case and the crime scene has been cleared and the police are solely dependent on the confession of the accused, who is a “shrewd” person. appears to be. “This is going to be a very difficult case and will require the assistance of all institutions of the criminal justice system. The police will do what they can, but the court will also have to understand the situation and act accordingly.”

The Delhi Police on Friday sent teams to Maharashtra, Haryana, and Himachal Pradesh to look for evidence in the case. According to officials, after leaving Mumbai, Shraddha and Aftab traveled to several places including Himachal Pradesh and the police are visiting these places to ascertain whether any developments during those trips had forced Aftab to leave his ‘live’. Motivated for the murder of ‘in partner’.

Union Budget 2023: There will be a big announcement for those investing in PPF! What good news will be found in ‘Budget 2023-24’?