The benchmark indices have ended at record highs on Thursday, powered by gains in technology stocks following upbeat results from top companies, Infosys and Wipro. The benchmark BSE Sensex ended at 61,305.65, higher by 568.90 points or 0.94 per cent and the NSE Nifty settled at 18,338.55, up 176.50 points or 0.97 per cent. The broader markets also ended strong, with the BSE Midcap index and BSE Smallcap index adding 0.5 per cent each.

On the stock-specific front, ITC,  HDFC Bank, Powergrid and ICICI Bank ended 2-3 per cent higher to top the gainers list on the BSE.

Among the result candidates, Infosys surrendered most of its intra-day gains to end with marginal gains of 0.2 per cent at Rs 1,715. The shares of the IT bellweather stock had touched an intra-day high of Rs 1,784 earlier in the session after the company reported a consolidated profit of Rs 5,421 crore in the quarter ended September 2021, an increase of 11.9 per cent compared to the same quarter last year.

Wipro shares surged 5 per cent to a 52-week high of Rs 708.50 after the IT major reported a 19 per cent rise in consolidated net profit at Rs 2,931 crore for the second quarter compared to Rs 2,466 crore in the same period last year.

On the other hand, TCS, HCL Tech and Bajaj Finance ended with losses of around 1 per cent. HCL Technologies will announce its numbers later in the day.

The BSE market breadth was strong. Out of 3,498 shares traded on the BSE, there were 1,703 advancing stocks as against 1,665 declines.

Salary Hike Likely to be in Double Digit Next Year; Average Increment May be 8.6%

Salary Hike Likely to be in Double Digit Next Year; Average Increment May be 8.6%

NFT Market In India: What Does It Promise? 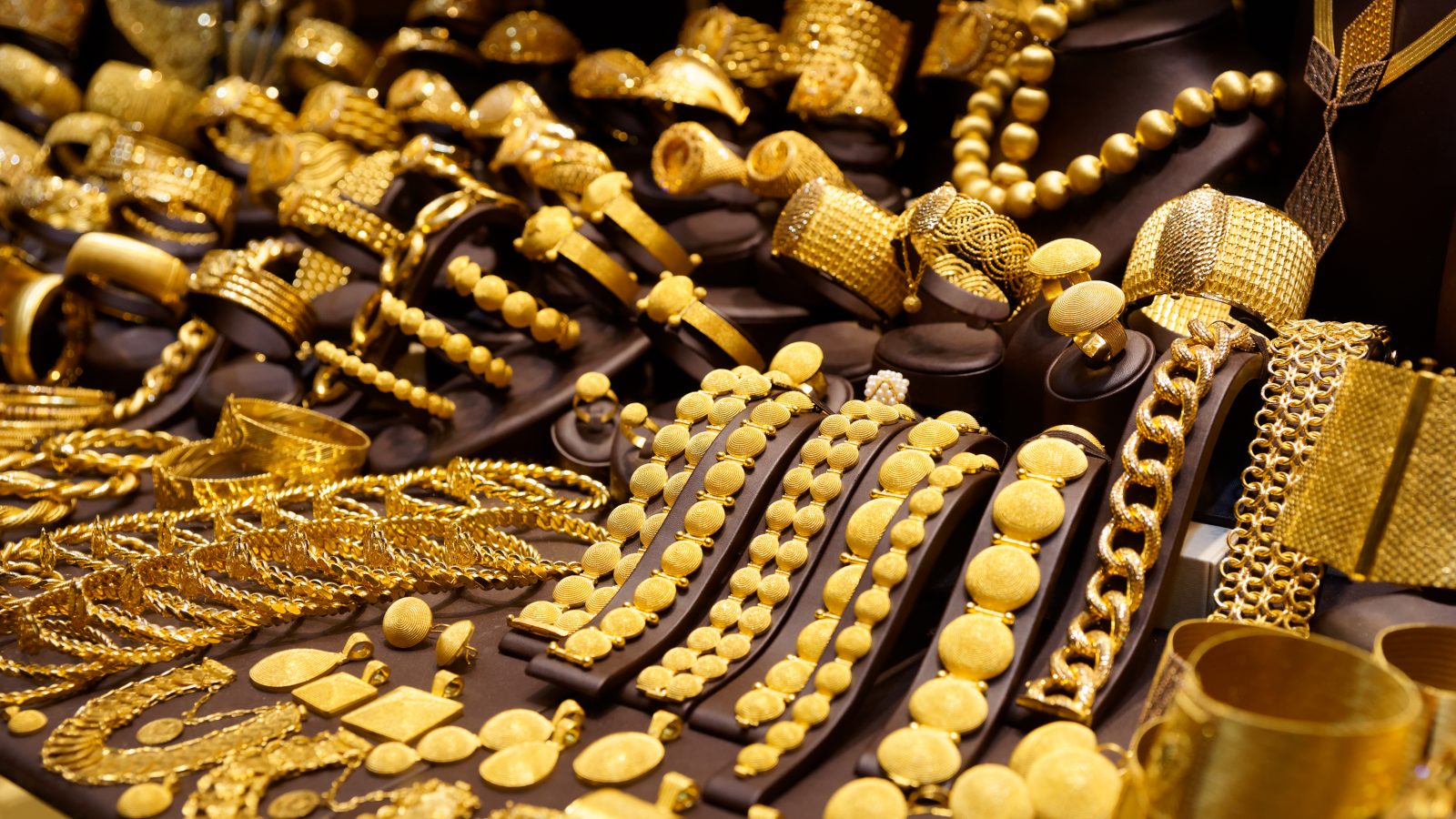 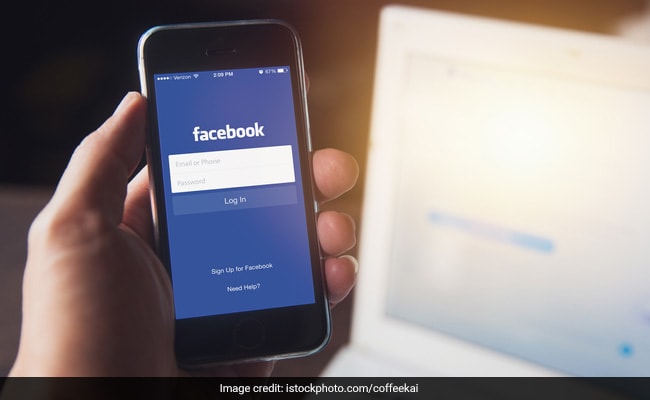 Facebook Plans To Hire 10,000 In European Union To Build ‘Metaverse’

iKraft Self Care is A PrioriTEA Printed Design Clear Glass Coffee Mug, Gift for Birthday and for Yourself, 325ml
26 mins ago

iKraft Self Care is A PrioriTEA Printed Design Clear Glass Coffee Mug, Gift for Birthday and for Yourself, 325ml