Among other heavyweights, M&M, ITC and Tech Mahindra rose 1-2 per cent each on the BSE.

The domestic stock markets closed at fresh all-time highs on the back of a rally in Tata Group shares following the Tata Motors-TPG deal. Tata Motors’ plans to raise Rs 7,500 crore for its electric vehicle business catapulted the shares of Tata Motors and other group companies connected with the EV business. The BSE Sensex ended the session at 60,737.50, higher by 452.50 points or 0.75 per cent and the NSE Nifty closed at 18,161.7, up 169.70 points or 0.94 per cent. The broader markets also ended firm, with the BSE Midcap index and BSE Smallcap index ending stronger by 1.6 per cent and 0.6 per cent respectively.

Tata Motors surged 22 per cent to 52-week high of Rs 523.85 on the announcement that its electric vehicle entity TML EVCo will receive funding from TPG Group to the tune of Rs 7,500 crore. The first round of capital infusion will be completed by March 22 and the entire funds will be infused by end of 2022.

Tata Power shares powered ahead to a life-time high of Rs 232.40 as the Tata Group’s power utility is in a partnership with Tata Motors to develop electric vehicle (EV) charging infrastructure for customers and dealers. Tata Chemicals clocked fresh 52-week high of Rs 1144.50 as the company is expected to bring in the battery technology to power the EV business. Tata Chemicals is the technical partner for evaluating Lithium-ion cell manufacturing technology and helping in the development of such manufacturing.

Among other heavyweights, M&M, ITC and Tech Mahindra rose 1-2 per cent each on the BSE. And Infosys ended higher by 1 per cent at Rs 1709 ahead of its Q2 results scheduled later in the day.

On the other hand, Maruti, Hindustan Unilever and SBI shed around a per cent each on the BSE.

The BSE market breadth was positive. Out of 3,476 shares traded on the BSE, there were 1,760 advancing shares as against 1,578 declines.

India Likely To Be Only Country To Fill Global Supply Gap For Sugar: Report

India Likely To Be Only Country To Fill Global Supply Gap For Sugar: Report 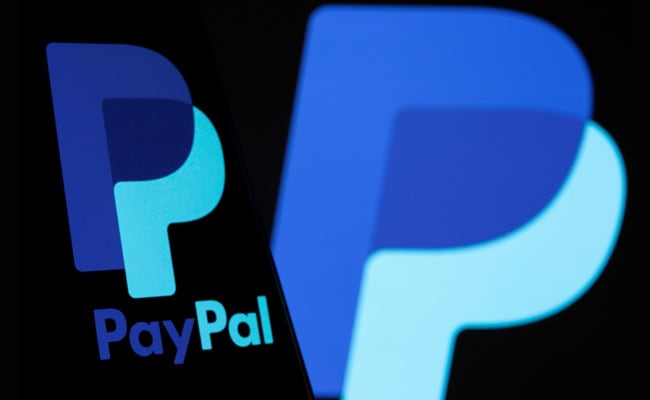 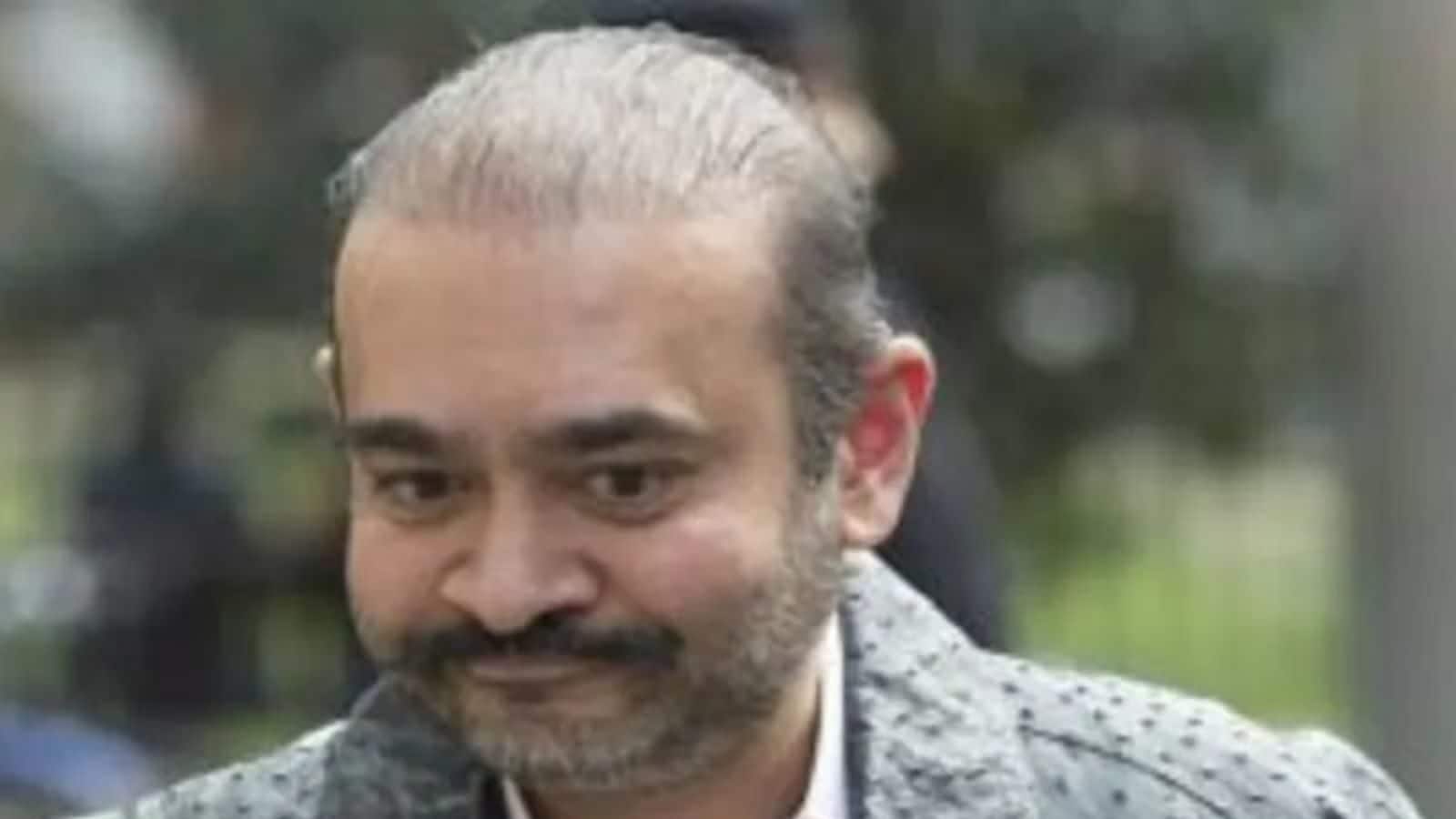 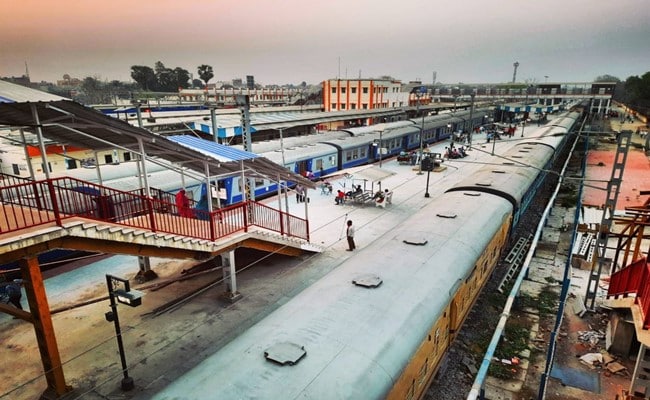