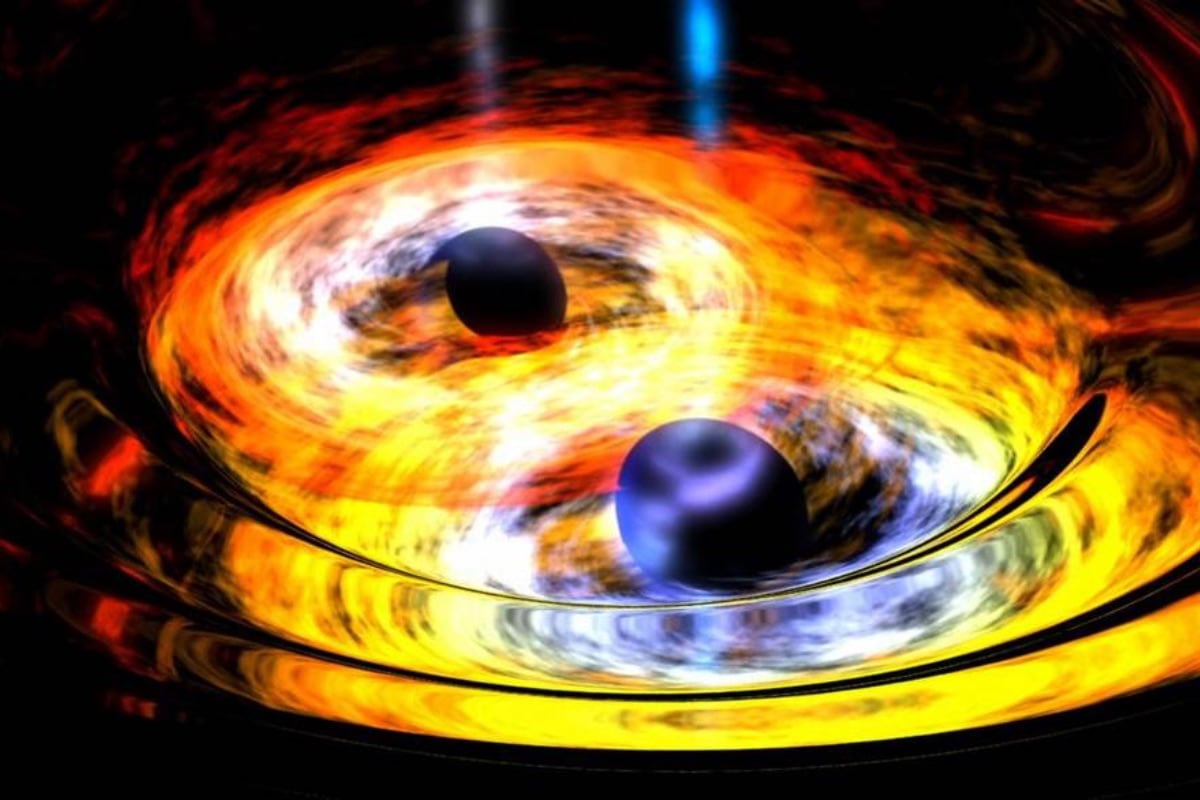 A black hole is an invisible place in space. They have so much gravity that nothing can escape their influence, not even the light emanating from the Sun. To understand the black hole under study, scientists used single-file chains of atoms.

What happened after this is known as ‘Hawking radiation. This is the theory proposed by physicist Stephen Hawking. As The Sun reports, Hawking radiation describes hypothetical particles that are produced outside the boundaries of a black hole due to quantum effects.

READ MORE: How To Fix Battery Draining too Fast on Android Phone And iPhones

There are currently two theories that aim to explain the inner workings of our universe. The first is the general theory of relativity and the second is quantum mechanics. But scientists’ new simulations of black holes and the theory of Hawking radiation may help unify the two frameworks.

How would you ask? We currently have no way of knowing what happens to an object after it crosses a black hole. But in 1974, Stephen Hawking said that information related to this could be hidden in quantum fluctuations. In the new study, black holes are shown as ‘glowing’ due to radiation.

The team of scientists associated with the study says that this may open the way for the discovery of those matters, which go ‘missing’ after going into the black hole. The new study can be helpful in the future. It is worth noting that scientists have recently discovered a black hole just 1,560 light-years away from Earth, which is the closest black hole to Earth.

Best Ways to Make Money While Learning to Code

DigitalOcean vs Linode vs Vultr In Cloudways Performance Comparison