In a significant development, State Bank of India (SBI) on Tuesday (November 23) announced that its Basic Savings Bank Deposit Account (BSBDA) customers will not have to pay any charges for digital transactions. The decision includes transactions using Unified Payment Interface (UPI) and RuPay debit cards.

It may be recalled SBI, which is country’s largest lender, has made all digital transactions free for its customers with effect from January 1, 2020. The SBI has also waived fees on SMS services and on maintenance of minimum balance for BSBDA holders.


The SBI issued the clarification after Professor Ashish Das, Department of Mathematics, IIT-Bombay, mentioned in his report that there had been a breach in the Reserve Bank of India (RBI) regulations when the charges was imposed by SBI on BSBDA customers for digital transactions.


According to Das, SBI charged Rs 17.70 for every debit transaction beyond four a month since June 1, 2017. Das, however, added that though SBI is now not charging money for digital transaction, the bank collected over Rs 254 crore during April 2017 to September 2020 by charging money for at least 14 crore UPI/ RuPay transactions done by the BSBDA customers under the Pradhan Mantri Jan Dhan Yojana (PMJDY).

“Bank is only charging beyond four free cash withdrawals in the Business Correspondent (BC) channel, while there are no charges if digital channels are used. The objective is to promote digital transactions towards a ‘less cash’ economy,” SBI said in a statement.

According to SBI, the charges were introduced beyond first four withdrawals in BSBD accounts in the BC channel with effect from June 15, 2016 as per the RBI guidelines.

Post Office Scheme: Earn up to Rs 16 lakh by investing only THIS much – Know details

Understand what is ‘Vishing’ and protect your money from imposters

Post Office Scheme: Earn up to Rs 16 lakh by investing only THIS much – Know details

Understand what is ‘Vishing’ and protect your money from imposters 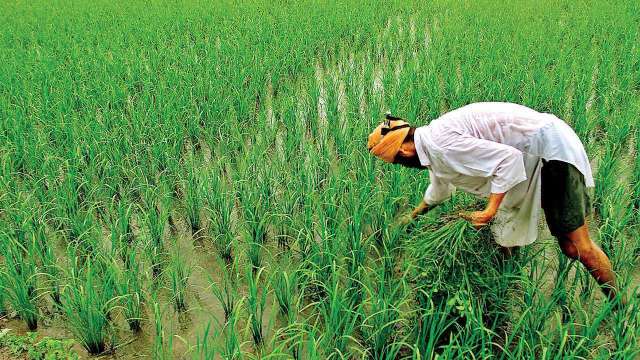 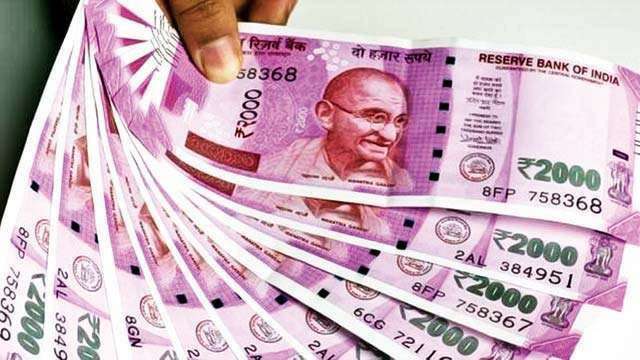 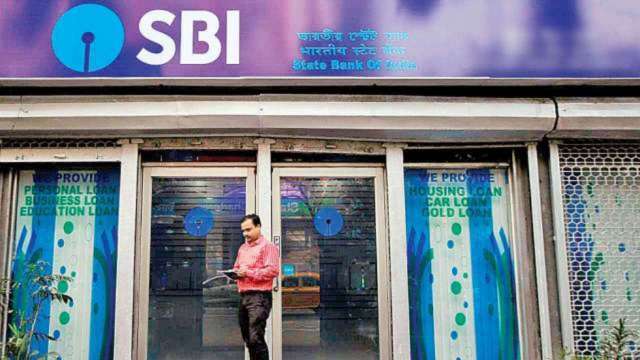 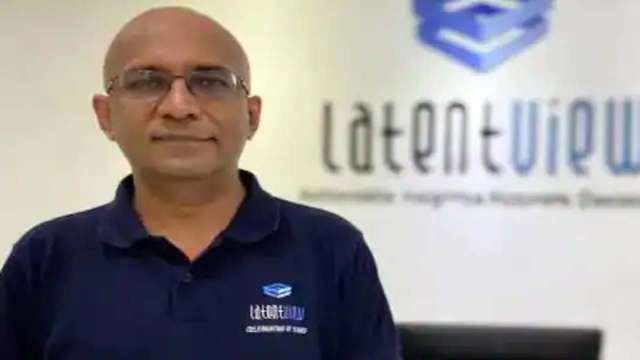 What is a Central Bank Digital Currency that RBI is planning to launch?

2 days ago
Leave a Reply