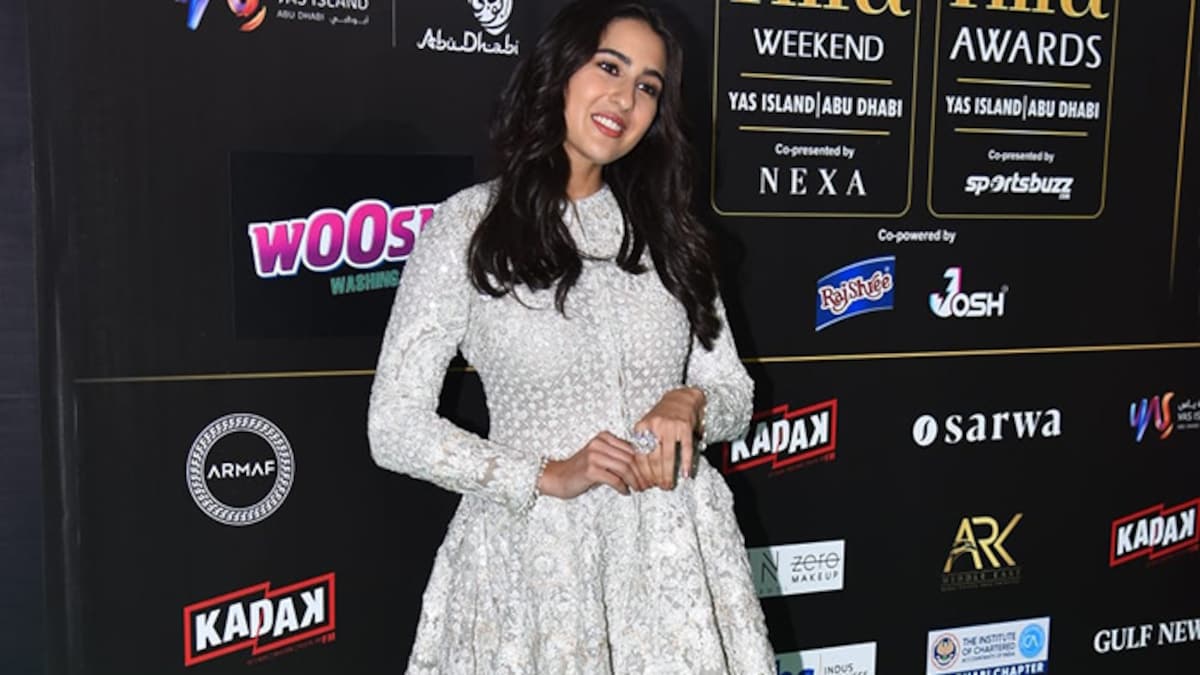 Sara Ali Khan is known as much for her Instagram fitness videos as she is for her acting skills and on-screen charisma. As one of the fittest young actresses in the country today, the star keeps a close eye on her diet and workout routine. However, the self-confessed foodie also loves to try out different cuisines and indulge in her favourite foods, once in a while. For instance, Sara chose to spend her Monday as a cheat day and this meant eating some yummy food. On her cheat day, Sara satisfied her sweet tooth by opting for the classic French pastry – croissant. She opted to pair the croissant with honey.

Also on Sara Ali Khan’s plate was Pain Au Chocolate, which literally translates to ‘chocolate bread’ in French. She also had some butter on the side to go with the yummy pastry. Along with the picture of the food on Instagram Stories, she also added butter and honey stickers.

Fans of Sara Ali Khan are aware of just how big of a foodie she is. A few months ago, in an Instagram video, the actress revealed that she “likes khaana” so much that she would choose it over friends too.

A few weeks ago when Sara Ali Khan was in London, the actress was spotted indulging in a meal fit for a king. In a picture, she is seen cutting into a large plate of meat, bread, scrambled egg, mashed potato and an assortment of greens.

And, while in London, Sara Ali Khan was also seen having a hearty meal of dimsum, sauteed bok choy, fried rice, chicken and more. Sharing the image on Instagram Stories, she captioned the picture with some stickers, one of which said: “In the mood for food”. The picture also had “yummy” and “so full” stickers on it. Read about it here.

On the work front, Sara Ali Khan was last seen in the 2021 film Atrangi Re with Akshay Kumar and Dhanush. 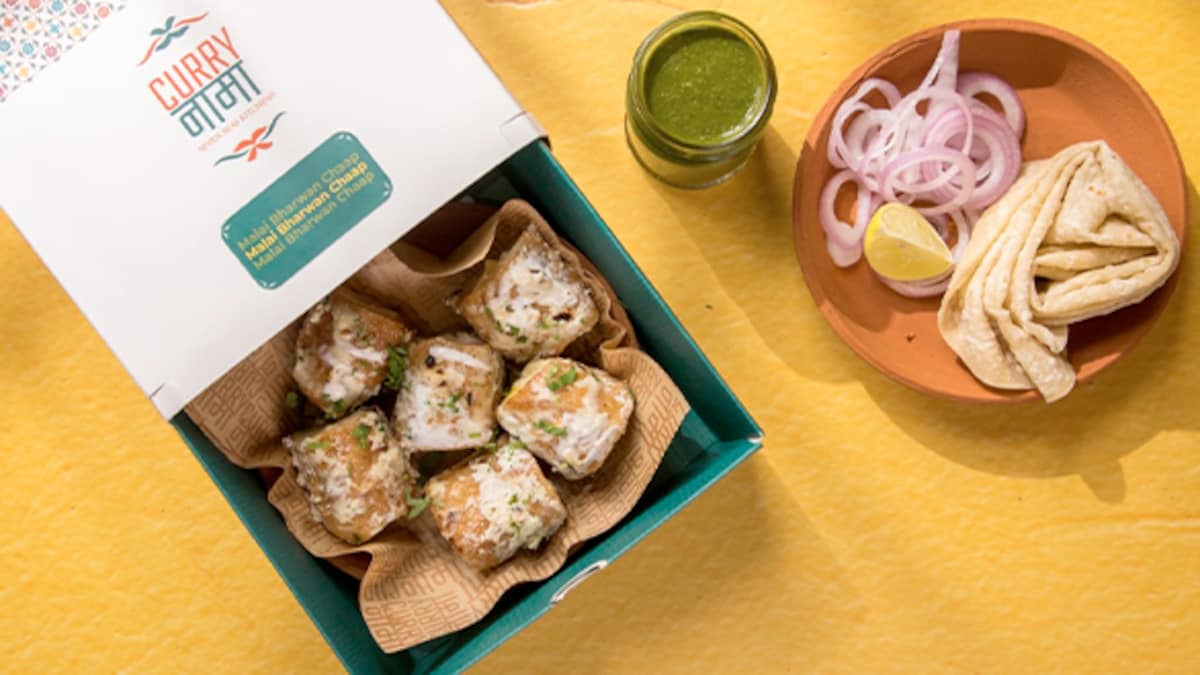 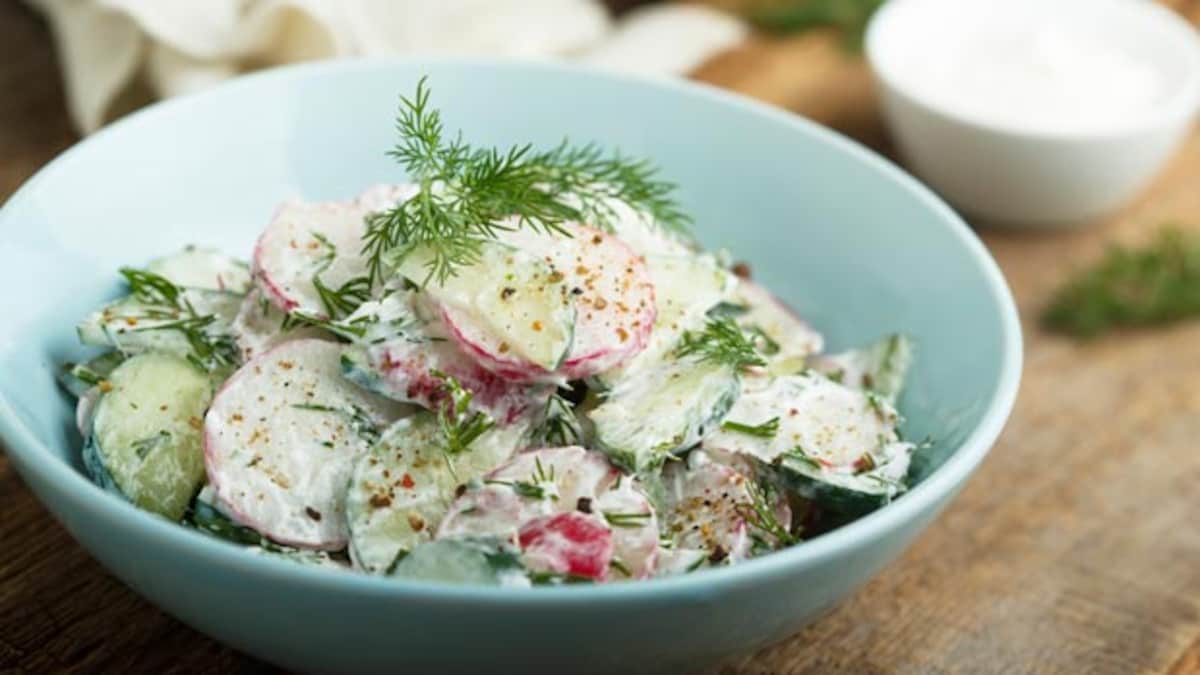 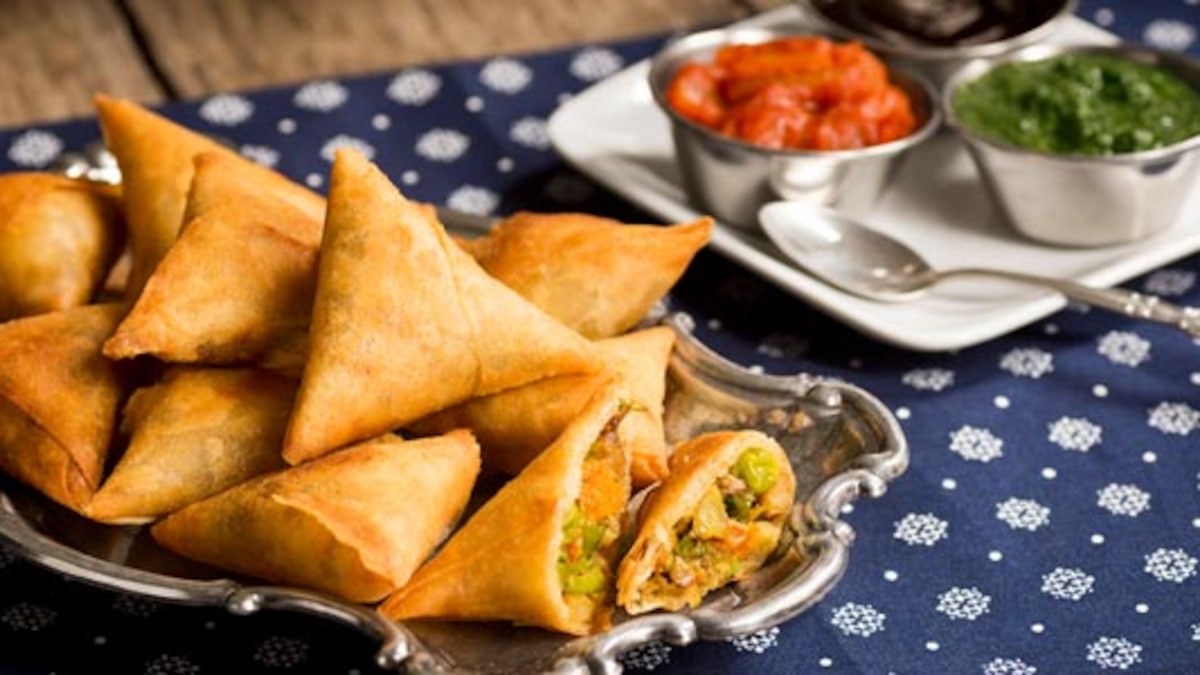