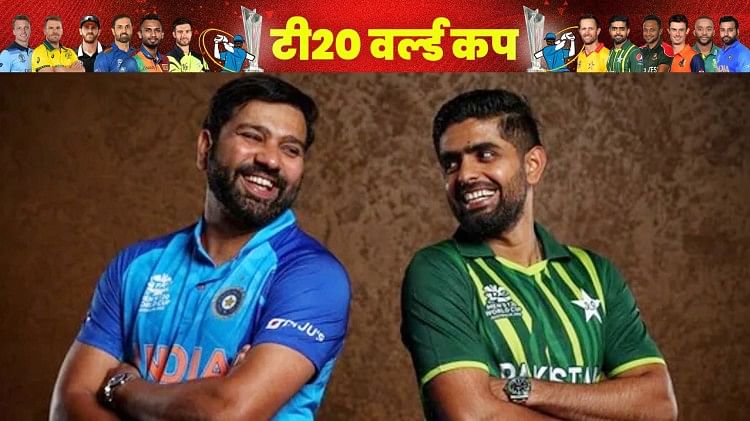 Record: Rohit became the player to win most T20Is in a calendar year as captain, surpassing Babar Azam – News Portal

The Indian team has reached the semi-finals of the ongoing T20 World Cup in Australia. Now India will face England in the knockout match on Thursday.

At the same time, the teams of Pakistan and New Zealand will face each other on Wednesday. Team India may be winning, but captain Rohit Sharma’s form has been a matter of concern this tournament.

He has so far scored only one fifty in five matches. However, the win against Zimbabwe also set a record for Rohit.