The acquisition is not a related party transaction, said Reliance

Reliance New Energy Solar Limited will also be issued 36,201 warrants which are exercisable for a consideration of EUR 1 per warrant subject to achievement of agreed milestones, according to a regulatory filing by the conglomerate to the stock exchanges. The transaction is proposed to be completed by end of this month.

The Reliance arm and NexWafe also entered into an India Strategic Partnership Agreement for joint technology development and commercialization, – at scale of high-efficiency monocrystalline ‘green solar wafers’, according to the statement.

As part of the India Strategic Partnership Agreement, the Reliance arm will secure access to NexWafe’s proprietary technology and plans to build large-scale wafer manufacturing facilities in India using the NexWafe processes and technology.

The acquisition is not a related party transaction and none of the promoter or the promoter group/group companies have interest in NexWafe.

The investment by the Reliance arm will accelerate product and technology development for the Germany-based firm, including the completion of commercial development of NexWafe’s solar photovoltaics products on prototype lines in Freiburg, added Reliance in its statement.

Aadhaar Card Update: What is Blue Aadhaar Card? How to Apply, Other Details

Aadhaar Card Update: What is Blue Aadhaar Card? How to Apply, Other Details 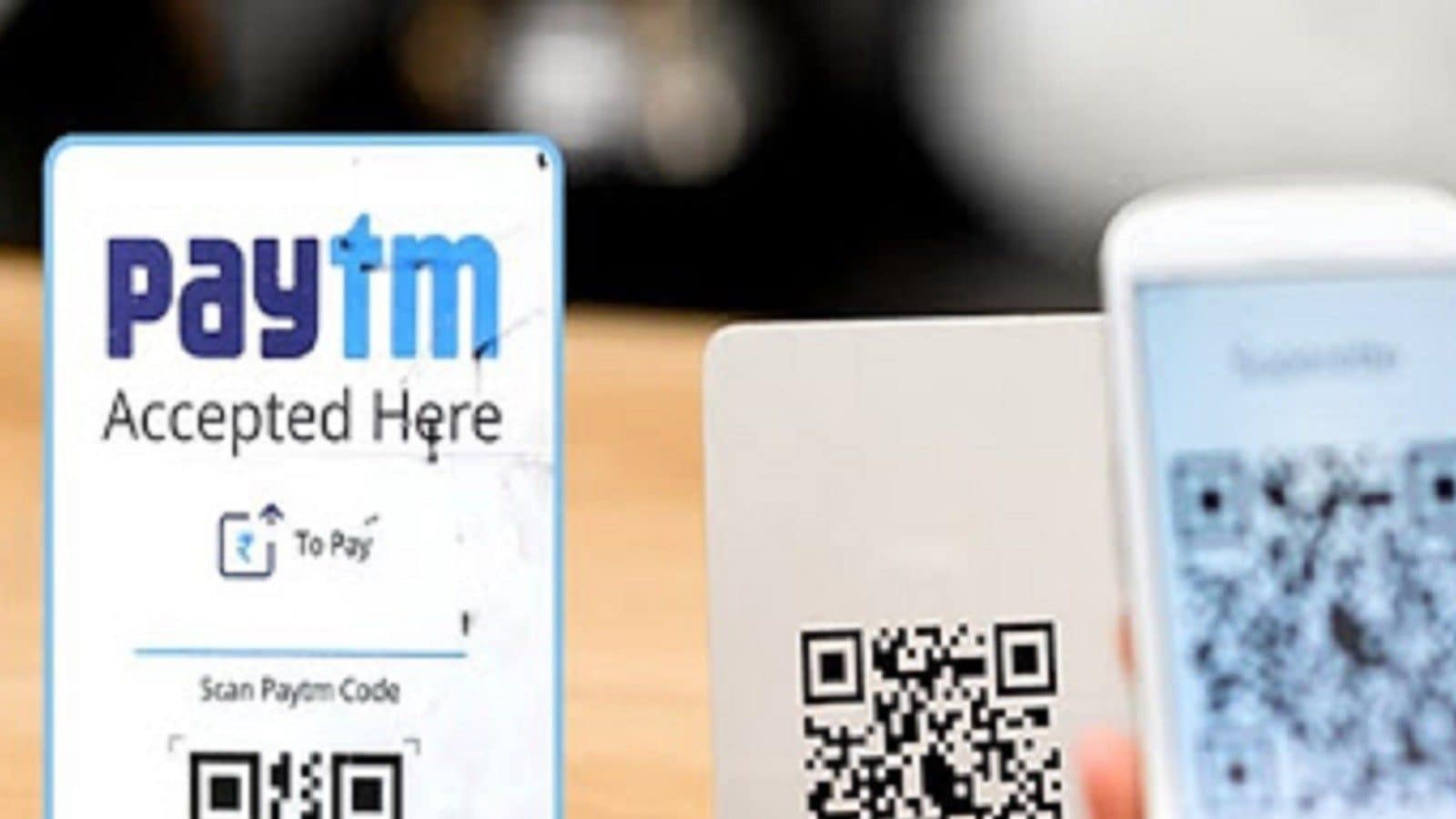 How Do Global Lenders IMF And World Bank See Cryptocurrency? 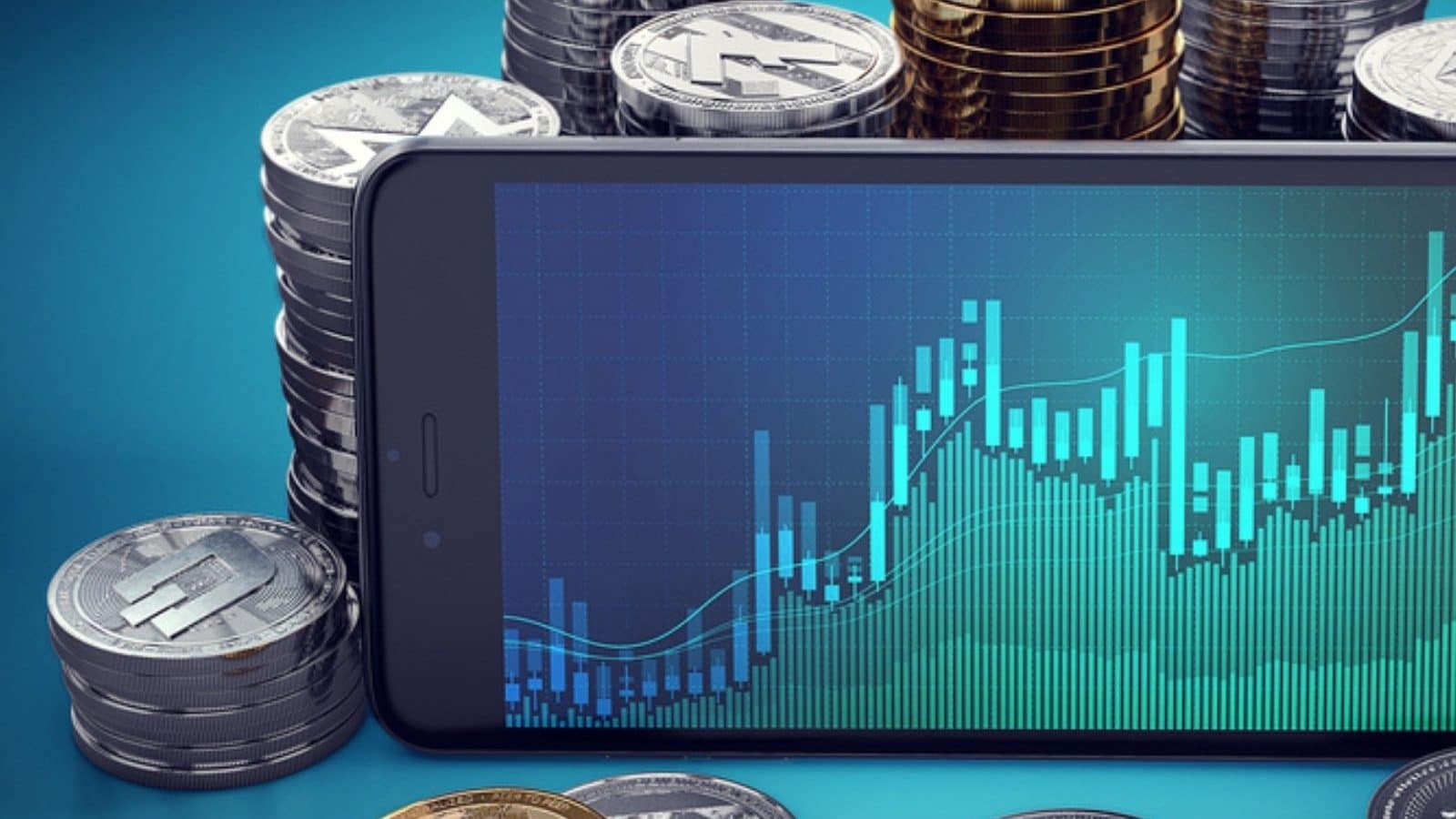 14 hours ago
Leave a Reply