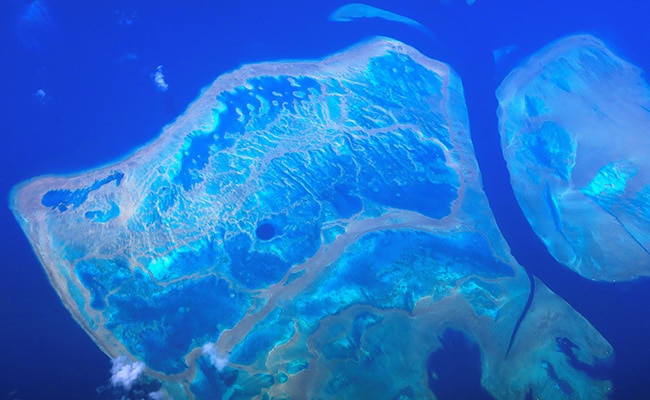 The growth in cover has been driven by Acropora corals. (Representational)

The recovery in the central and northern stretches of the UNESCO world heritage-listed reef contrasted with the southern region, where there was a loss of coral cover due to crown-of-thorns starfish outbreaks, the Australian Institute of Marine Sciences (AIMS) said in its annual report.

“This shows how vulnerable the Reef is to the continued acute and severe disturbances that are occurring more often and are longer-lasting,” AIMS Chief Executive Officer Paul Hardisty said in a statement.

The report comes as UNESCO considers whether to list the Great Barrier Reef as “in danger”, following a visit by UNESCO experts in March. The World Heritage Committee meeting where the fate of the reef was on the agenda was due to be held in Russia in June but was postponed.

In a key measure of reef health, AIMS defines hard coral cover of more than 30% as high value, based on its long-term surveys of the reef.

However in the southern region, which generally has higher hard coral cover than the other two regions, cover fell to 34 per cent in 2022 from 38 per cent a year earlier.

The recovery comes after the fourth mass bleaching in seven years and the first during a La Nina event, but Hardisty said while extensive, the bleaching in 2020 and 2022 was not as damaging as in 2016 And 2017.

On the down side, the growth in cover has been driven by Acropora corals, which AIMS said are particularly vulnerable to wave damage, heat stress and crown-of-thorns starfish. 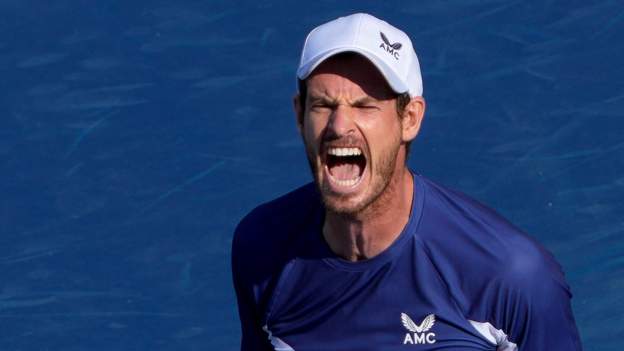 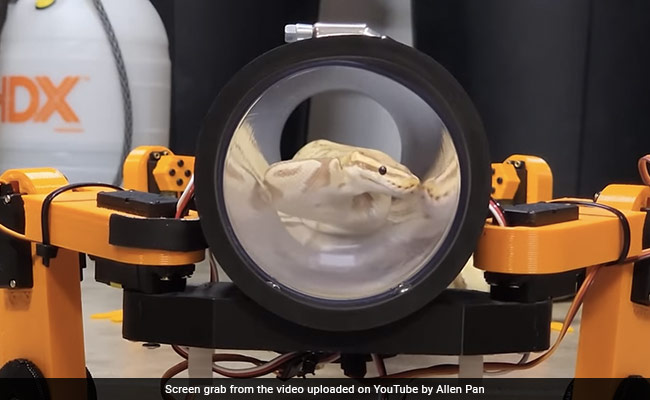 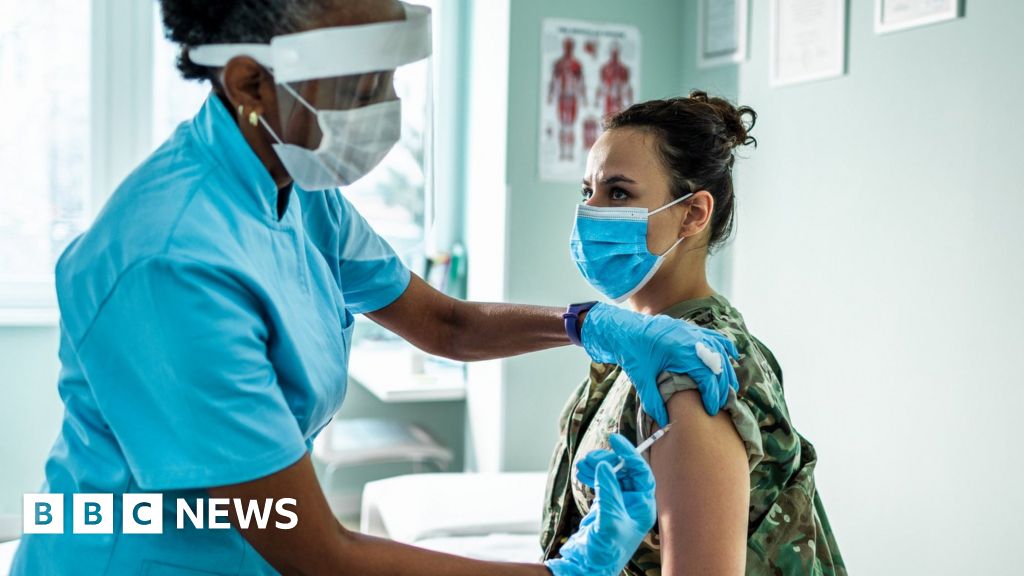