Parineeti Chopra is a true foodie and a cursory glance at her social media posts will prove this. And like all true lovers of food, the actress also loves talking about food. We saw a recent instance of this when the actress was hosting a question-and-answer session on Instagram Stories. As fans poured in to grab a chance at interacting with her, it was no surprise that one of them asked a question on Parineeti’s food preferences. More specifically, the fan asked Parineeti whether she likes pineapple on her pizza.
Related Articles

To this, Parineeti said that she did, in fact, like pineapple on her pizza and added cheekily that she was not afraid to be judged for it.

In response to the question, “Pineapple on pizza,” she said, “Yes! It’s ok, judge me.” Take a look at the candid confession here:

For the uninitiated, the question of whether pineapple makes for a legitimate pizza topping has been a point of contention for a long time. It would not be wrong to even say that there are two kinds of people in the world — those who like pineapple on pizza and those who detest the idea of it. Now, it is safe to say that if you fall in the first category, you have Parineeti for company.

Reiterating that she was “team pineapple” she shared a meme featuring Nusret Gokce, the Turkish chef, food entertainer and restaurateur. Nicknamed Salt Bae, the meme Parineeti chose features the chef sprinkling some pineapples in place of salt along with the note, “When people tell me pineapple doesn’t belong on pizza.”

A few days ago, Parineeti shared a photo of herself enjoying Indian food in London. The actress, who has been out of the country since March, confessed that the desi food brought tears to her eyes. Sharing the images of the food she wrote, “I haven’t been to India since March … And so a simple dal, roti and rice brought tears to my eyes last night.” The actress can be seen digging into some fresh rotis, dal, rice and gobi sabji along with raita.

While you comment to tell us what you think of Parineeti’s yummy food posts, also let us know if you like pineapple on your pizza after all.

Season’s Best: 5 Delectable Litchi Recipes That You Can Easily Make At Home This Summer

Indian Cooking Tip: How To Make Spicy Mutton 65 At Home

Season’s Best: 5 Delectable Litchi Recipes That You Can Easily Make At Home This Summer

Indian Cooking Tip: How To Make Spicy Mutton 65 At Home

Mushroom Manchurian – A New Take On The Classic Indo-Chinese Manchurian

How To Make Potato Chips At Home In Just A Few Minutes? Answer Is Here

This Chai Experiment Has Sent The Internet Abuzz (Video Inside)

Bread Pakora Without Bread: This Unique Snack Recipe Is Our Current Favourite

Tasty Or Weird? This Street-Style Kulhad Pizza Has Divided The Internet 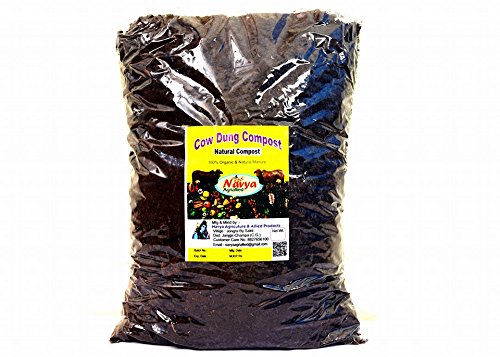 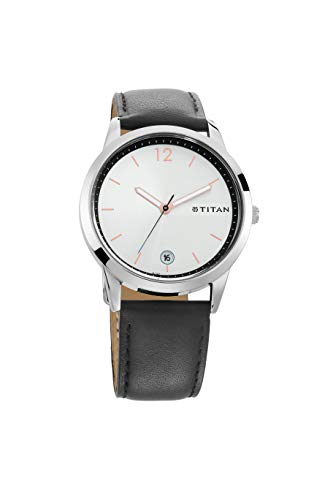 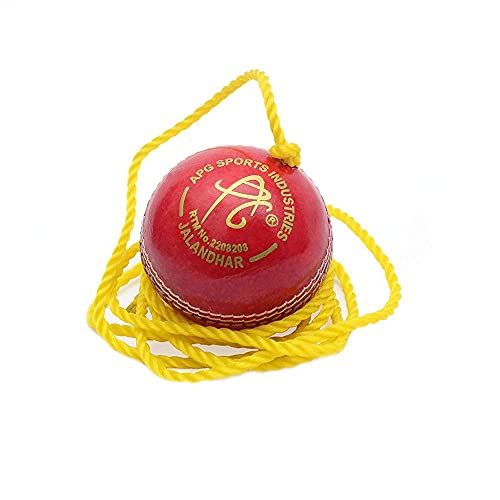 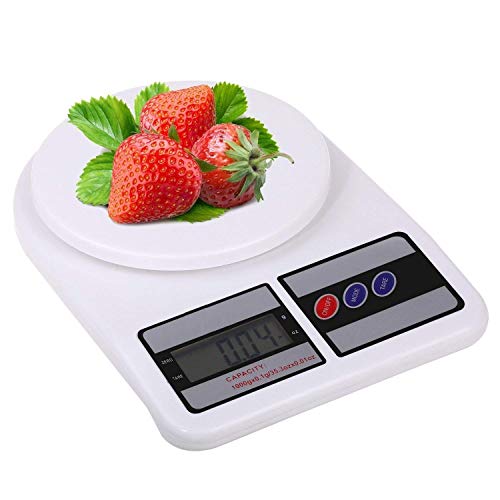 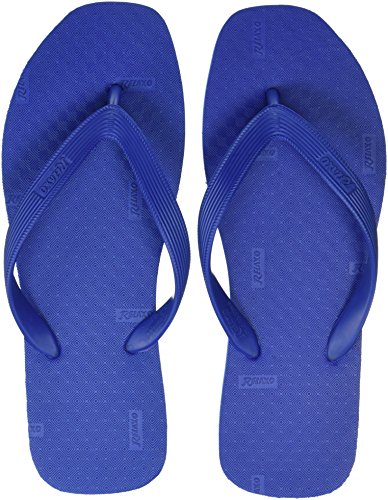