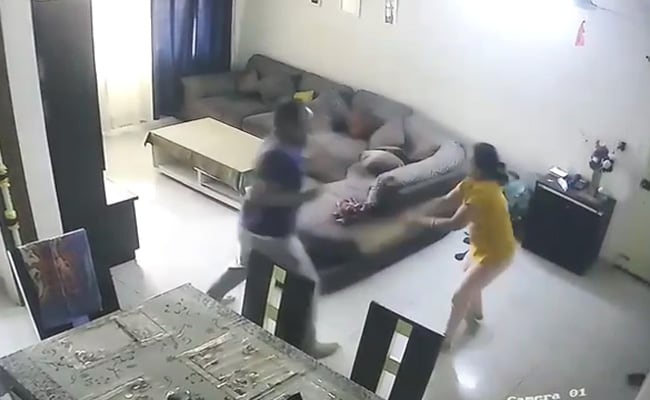 Alwar: A government school principal in Rajasthan, who accused his wife of domestic violence, has been given security after he approached a local court with videos that are in wide circulation online.

In the video, Ajit Yadav, the principal at the Kharkara government school in Haryana, is chased around and beaten by a woman who is believed to be his wife. The woman hits him with a cricket bat, iron pan and other “weapons” in the house.

The court has directed the police to investigate his allegation and provide him protection.

One of the videos shows Mr Yadav’s wife Suman Yadav, who is from Sonipat in Haryana, thrashing her husband as their young son looks on.

Mr Yadav said the incidents of assault had increased over the last one year. He then got CCTV cameras installed at his house to collect evidence.

The couple married seven years ago. “It was a love marriage. I have never hit Suman,” he said. 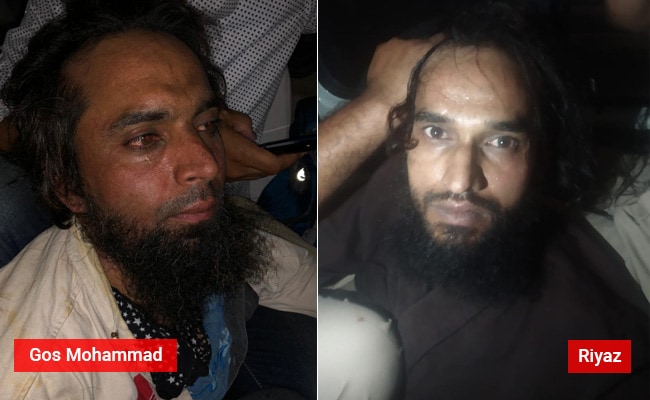