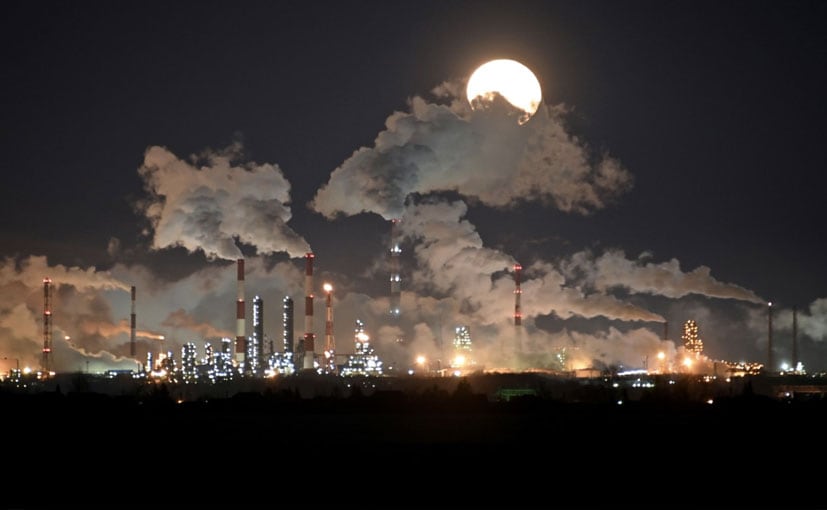 Oil prices fell by more than 2% as demand worries stemming from China’s prolonged COVID-19 lockdowns outweighed the prospect of a European embargo on Russian crude.

Oil prices fell by more than 2% on Tuesday as demand worries stemming from China’s prolonged COVID-19 lockdowns outweighed the prospect of a European embargo on Russian crude.

Beijing is mass-testing residents to avert a lockdown similar to Shanghai’s over the past month. The capital’s restaurants were closed for dining in while some apartment blocks were sealed shut.

“There are real concerns about whether Chinese demand, which is a huge factor in global demand, will remain strong in 2022,” said Gary Cunningham, director at Tradition Energy.

Prices remain high, however, with Brent crude having reached $139 in March for its highest since 2008 after Russia’s invasion of Ukraine exacerbated supply concerns that were already driving a rally.

The European Union is working on a sixth round of sanctions against Russia, with officials saying that European Commission President Ursula von der Leyen is expected to spell out the plans on Wednesday, including a ban on imports of Russian oil by the end of this year.

Phil Flynn, an analyst at Price Futures group, said price action is likely to remain volatile as traders weigh the impact of China’s lockdowns against the West’s oil sanctions and ahead of a U.S. Federal Reserve meeting on Wednesday.

“We have a market that’s in flux and reacting from headline to headline in a very choppy trading range,” Flynn said.

Also in focus will be the latest round of U.S. inventory and supply reports. Nine analysts polled by Reuters estimated on average that crude inventories decreased by 800,000 barrels last week. [EIA/S]