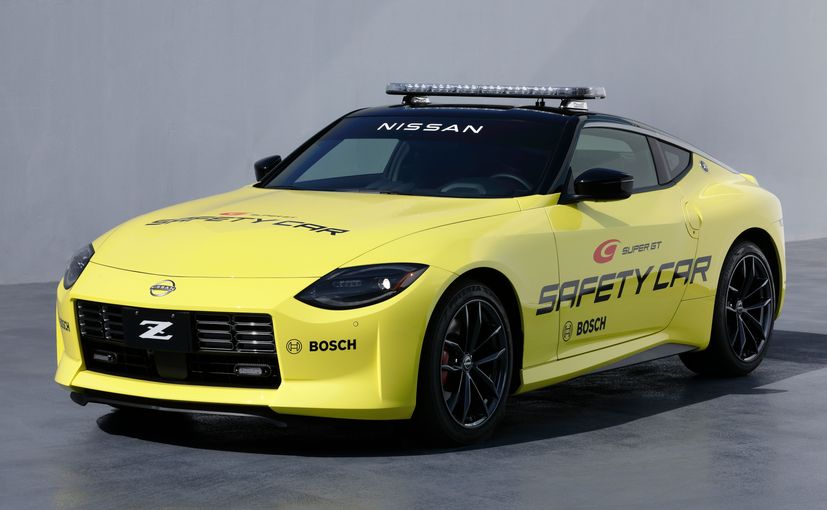 The new Nissan Z Safety Car will make its debut at the Suzuka Circuit on May 29.

On the surface, the car seems to wear the same shade of yellow with a contrast roof as the road going model. The safety car though gets the addition of strobe lights at the base of the front grille and on top of the roof aside from having the words Safety Car stenciled on all sides along with the series sponsors. 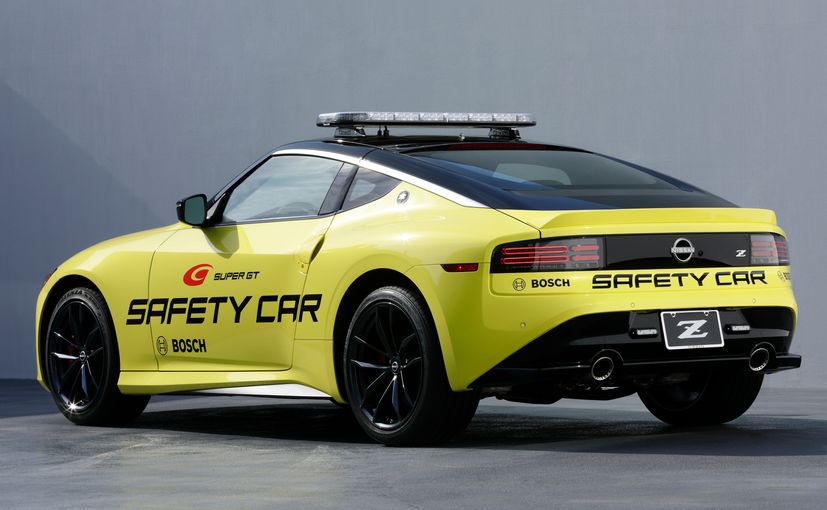 While identical to the road car in looks, Nissan hasn’t shared any details as to changes under the skin.

Inside the standard car’s seats have been replaced by racing bucket seats with 5-point safety harnesses.

Takao Katagiri, head of Nissan’s Motorsports Business Unit Office and president of Nissan Motorsports & Customizing Co., Ltd says, “This year we began competing in the Super GT with the Nissan Z GT500. Now the Z — the embodiment of Nissan DNA — will support the series’ safety.” 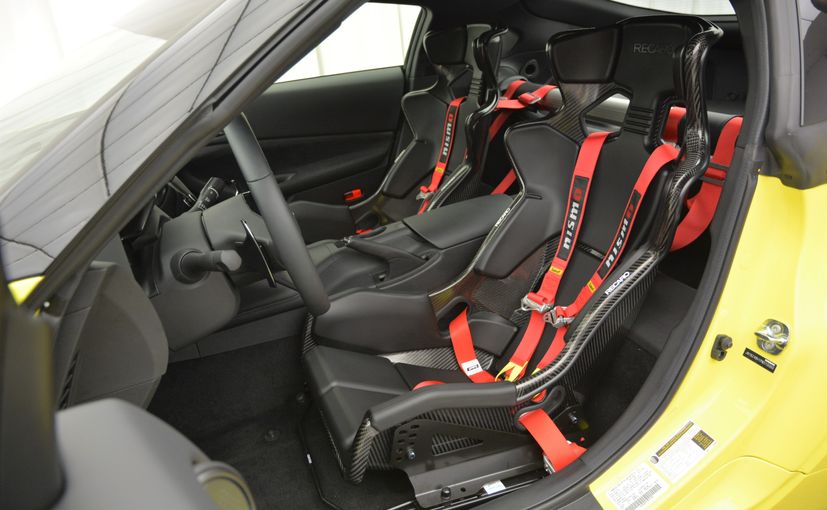 Nissan has not revealed any details as to the changes made under the skin to the safety car. The road-going model is powered by a 3.0-litre twin-turbo V6 that puts out 400 bhp. The engine is paired with either a six-speed manual or 9-speed automatic gearbox. 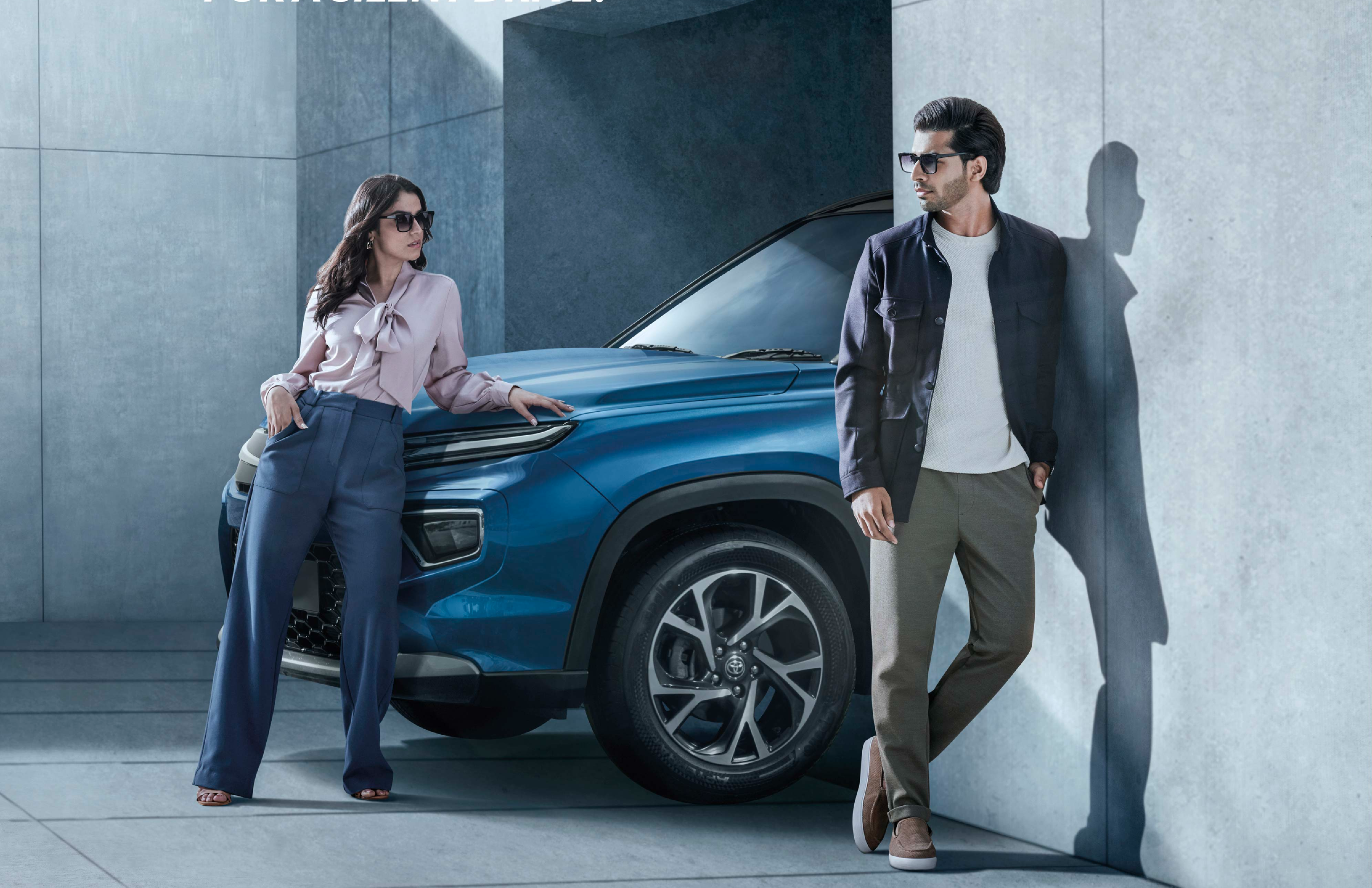 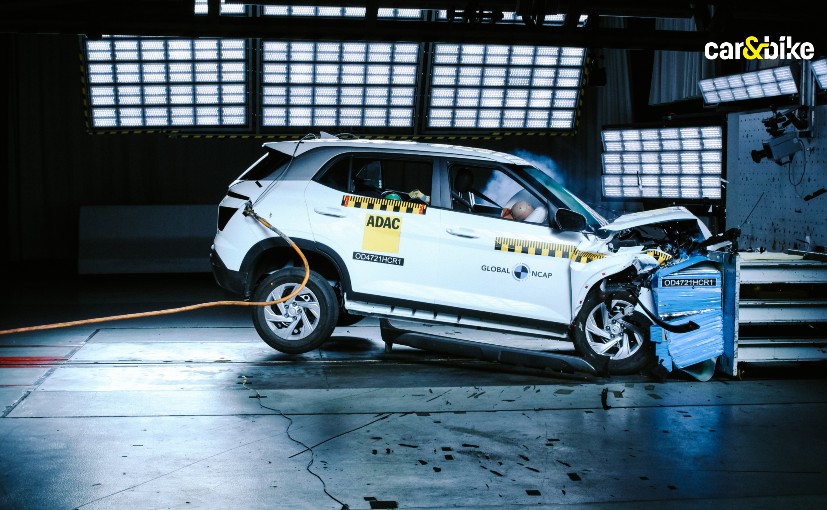