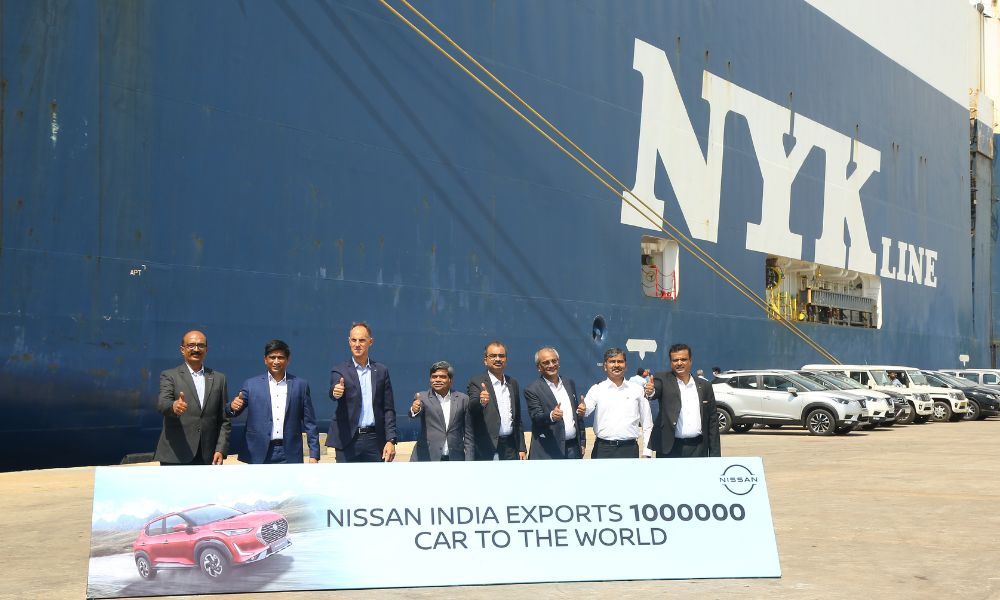 Frank Torres, President, Nissan India said, “We are proud to celebrate our one millionth Nissan vehicle exported from India to the world. Nissan India is a key hub for the exports of completely built-up cars and for parts supply. A good recent example is the export of our most awarded bestselling Magnite into Nepal, Bhutan, and Bangladesh. This is proof of the competitiveness of our operations, including the Port facilities. We would like to congratulate all our teams involved for this great achievement and extend our heartfelt gratitude to the Port officials and Union and Tamil Nadu Government for their continued support.”

Biju Balendran, MD & CEO, RNAIPL, said, “Reaching the one million exports milestone is a proud moment for all of us. It is a testimony to Nissan’s commitment to the ‘Make in India’ initiative. This achievement reinforces our focus on expanding and strengthening our market presence across global markets and establishes the Renault-Nissan plant in India as a hub of manufacturing excellence that will win more accolades and recognition.”

Since commencing operations, the RNAIPL plant has invested $1.5 billion in the Indian economy, creating employment for over 40,000 workers. In recent months, the plant has accelerated operations to respond to surging demand for the Nissan Magnite in the Indian and overseas markets. 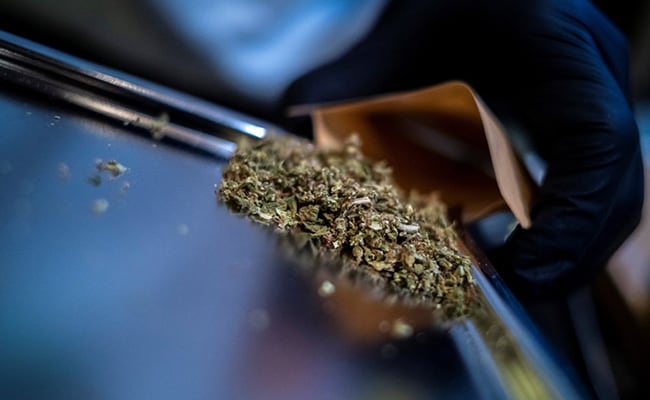 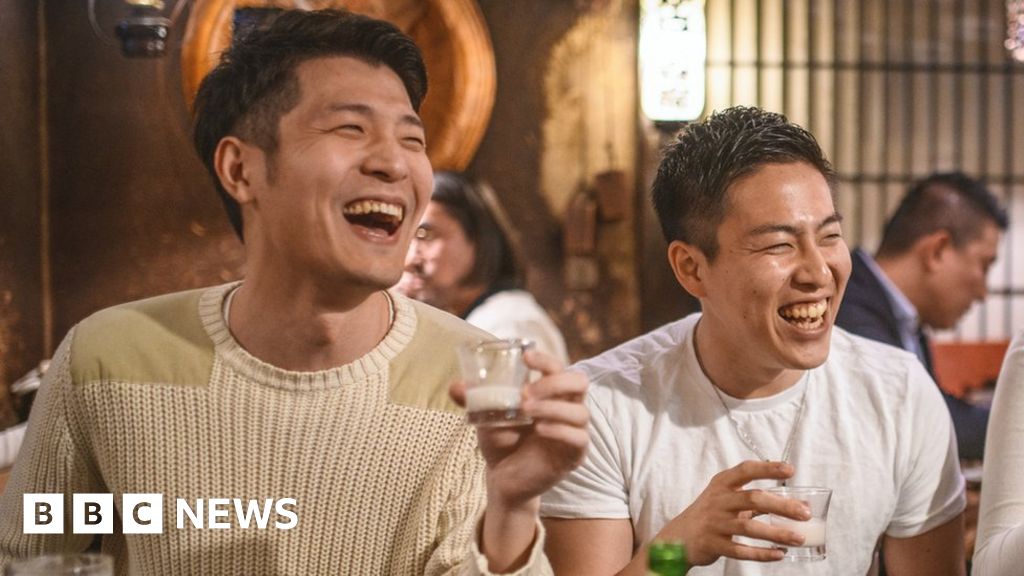