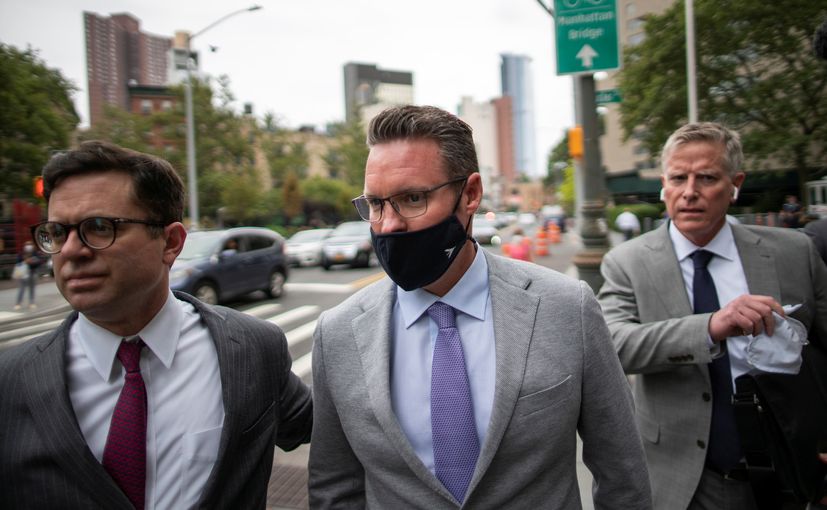 The new charge concerns Milton’s alleged effort to defraud the seller of Wasatch Creeks Ranch in Utah by making false and misleading statements about Nikola’s products and business prospects.

The new charge concerns Milton’s alleged effort to defraud the seller of Wasatch Creeks Ranch in Utah by making false and misleading statements about Nikola’s products and business prospects.

Milton previously pleaded not guilty to two counts of securities fraud and one count of wire fraud over statements he made from November 2019 to September 2020. His faces a scheduled July 18 jury trial in Manhattan federal court.

Lawyers for Milton did not immediately respond to requests for comment.

The new fraud charge concerns Milton’s purchase of Wasatch Creeks Ranch from a Massachusetts man, who said he accepted Nikola stock options as part of the purchase price based on Milton’s claims about the company.

Milton’s criminal case is among the most prominent involving a company that went public after merging with a special-purpose acquisition company, or SPAC.

Critics say that process is prone to conflicts of interest and shoddy due diligence.

Nikola neither admitted nor denied the SEC’s accusations. The SEC has also charged Milton with civil fraud.

On Monday, Milton, a former billionaire according to Forbes magazine, asked the judge in his criminal case not to let jurors hear evidence about his wealth, lifestyle and spending habits, saying it would be unfairly prejudicial.