The Computational Cosmology group of the Department of Astronomy and Astrophysics (DAA) of Valencia University (UV) has published an article in The Astrophysical Journal Letters, one of the international journals with the greatest impact in Astrophysics, which shows, with complex theoretical-computational models, that cosmic voids are constantly replenished with external matter.

“This totally unexpected result can have transcendental implications, not only for our understanding of the large-scale structure of the universe, but on the settings for the creation and evolution of galaxies,” explains Vicente Quilis, director at the DAA and head researcher for the project.

“Cosmic voids are the largest structures in the cosmos, and knowledge on their creation and evolution is essential to understand the structure of the universe,” says Susana Planelles, co-director of the research. Studying them as a physical occurrence has always been extremely complex precisely due to being large volumes with very low material content. From an observational point of view, analyzing the few existing items inside them is very hard, and the theoretical modeling of these occurrences is no less complex, which is why highly simplified descriptions of these structures are used.

The commonly accepted paradigm among the scientific community understood cosmic voids as fossil regions that came from the smooth and slow evolution of the less dense regions generated in the primordial phases of the universe. “This way, voids would expand by increasing their volume and losing their matter, which would escape through their boundaries. In this context, the universe would be created by large and practically empty bubbles (the voids) which, by expanding, would push the matter between one another, which would lead to the filaments and clusters of galaxies,” explains David Vallés, first author of the publication.

However, this firmly established idea has been questioned by the work carried out by the DAA with this new pioneering research, which is part of the doctoral thesis of researcher David Vallés, which was directed by DAA professor Susana Planelles and professor Vicent Quilis. The complex cosmologic simulations required were conducted at the supercomputer of the UV called Lluís Vives.


Citation:
New research adds knowledge on the creation and evolution of the universe (2021, October 7)
retrieved 7 October 2021
from https://phys.org/news/2021-10-knowledge-creation-evolution-universe.html

PM Kisan FPO Scheme: Centre to provide Rs 18 lakhs for farmers if they do THIS – Details inside

PM Kisan FPO Scheme: Centre to provide Rs 18 lakhs for farmers if they do THIS – Details inside 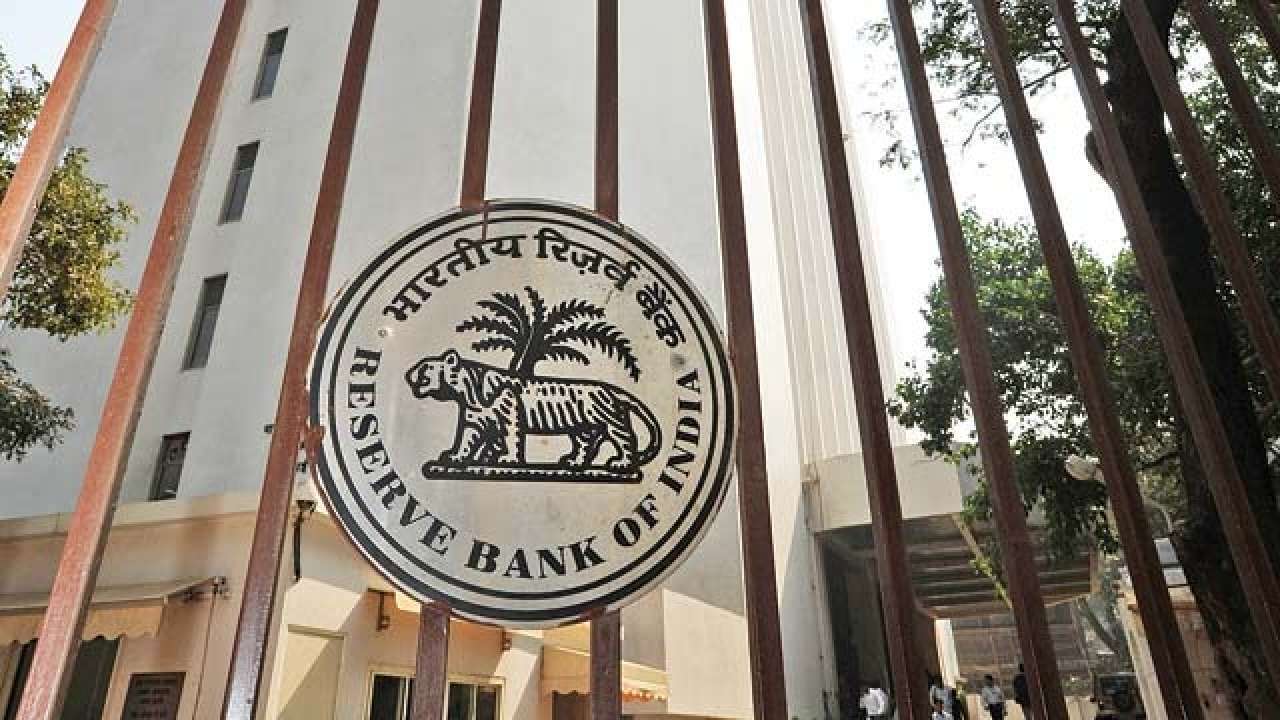 Why IRCTC shares plunged over 31% in two days? Is it the right time to buy? Planning to invest money in Fixed Deposits? THESE things you must know before opening FD 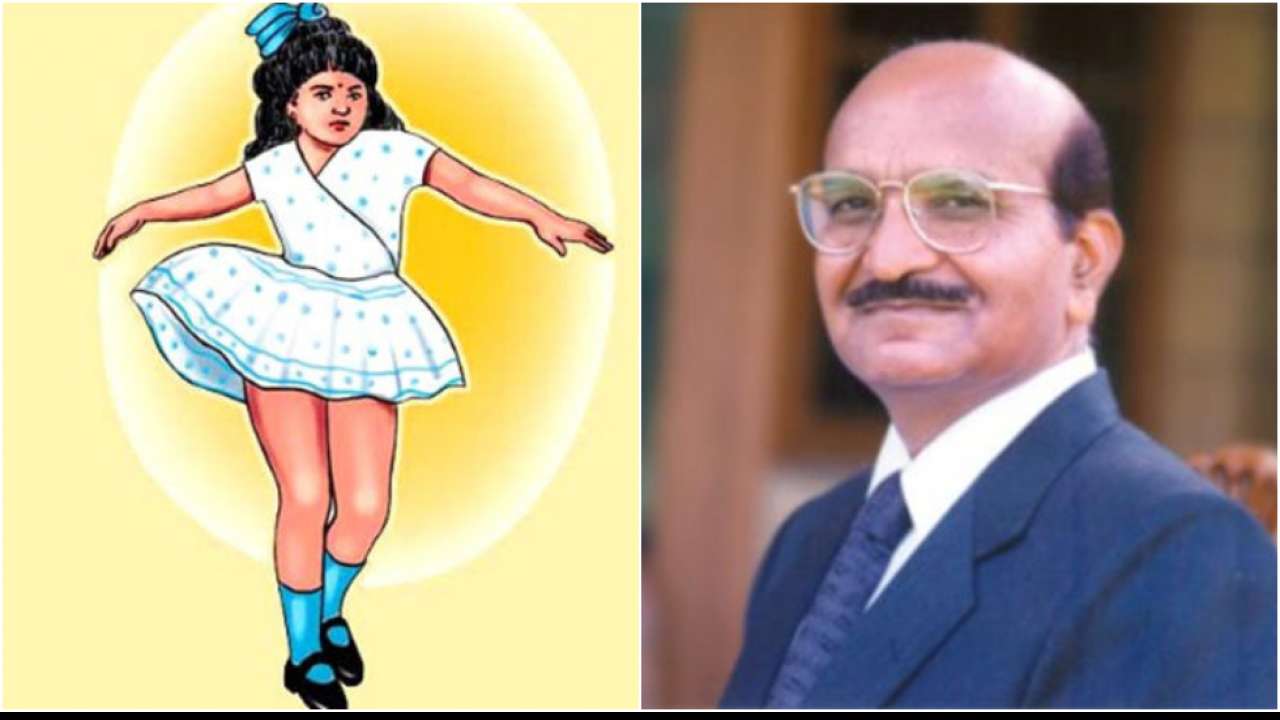 From government servant to a billionaire – Meet Karsanbhai Patel, the man behind Nirma washing powder Want to withdraw money from PF account? Things you must keep in mind 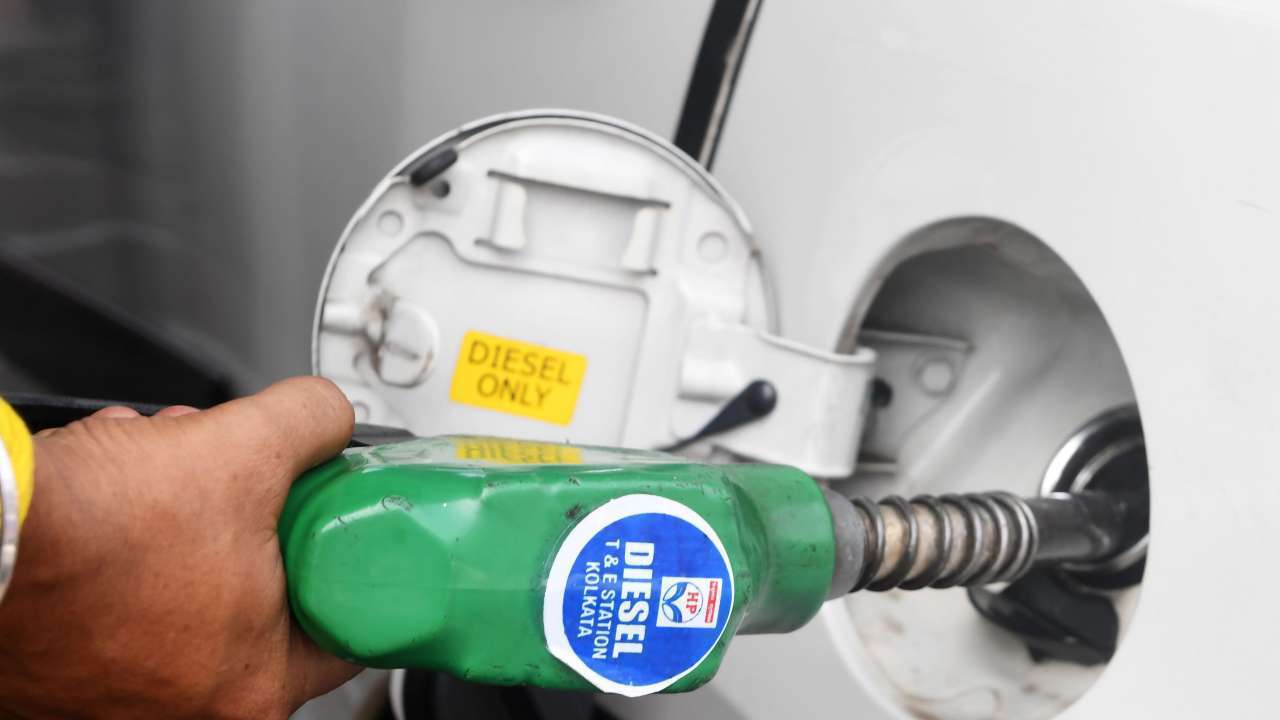 1 day ago
Leave a Reply

Finnish ’em! How a word with no English equivalent helped Astros get one win from World Series
5 mins ago