The protesters recovered 17.85 million Sri Lankan Rupees inside the mansion.

Colombo: Sri Lankan police have produced before a court millions of rupees in cash found by anti-government protesters inside former President Gotabaya Rajapaksa’s official residence after he fled the mansion following the mass uprising against his government three weeks ago.

Hundreds of anti-government protesters on July 9 overran the then president Rajapaksa’s residence in central Colombo’s high-security Fort area after breaking the barricades, as they demanded his resignation over the island nation’s worst economic crisis in recent memory.

Amidst the unprecedented anti-government protests, Rajapaksa fled the country on July 13 to the Maldives and then to Singapore from where he emailed his resignation letter.

The protesters recovered 17.85 million Sri Lankan Rupees inside his mansion which were later handed over to the police.

The Superintendent of Police in charge of the Colombo Central Crimes Investigation Division handed over the money to Fort Magistrate’s Court on Friday as per its order made on Thursday, New First, an online portal, reported.

Magistrate Thilina Gamage said there is reasonable suspicion as to why the officer in charge (OIC) of the Fort Police failed to produce the money for three weeks.

The Magistrate also said that said the court was not aware of any special circumstances for the money originally given to the Fort Police, to be produced via a Special Police Unit from Slave Island.

Magistrate ordered the Inspector General of Police to immediately investigate the delay in producing the money, and submit a report to the court.

The Police Chief was ordered to appoint the Director of the Special Investigations Unit at the Police Headquarters for this purpose, and provide him with the necessary assistance.

Sri Lanka has seen months of mass unrest over the worst economic crisis, with the government declaring bankruptcy in mid-April by refusing to honour its international debt.

The previous Rajapaksa administration is accused of bungling the economic crisis. 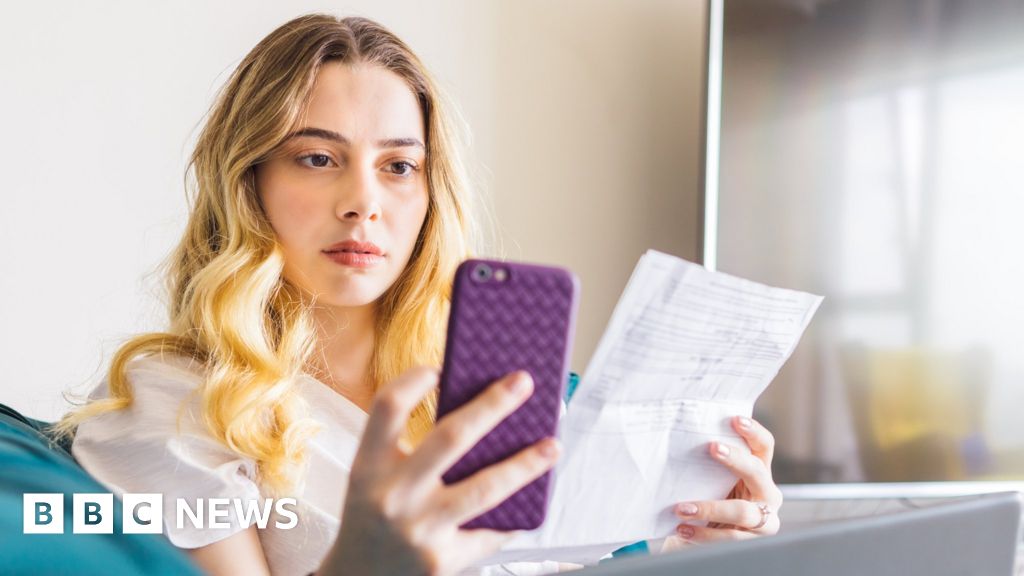 How much does university cost, and is it worth it? News Portal 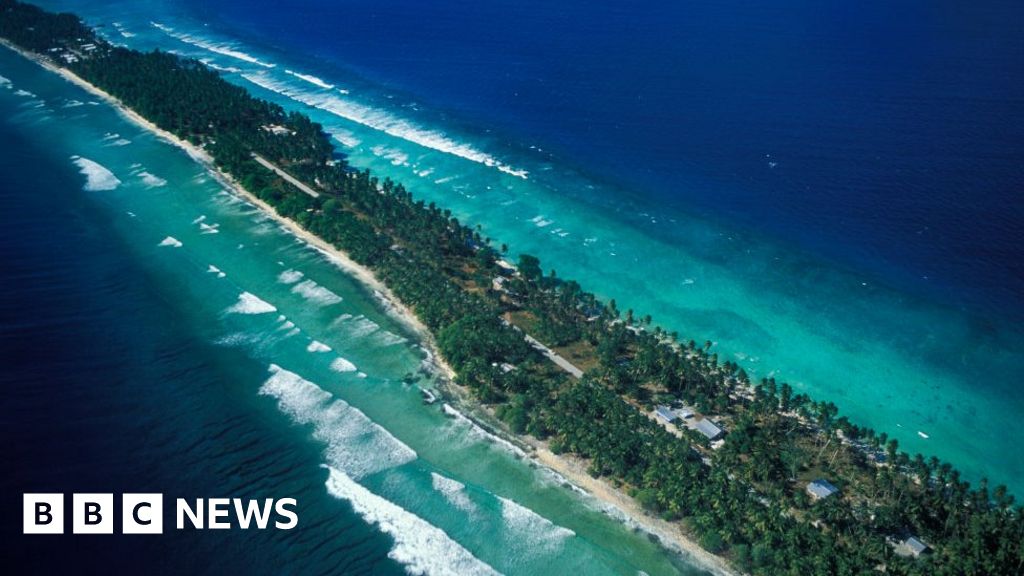