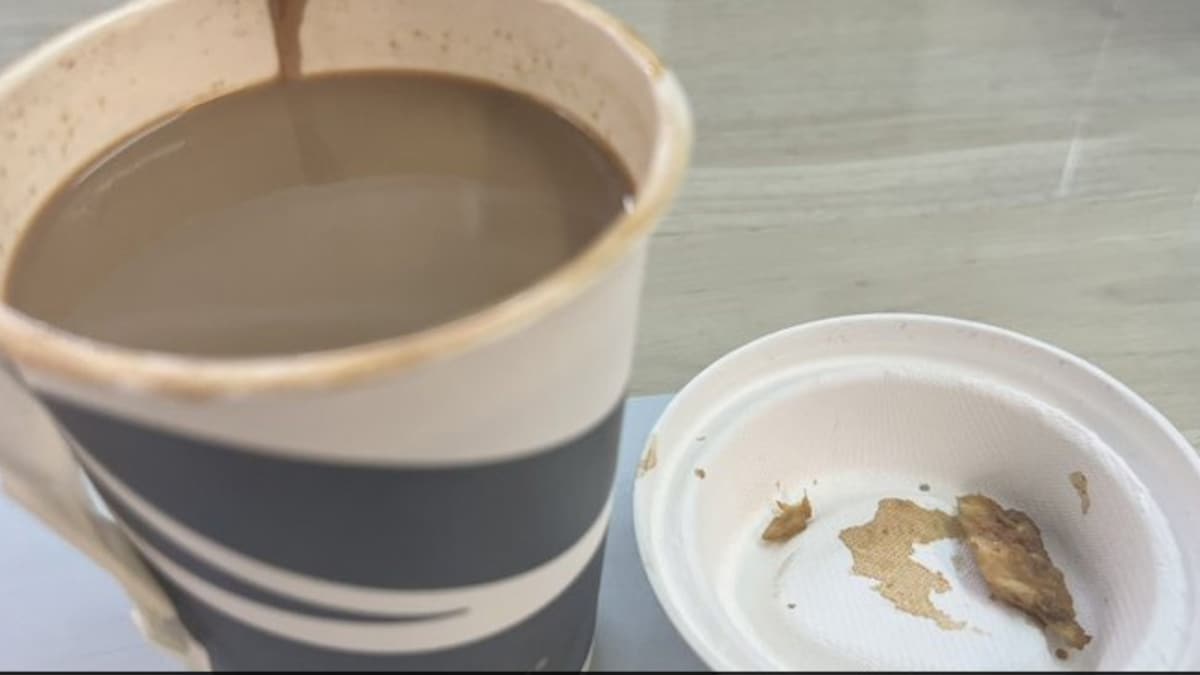 The internet curates plenty of bizarre and strange happenings from around the planet. We often see pictures or videos of amusing incidents shared directly by users online. Recently, a UK woman narrated the story of how her two-year-old managed to order 31 burgers from McDonald’s through a delivery app. He even paid for it online and added a tip for the restaurant too! Another such incident involving online orders, however, was less amusing and more shocking. Twitter user Sumit Saurabh placed an order for coffee online and he claimed that he found a piece of chicken in the beverage. Take a look at the tweet he shared:

Ordered coffee from @zomato , (@thirdwaveindia ) , this is too much .

I chicken piece in coffee !

“Ordered coffee from Zomato, Third Wave Coffee. This is too much. A chicken piece in coffee. Pathetic. My association with you officially ended today,” wrote the user Sumit in his tweet. He also included a picture of the faulty coffee with the piece of chicken clearly visible on the side.

Later, Zomato reached out to the Twitter user to rectify the situation of the chicken piece being found in the coffee. Sumit said that they tried offering him a free pro membership to their application. He also stated that a similar incident had happened with him in the past when a restaurant sent him chicken biryani instead of veg biryani during the Navratri period. “I am really upset with my experience, but I don’t want to take it further. I don’t know whose fault is this, but I got a good lesson. And I really hope that these portals take extreme care of this,” he wrote in his tweet. Take a look:

Hi Sumit, we are looking into this. Please share your registered phone number over a private message. Also, could you please let us know a good time to connect over a call – in case we require any further details? https://t.co/jcTFuGSv2G— zomato care (@zomatocare) June 3, 2022

I have nothing against @thirdwaveindia or @zomato .

I am making it clear again , my experience was bad , but things are sorted and clear .— Sumit (@sumitsaurabh) June 4, 2022

Twitter users were left shocked and confused on seeing the picture. “How can chicken piece land in a coffee mug! What’s the connection,” questioned one user. A few also speculated that the chicken piece was the restaurant’s fault and not Zomato’s. A user wrote, “How is it Zomato’s fault? So, when they pick up your order, they should put their finger in the coffee to check if everything is okay?”

Take a look at the reactions from Twitter users:

My guess is the guy packing the coffee was munching on chicken on the side.

Who is the vendor, where the coffee was prepared?

The management and kitchen at the vendor’s eatery is initially responsible for such horrible mistakes.

What did you think of the incident? Do you feel the Twitter user’s anger about finding chicken in his coffee was justified? Tell us about your thoughts in the comments below. 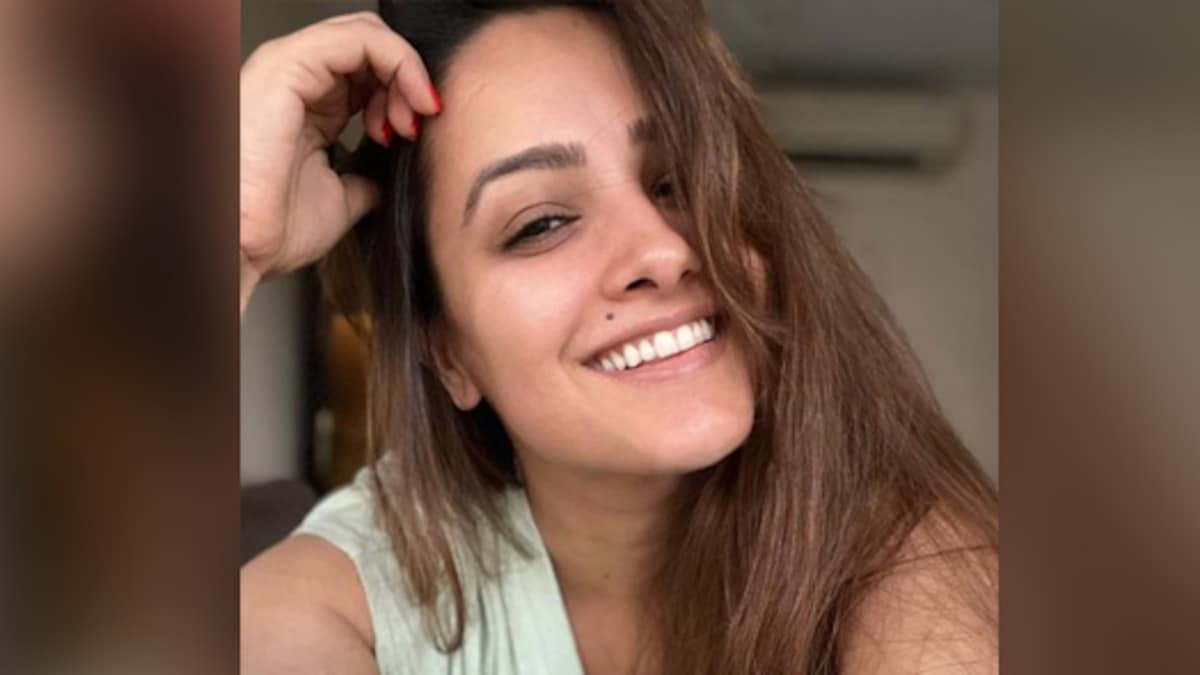 Anita Hassanandani Finds This Dish To Be The “Yummiest” News Portal 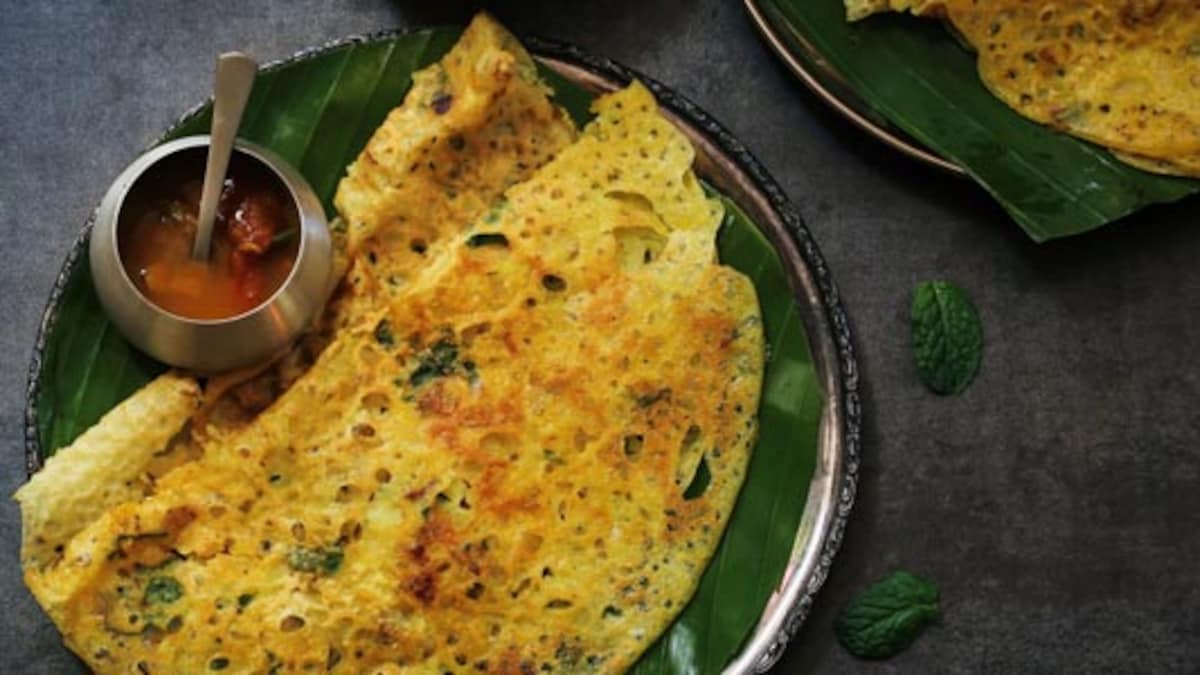 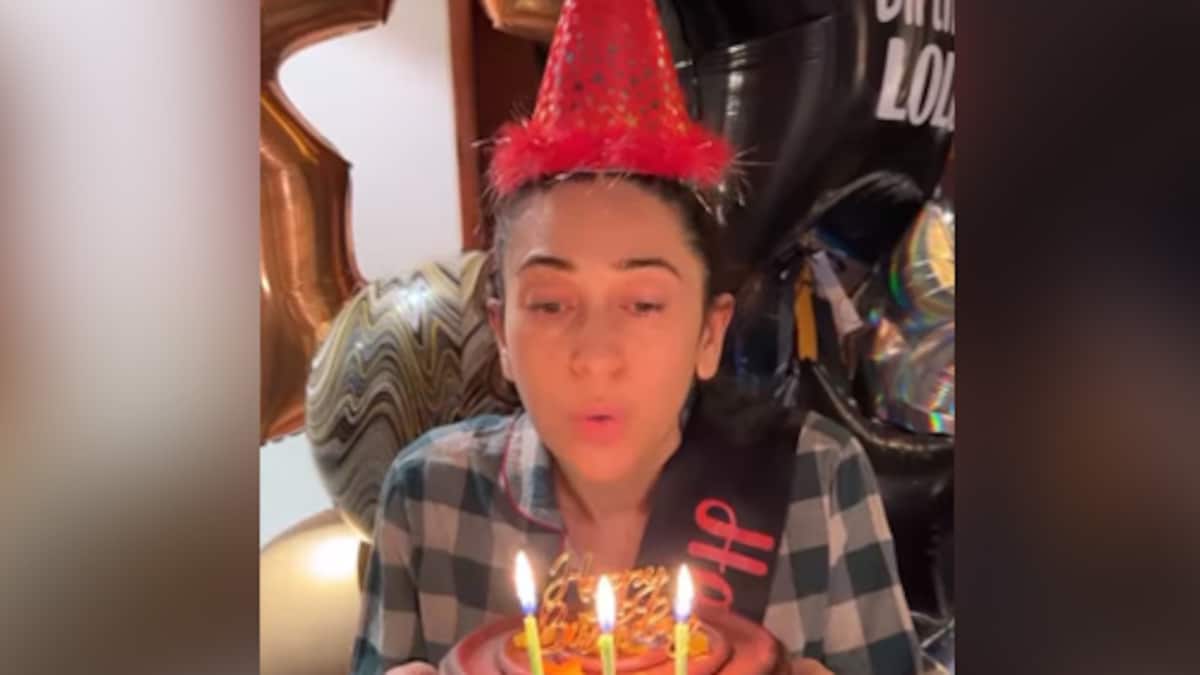