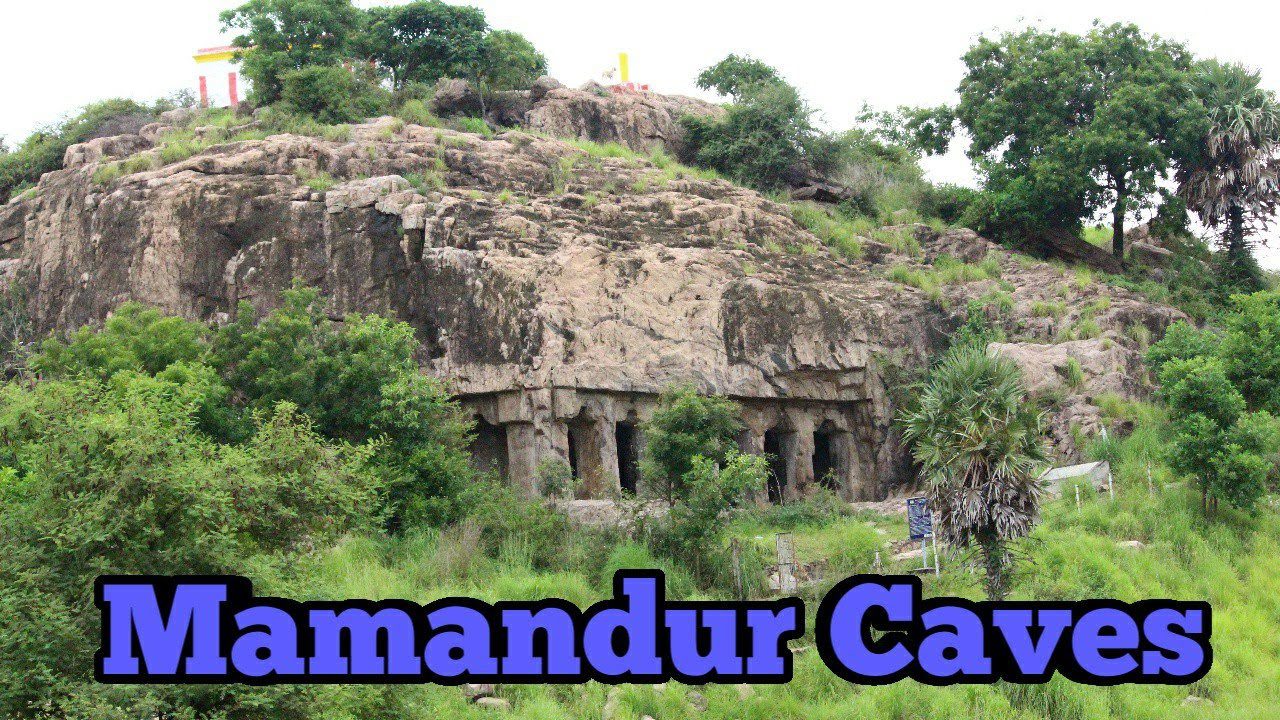 Hello, the world today we are going to see some of the oldest cave temples in South India, Mamandur caves, Mamandur is a village in the Tiruvanamalai district of Tamil Nadu, India. Archeologists estimate that the oldest cave temples were built around 600 A.D, which means they are at least 1,400 years old. Mamandur and Narasapalaiyam, twin villages, are famous for their four rock-cut cave temples. These are the first artificial caves built by ancient builders in this region and the beauty of these structures is that nothing was added in the construction process. Normally, construction means adding materials to build a structure, but here, the construction was a process of removing materials to create these structures. Archeologists refer to them as temples, as a place of worship, but these were in fact built as a place for meditation. These are the oldest “energy sites” in South India.

There are a total of 4 caves, and they are in horrible condition. You can see on the ground is piles of bat droppings, the poop accumulated here is so bad that breathing this in will make you sick as a dog and can cause diseases like histoplasmosis, which can kill you. So, if you ever plan on visiting this place, take the necessary precautions. According to archeologists, these are incomplete caves, but there are a total of 4 caves, and all of them are said to be unfinished. But instead, archeologists say the people began working on the first cave and left it unfinished, and then moved on to the next cave, which is right next to it.  And the second cave was half done, they again gave up the project and moved to the 3rd cave and so on. This is a ridiculous theory put forth by archeologists. Out of the 4 caves, the first one was built as a temple. This was an ancient Shiva temple with a lingam in the center.

You will see paintings on the walls, which means that this cave is a finished structure. The painting process only begins after the completion of a structure, not in unfinished stages, and is usually the last stage. If you look at other caves, they also have paintings that indicate they were also complete. The main reason archeologists claim these are unfinished caves is because there are no idols inside these chambers. But these were created as a place for meditation, ancient texts describe monks meditating in small, isolated chambers, and these are the oldest examples in the region. If you look at the doorway of the chambers, you can see slots both at the bottom and at the top. There are doors, to lock yourself in complete isolation for long hours of meditation. This is why this ancient site was referred to as the spiritual center of South India.

In addition to isolated meditation, group meditation and chanting were also taught in these caves. This is why some of them have no private chambers and look like a pillared hall. And the series of slots on the floor reveals that a roofed structure existed once upon a time, there would have been stone slabs or wooden poles placed inside them to support a roof. A small group of people would sit together and chant a specific Mantra.

The visual representation of that Mantra is the cymatic pattern. The same pattern is repeated on many of the pillars. Decoding this pattern will reveal what Mantra was chanted inside the caves. So, you can see what was once a spiritual center of India is now a place for drinking, illegal activities, and a massive home for bats. Please share this to spread awareness and I hope someday the Government can clean up this mess. 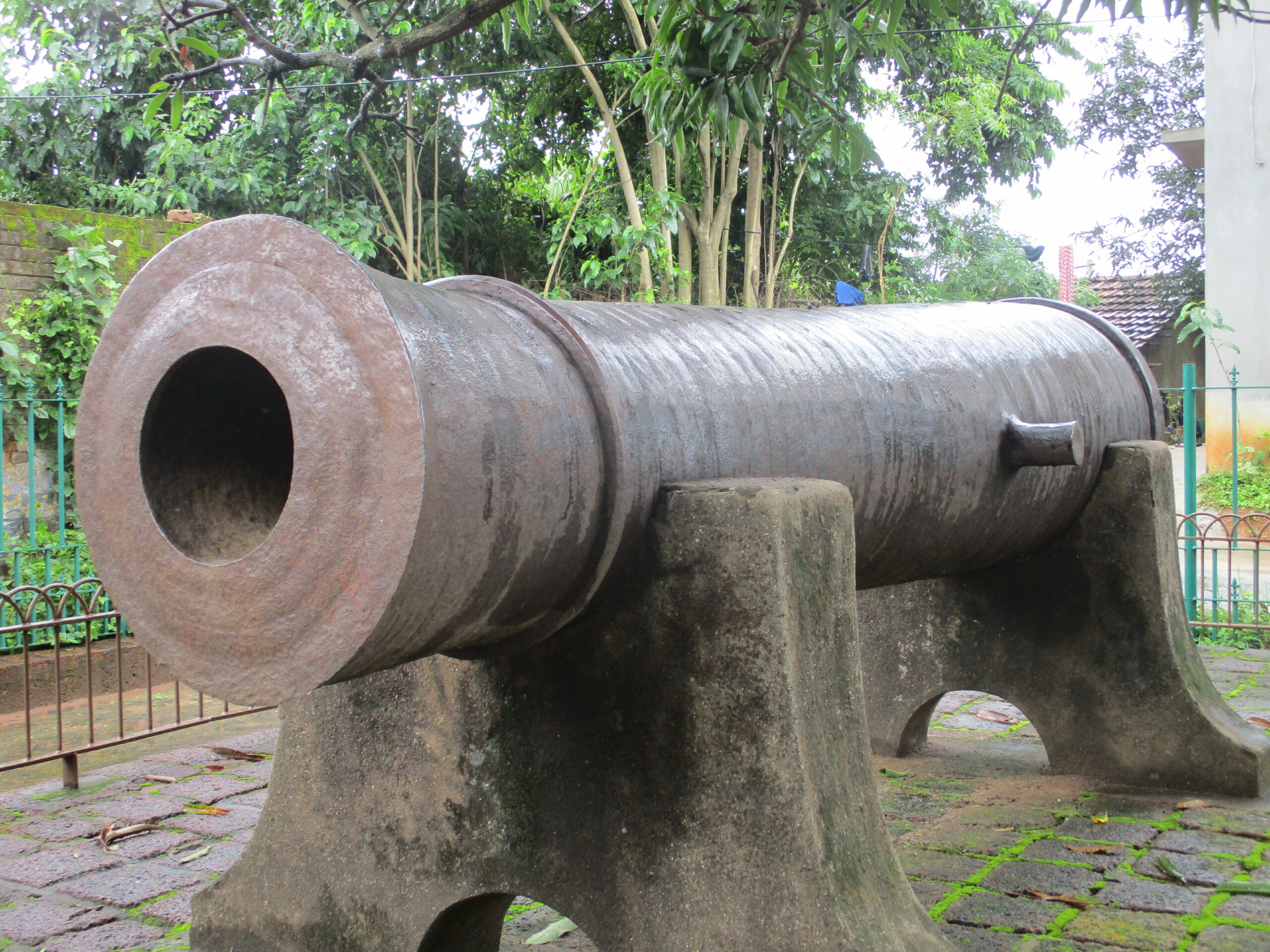 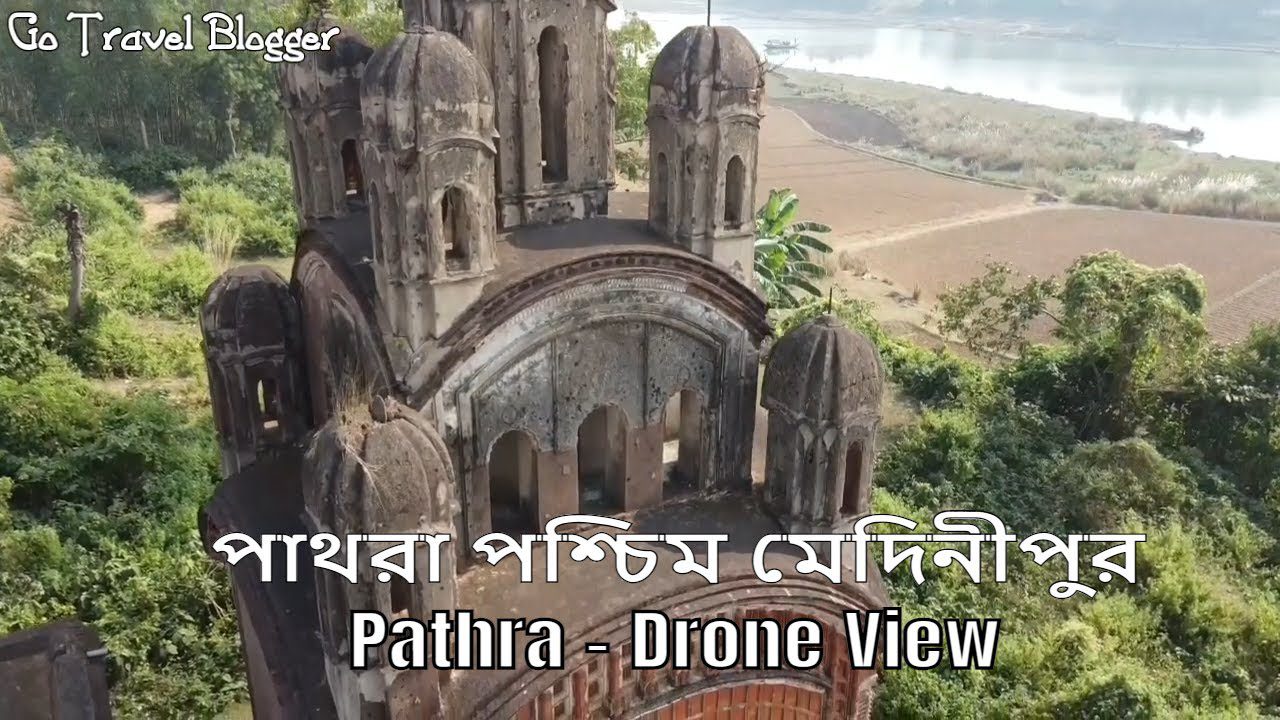