NEW DELHI: Seeking to resolve the ongoing issues along the friction points in Gogra, Hot Springs and Depsang plains in Ladakh, India and China are likely to hold corps commander level talks on April 9.
“The meeting between the two militaries is possible on April 9,” Indian Army sources said here.
After successful pullback of troops from the Pangong lake area, armies of India and China are likely to discuss further disengagement from Gogra heights and Depsang plains, said sources.
The talks are likely to be held soon after the two countries have held diplomatic level talks in which they discussed these issues in detail, they said.
The two countries have been engaged in a military standoff for almost a year but disengaged from the most contentious Pangong lake area last month after extensive talks at both military and political level.
The credit for the disengagement was given to all stakeholders by Army Chief Gen Manoj Mukund Naravane who also talked about the country benefitting from the inputs given by the National Security Advisor Ajit Doval during the crisis.
India and China held 10 round of talks at the Corps Commander level to reach the arrangement to disengage from the Pangong lake area. 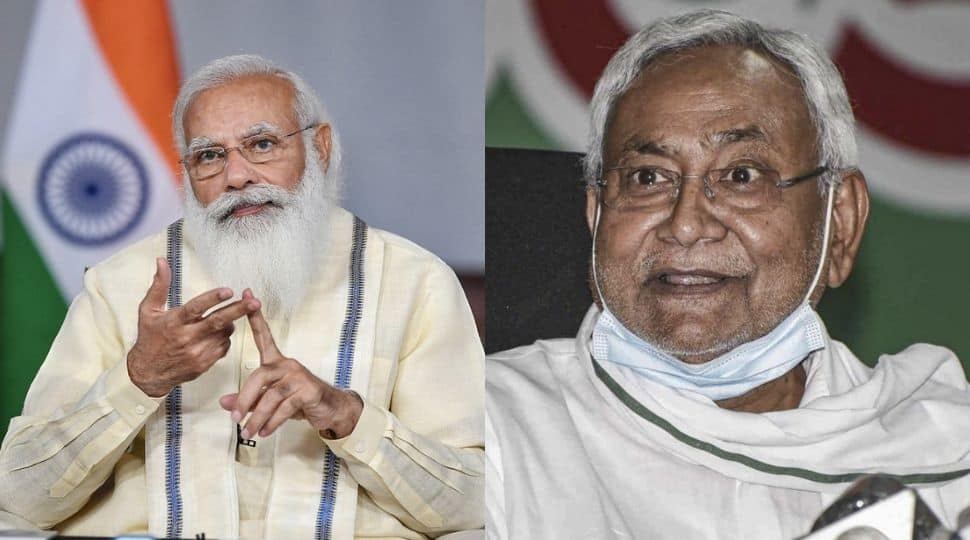 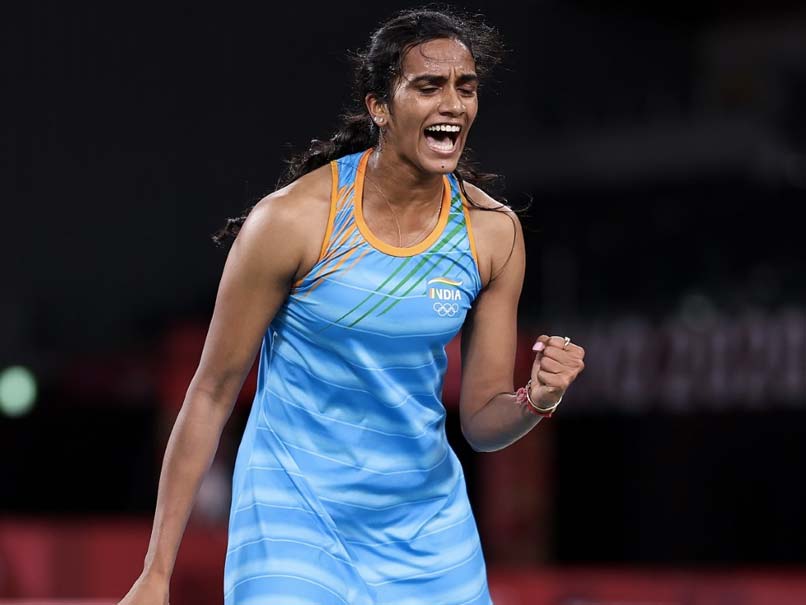