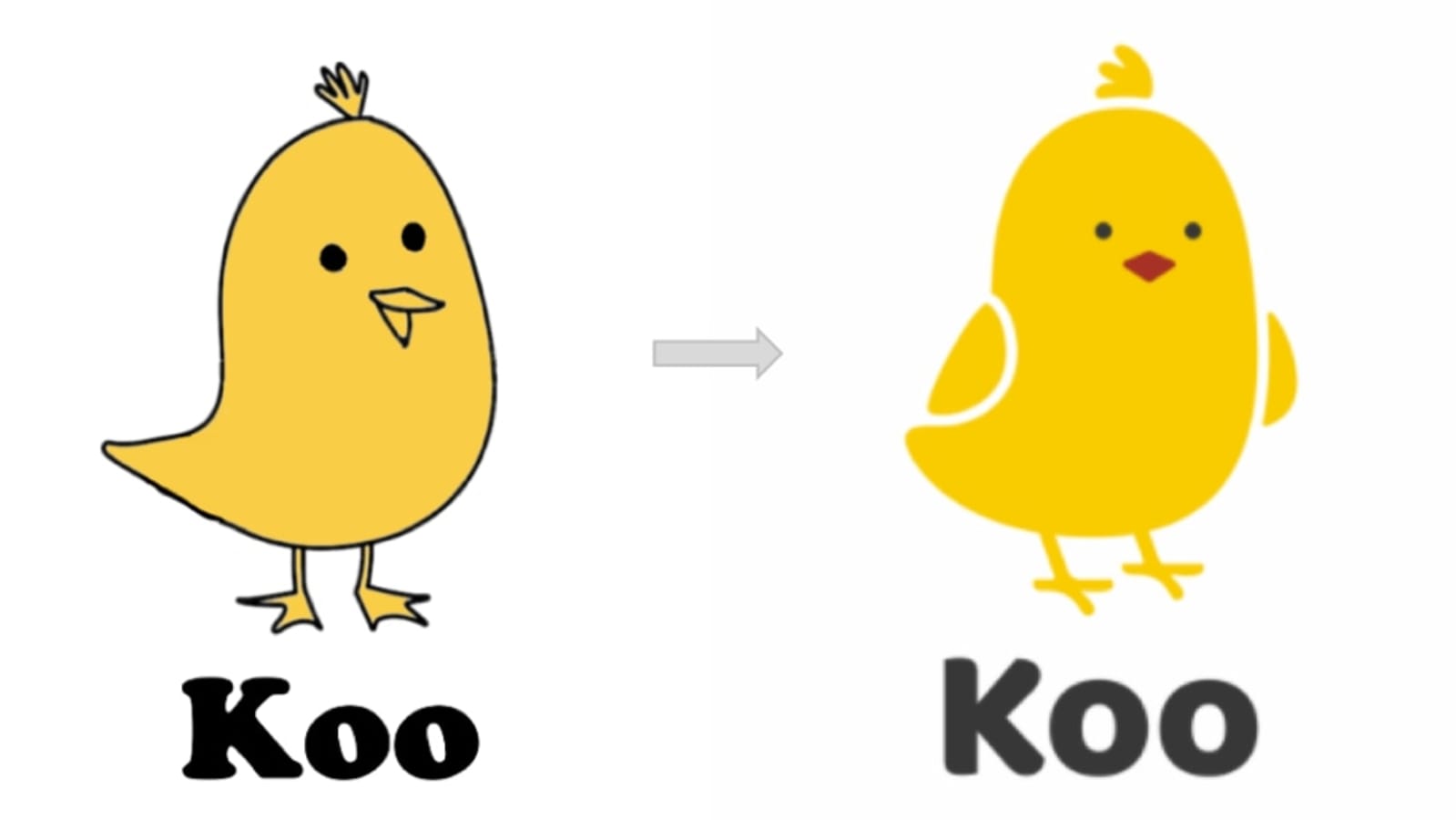 Koo in talks to raise funds; hopes to close a deal in 3-4 months

Twitter rival Koo is in discussions with investors to raise funding and hopes to close a deal in the next 3-4 months, Koo co-founder Aprameya Radhakrishna said.

Koo, which has over the past few months seen a massive surge in user base in the country, is looking at raising “more than what was raised in the last round”.

In February, Koo said it had raised USD 4.1 million in series A funding from Accel, Kalaari Capital, Blume Ventures and Dream Incubator, and 3one4 Capital. In all, it has raised about USD 10 million in total funding through multiple tranches.

“We raised some money in January and we are in talks with folks who are quite interested to invest money. Talks are on, we will see what works out,” Radhakrishna told PTI.

He added that the company is pretty hopeful of closing a transaction in the next 3-4 months.

While Radhakrishna remained tight-lipped about the amount of funding Koo is looking at raising, he said the platform would want to raise more than what it had raised in the previous round.

“The kind of appetite for social media is being seen in the VCs,” he said. Koo, which has about 60 lakh users on its platform, sees a lot of headroom for growth and is investing in expanding its infrastructure and strengthening its headcount.

“Koo is a social media platform, which needs to be built over the next decade or so. We will have stages of raising money and different amounts at different stages based on our performance,” Radhakrishna said.

Koo had unveiled its new logo on Thursday. The new logo is a continuation of the yellow bird but with a fresh new look.

The social media platform – which is looking at significantly scaling up its user base on the platform, especially driven by vernacular subscribers – is aiming to hit 100 million downloads.

India remains a critical market for Internet companies like Facebook, WhatsApp, and Twitter with its large population base and burgeoning Internet adoption. The country is the world’s second-largest telecom market and the biggest consumer of data.

Over the past many months, there have been clarion calls for expanding the ecosystem of homegrown digital platforms.

Interestingly, homegrown social media platform ShareChat had last month raised USD 502 million (about ₹3,725 crores) in funding led by Lightspeed Venture Partners and Tiger Global, valuing the homegrown social media platform at over USD 2.1 billion. Twitter – an existing investor in ShareChat had also participated in the funding along with Snap Inc (which owns photo-messaging app Snapchat) and India Quotient among others.

The pandemic has provided a major boost to digital platforms with a sharp increase in consumers opting for e-services. This is also driving greater investor interest in these businesses.

In the past few weeks, a number of startups in the country including Meesho, Groww, ShareChat, and Cred have raised funding and entered the Unicorn Club (companies with a valuation of over a billion-dollar). 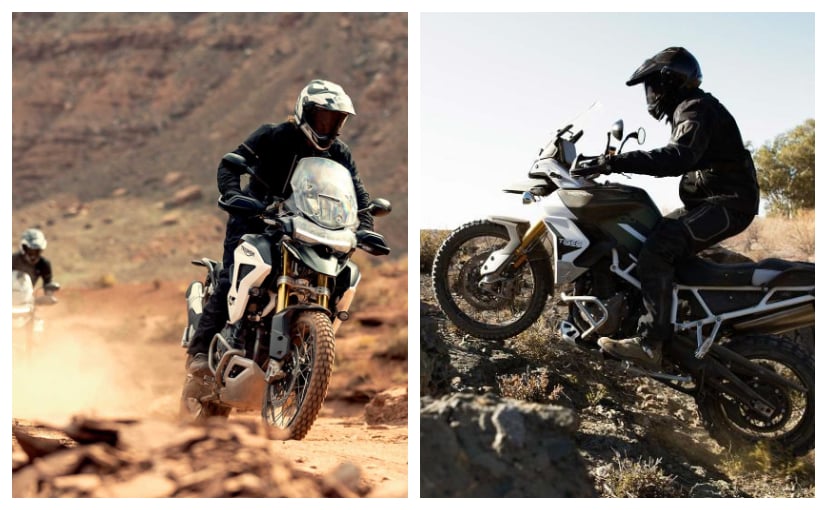 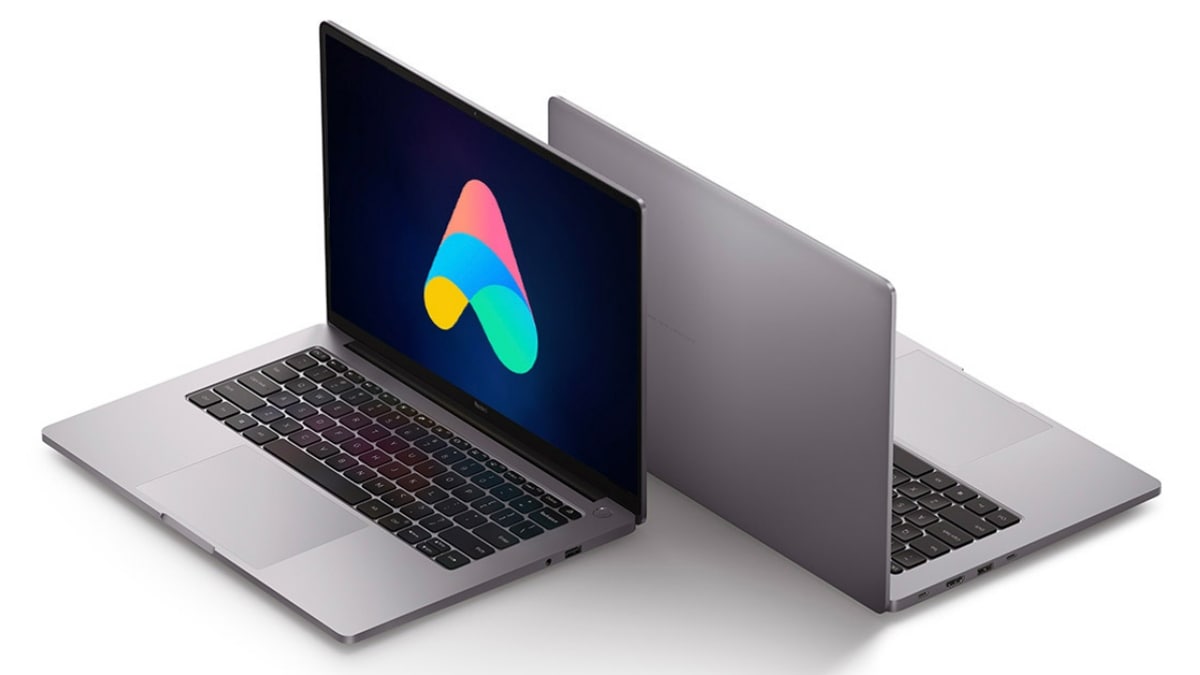