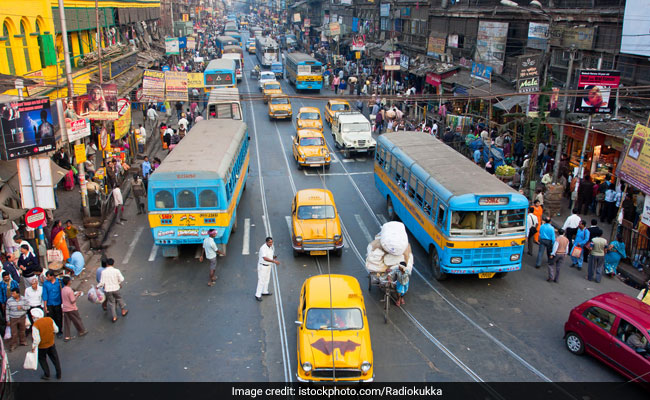 Kolkata: The policeman fired several rounds before killing himself

Kolkata: A police constable posted at the Bangladesh Deputy High Commission in Kolkata fired multiple rounds before shooting himself dead today. A woman who was hit in the firing reportedly died.

The Kolkata Police constable, Chodup Lepcha, had been on leave and had joined duty today, the city police chief said.

The constable fired from his service weapon, a self-loading rifle or SLR. Senior police officers arrived at the spot soon after the incident.

“Chodup Lepcha joined the police around a year ago,” the Kolkata Police chief said. “A woman is seriously injured. Others have minor injuries.”

The police said they will investigate if Chodup Lepcha had been suffering from depression.

“The whole incident lasted for around five minutes,” Bablu Sheikh, who said he saw the shooting, told news agency PTI.