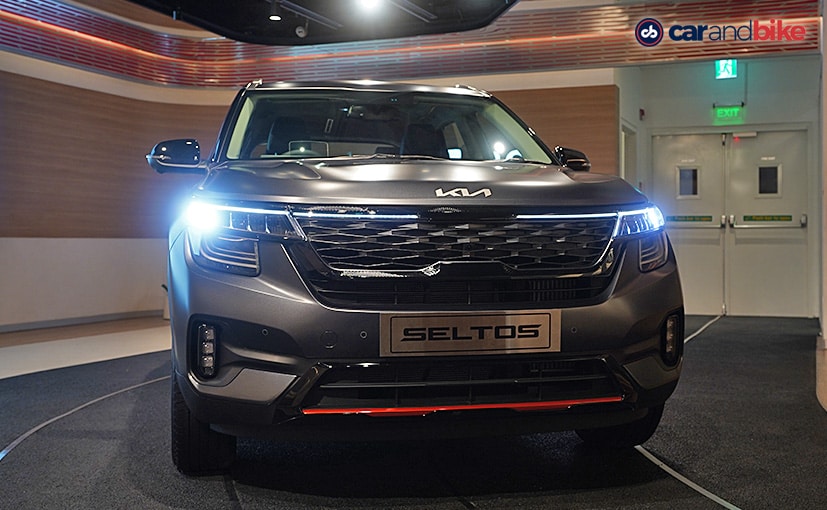 Kia India entered the Indian automotive scene in 2020 with the launch of the Kia Seltos, followed by the Kia Carnival, Kia Sonet, and finally Kia Carens earlier this year. Now, three years later, the South Korean carmaker announced surpassing the 5 lakh cumulative domestic sales, while the exports take this figure to 6,34,224 units. Additionally, the Kia Carens contributed with its robust sales of 1 lakh units since its launch in January 2022, while the Kia Seltos leads the pack for the company by registering 59 per cent of its overall domestic sales. The landmark figure has also propelled the company to contribute more than 6 per cent to its overall global sales.

Myung-Sik Sohn, Chief Sales Officer, Kia India said, “In the short 3 years in India, we have not only established ourselves as the trend leading and inspiring brand but have also led the adoption of new technologies. I would like to attribute Kia India’s success to everyone who is and has been a part of the ecosystem. Most importantly, I would like to extend my deepest gratitude to our customers who have kept their trust in the brand even in adverse situations like global supply chain issues. I proudly say today that we have earned a space in the hearts of Indian consumers, and that’s our biggest achievement.”

Kia India updated the Sonet this year with a facelift.

Kia’s subcompact SUV, the Kia Sonet contributes to more than 32 per cent of its domestic sales while the Kia Carens has  a 6.5 per cent share in this milestone. Kia Seltos maintains its stronghold in the compact SUV segment, contributing more than 40 per cent to the sales of vehicles in its category, while the Kia Sonet continues a healthy run in the subcompact SUV segment with a 15 per cent share. The Kia Carens register more than 18 per cent to its segment. Notably, in CY 22, the Kia Carens became the second most selling vehicle in its category. The Kia Carnival, too, maintains its robust sales trend, selling almost 400 vehicles on average every month.

The FY2022 has been Kia India’s most successful year so far as it has already sold almost 70 per cent of the last year’s sales. Furthermore, with almost 2.5 lakh connected car sales and a 97 per cent activation rate, Kia India has emerged as a popular choice among tech-savvy customers. The growing accessibility of the brand in the country ensures a progressive sale of Kia India’s vehicles across regions in the country, as the brand intends to grow its touchpoints from 339 to 400 across 225 cities by the end of CY2022. 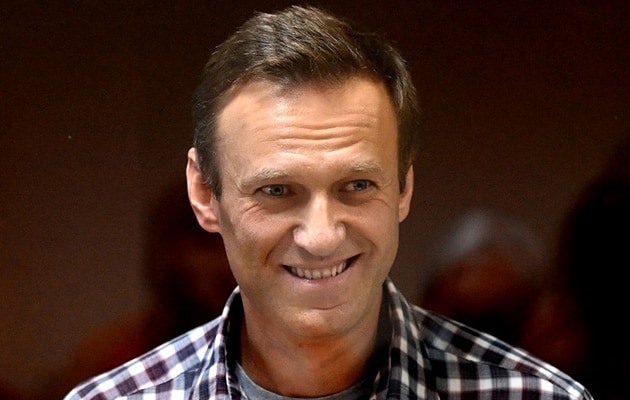 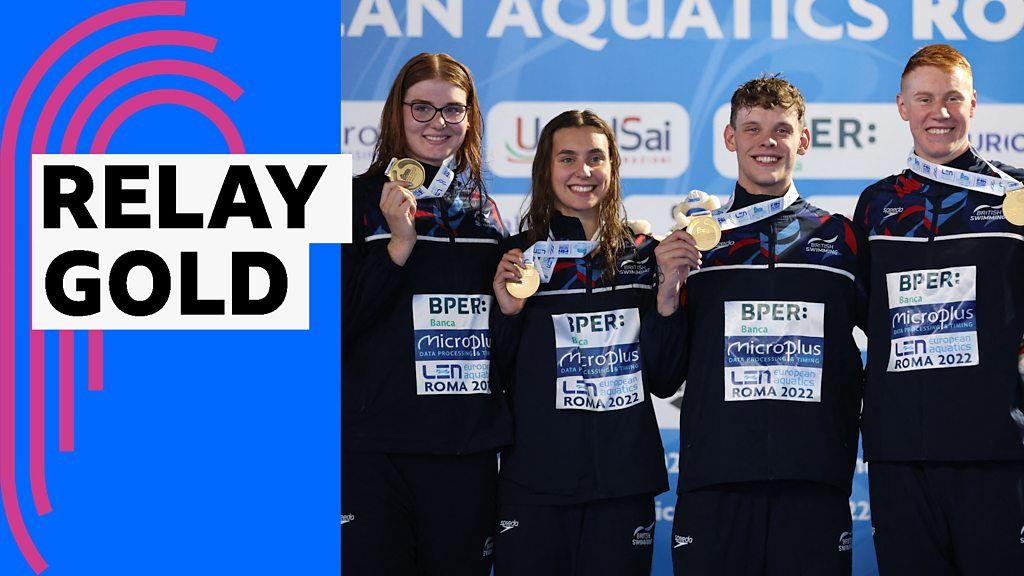