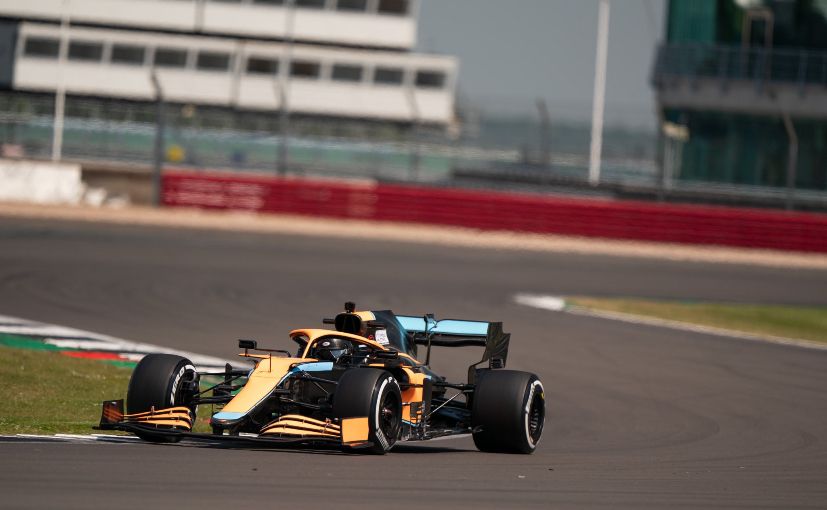 Indian racing driver Jehan Daruvala is gearing up for his second Formula 1 test, as he will be testing McLaren’s 2021 Formula 1 title challenger – the MCL35M – in Portimao, Portugal next week. Daruvala recently got the first taste of a Formula 1 car when he tested the MCL35M at Silverstone ahead of the 2022 British Grand Prix weekend. Indycar driver Colton Herta and McLaren test and development driver Will Stevens ran the 2021 Formula 1 car this week, and Daruvala will be driving the car on July 18 and 19, 2022, as a part of McLaren’s Testing Previous Car (TPC) programme.

“My first taste of Formula One machinery was surreal and I can’t wait to get back in the car again in Portimao” Jehan said, while talking about the upcoming test. “I came away from the Silverstone test with a lot of confidence as both from a driving and physical perspective I did well  and covered more than two race distances absolutely trouble-free”. “I am thankful to both Red Bull and McLaren for giving me this opportunity and continuing to support my development”, he added.

The Mumbai Falcons, who are supporting Jehan’s Formula 2 title bid, said, “The second McLaren test marks yet another milestone in Jehan’s journey to Formula One”. “Our mission is to showcase the best of Indian motorsport talent to the world and we are proud to support Jehan as he pursues his dream of becoming only the third Indian to race in F1.”

Jehan Daruvala drove 130 laps of the Silverstone Circuit in the F1 car, more than twice the distance of the British Grand Prix over a span of 2 days. Having acquired enough superlicense points while racing in the feeder series and having driven the minimum required mileage in a Formula 1 car in the first test, Daruvala is now eligible for a Formula 1 superlicense. Daruvala is currently a part of Red Bull Junior team and is racing in Formula 2 for Prema Racing. The Indian ace is currently fourth in the championship, as he received a 20-second time penalty for a start procedure infringement in the last Formula 2 race, dropping him from a race winning position to P12. 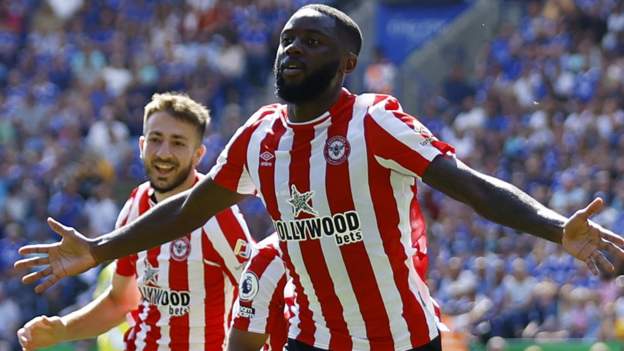 Brentford fight back to earn draw at Leicester News Portal 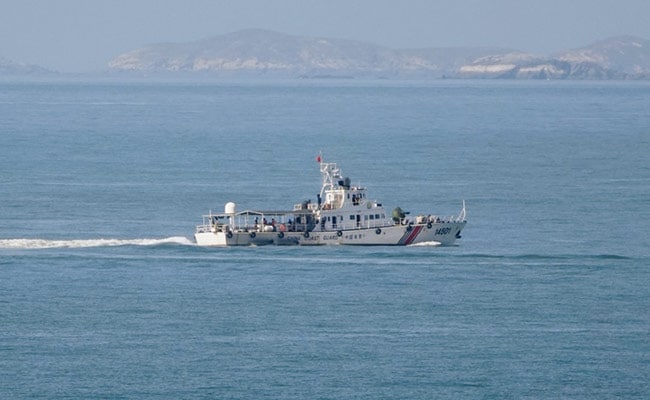