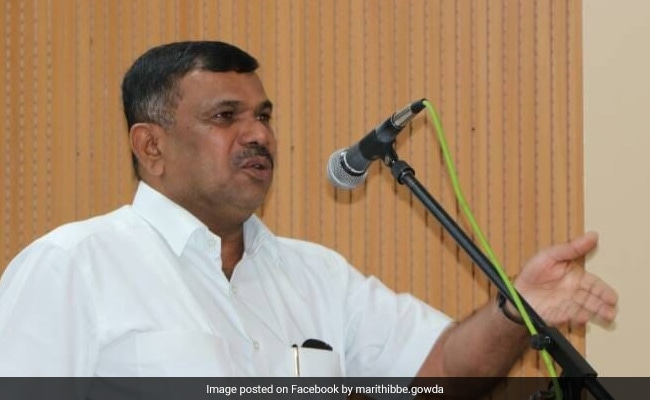 Marithibbe Gowda appealed to voters to vote in favour of the Congress candidate. (FILE)

Mysuru (Karnataka): After a setback in the recent Rajya Sabha polls, which saw at least one of its MLAs voting against party candidate, JD(S) on Monday faced another round of dissidence with its MLC requesting voters to back a Congress nominee in the election to Legislative Council from the South Graduates’ constituency.

Voting is underway in the biennial election to the Karnataka Legislative Council from two graduates’ and an equal number of teachers’ constituencies on Monday.

“Voters of all the four districts that come under the constituency (South Graduates’) are voting in large numbers in support of Madhu G Madegowda (Congress candidate). Madhu G Madegowda will win this election with a huge margin. His win is 100 per cent certain,” JD(S) MLC Marithibbe Gowda said.

Speaking to reporters in Mysuru, he appealed to voters to vote in favour of Mr Madegowda to ensure his victory.

He, however, did not wish to comment regarding his disgruntlement against JD(S) and its leadership, stating today was a poll day.

In the polls for South Graduates’ constituency, Madegowda of Congress is pitted against former MLC MV Ravishankar of the BJP and H K Ramu of JD(S).

Recently, hitting out at the JD(S), Marithibbe Gowda expressed disappointment at the “attitude” of JD(S) patriarch HD Deve Gowda and Legislature Party leader HD Kumaraswamy over the last four years.

He had alleged that the party denied a ticket to one Jayaramu for the election to the Legislative Council from the South Graduates’ constituency as he did not have money.

Marithibbe Gowda, who was the Deputy Chairman of Karnataka Legislative Council from 2015 to 2018, is currently MLC from South Teachers’ constituency.

During the Rajya Sabha polls held on June 10, despite efforts by JD(S) to keep its numbers intact, the regional party’s Kolar MLA K Srinivas Gowda cast his vote for the Congress candidate defying the party’s diktat, while Gubbi MLA SR Srinivas allegedly put a blank ballot paper into the box, which left JD(S) legislature party leader HD Kumaraswamy fuming at his colleagues.

While Gowda accepted he voted for the Congress candidate stating that he did so since he “loved” the party, Srinivas, however, rejected Kumaraswamy’s claim and insisted he voted for his party’s pick. There were also reports that Srinivas had voted in favour of BJP’s Lehar Singh Siroya, when votes were counted. 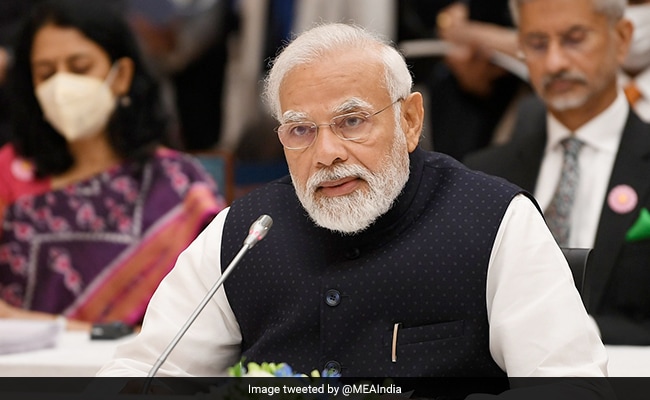 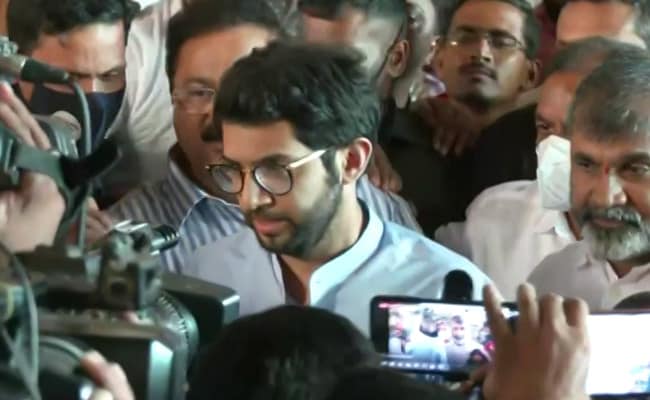