Foreign and defence ministers from the two countries agreed in the online talks to strengthen their security ties as China presses its claims to contested areas in the Asia-Pacific region. Japanese Foreign Minister Toshimitsu Motegi told reporters after the talks that the officials shared their concerns about China’s activity in the East and South China Seas as a challenge to the international community. Motegi was joined by Japanese Defence Minister Nobuo Kishi and their Australian counterparts, Marise Payne and Peter Dutton.

Japan regularly protests to Beijing over its coast guard presence near the Japanese-controlled Senkaku islands, which China also claims and calls Diaoyu. Chinese vessels routinely violate Japanese territorial waters around the islands, sometimes threatening fishing boats, Japanese officials say. Japan and China are also in dispute over the development of undersea resources in the area.

“We reinforce our strong opposition to any destabilising or coercive unilateral actions that could alter the status quo and increase tension in the East China Sea,” Japan and Australia said in a joint statement released after the talks. — AP

Beijing: China’s foreign ministry said on Wednesday it strongly objected to Japan and Australia playing up the “China threat” and smearing China maliciously in response to a joint statement from the two counties. It urged all sides to stop interfering Beijing’s internal affairs and sabotaging regional peace and stability. PTI 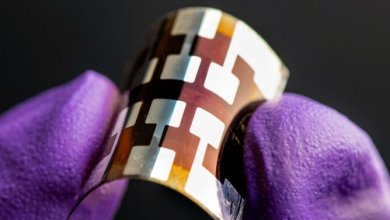 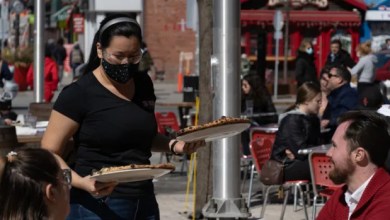 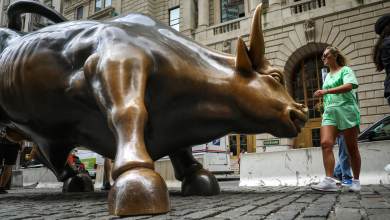 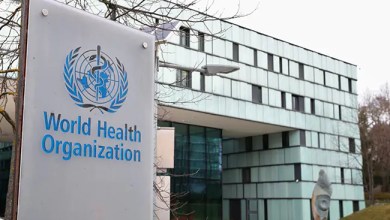