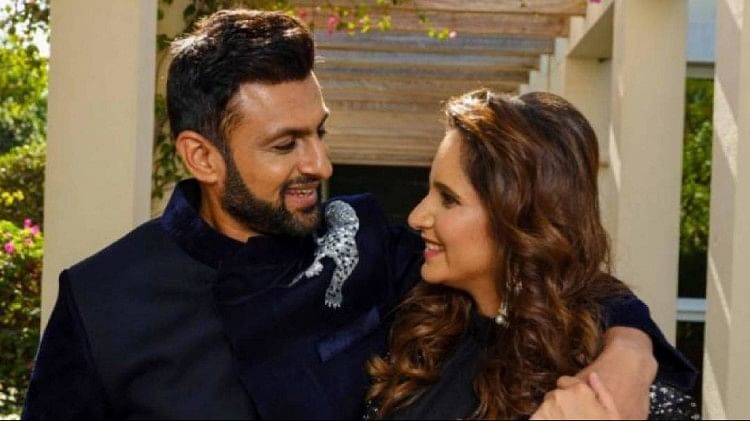 All is not well in the relationship between India’s star tennis player Sania Mirza and Pakistan’s veteran cricketer Shoaib Malik. According to Pakistani media, the marriage of both can break at any time. This has been given by an Instagram story of Sania Mirza. She wrote in the story – Where do the broken hearts go, to find God.

Nothing is yet known about why there has been a rift in Sania and Malik’s relationship. Both have not said anything on this matter, but according to Pakistani media, Shoaib is cheating on Sania these days.

There are reports that Shoaib Malik is dating another girl. When Sania Mirza came to know about this, she felt very bad. After that, both are living in different houses.

READ MORE: West Bengal: A suspected terrorist arrested, suspected of being a member of AQIS, sent to police custody till November 14 – News Portal

Sania had earlier shared a picture with her son Izhaan on Friday. Then she wrote – those moments that helped me on difficult days.

Sania Mirza was at the top of her game in 2010. Shoaib Malik was also the star of the Pakistan cricket team at that time. Both got married in 2010. Sania’s patriotism was questioned at that time, but she never supported Pakistan in any sport.