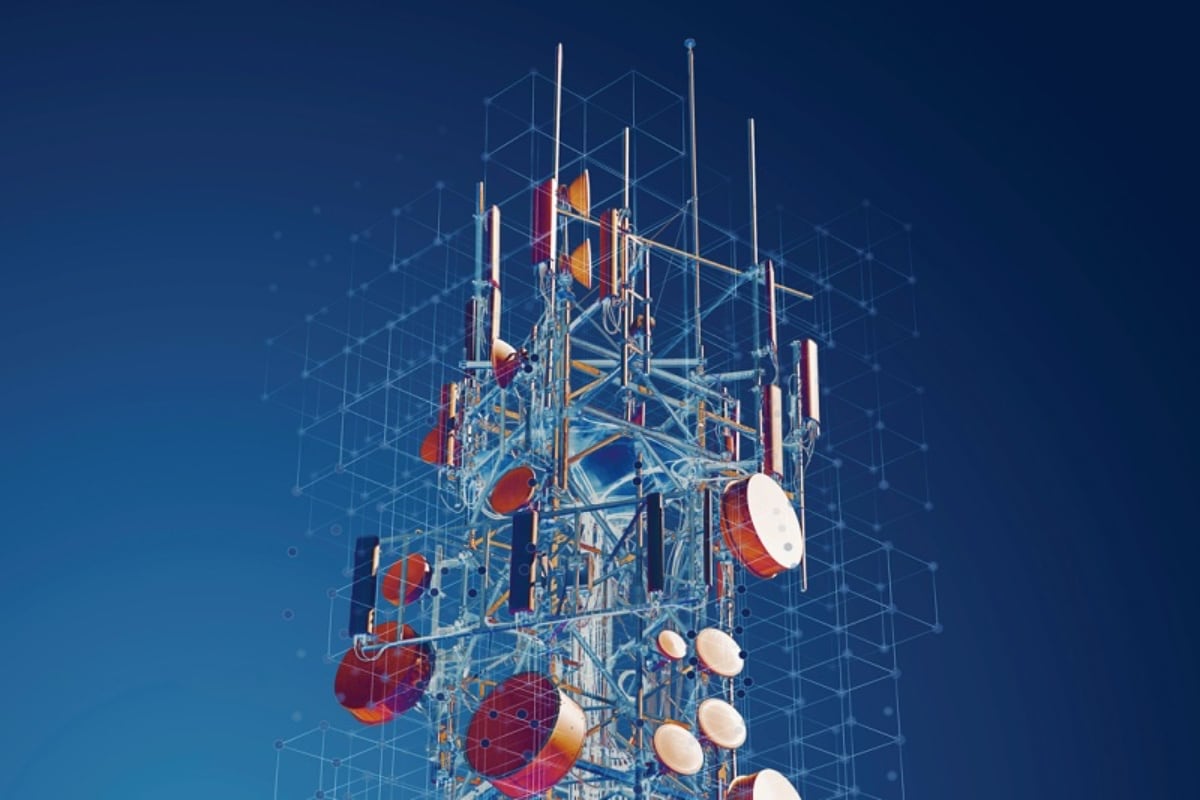 In a step that may help achieve better network connectivity in the near future, scientists have developed a beam-steering antenna that enhances data transmission beyond 5G standards. This will give access to a range of frequencies for mobile communications that were earlier out of reach. With the size of an iPhone, the beam-steering antenna has been developed as a better alternative to the currently used fixed base station antenna. The fixed antennas were found to be inefficient at higher frequencies that limited their use for long-distance transmission.

The new device is capable of tracking a mobile phone just the way a satellite tracks a moving object, but at a much faster speed. Developed by researchers from the University of Birmingham, the device provides a continuous wide-angle beam and was found to be effective in improving data transmission efficiency at frequencies ranging across the millimetre-wave spectrum. These included the frequencies like those for 5G (mmWave) and 6G where high efficiency is achieved using mechanically steered antenna solutions.

The experimental results of the device were recently presented at the 3rd International Union of Radio Science Atlantic / Asia-Pacific Radio Science Meeting.

The new technology has been made compatible with the existing 5G specifications that are currently in use by mobile communication networks. In addition, the device doesn’t require inefficient and complex feeding networks that are used by conventional antenna systems. It is based on a low-complexity system that boosts performance and is also easy to make.

Scientists have developed the device using a metamaterial, created from a metal sheet containing regularly spaced holes micrometers in diameter. It has been equipped with an actuator that controls the height of the cavity in the metamaterial and allows the antenna to concentrate radio waves into highly directive signals. This leads to a significant boost in transmission efficiency.

Highlighting the potential of the device, Dr James Churm, one of the lead researchers, said, “Although we developed the technology for use in 5G, our current models show that our beam steering technology may be capable of 94 percent efficiency at 300 GHz.”

He added that the device has numerous uses such as in vehicular radar, satellite communications, space and defence applications, and automotive, among others. 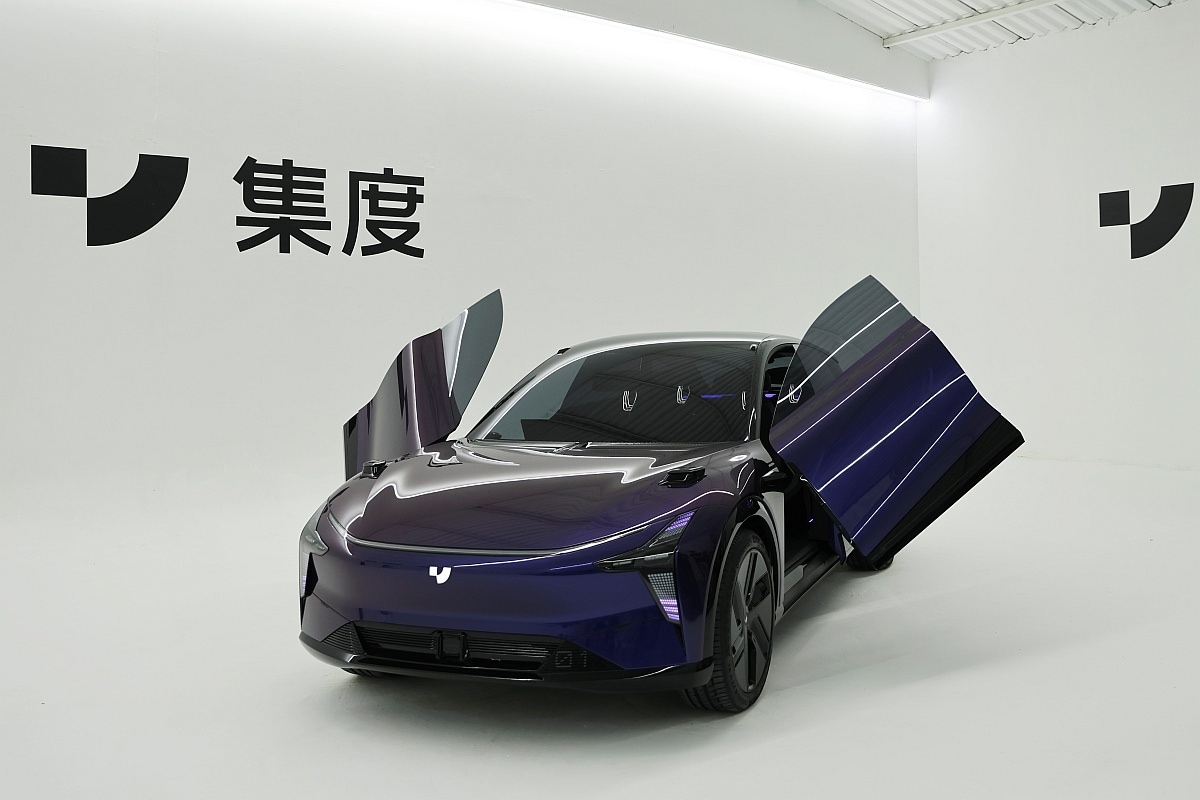 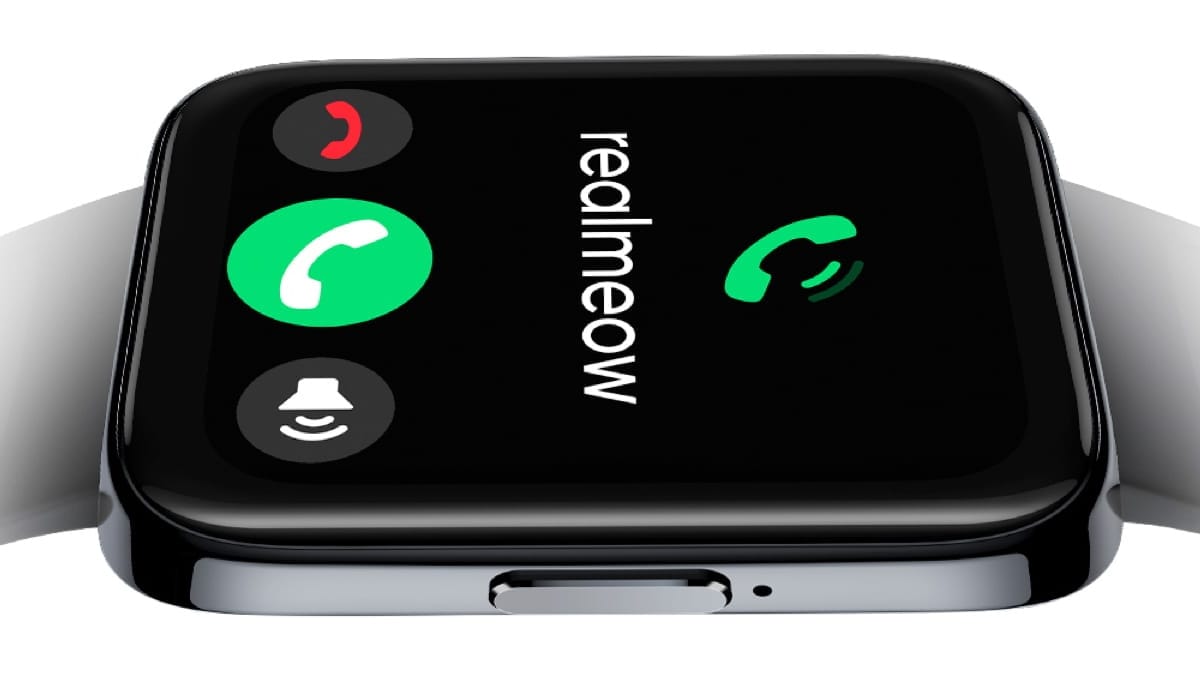